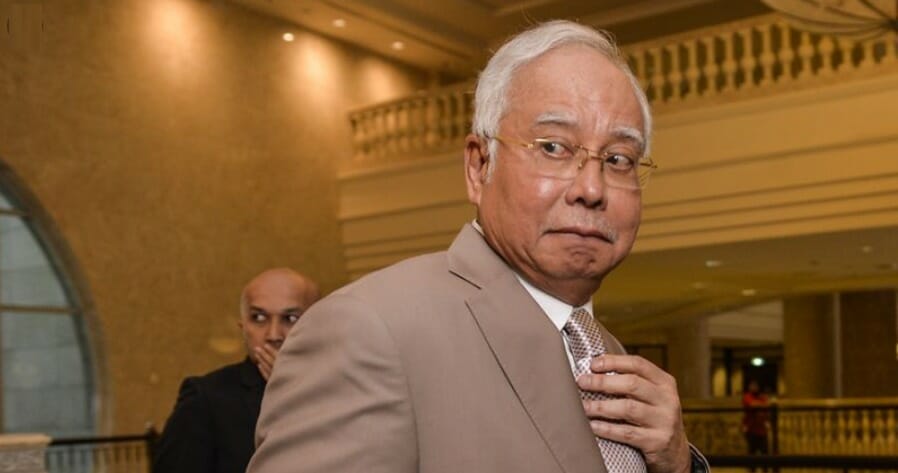 The phrase “cash is king” is often associated to former prime minister Najib Razak, and it doesn’t hold a very positive connotation.

This saying commonly meant that with money, you can do anything – including buying materials, power, and influence.

However, recently, Najib clarified that he didn’t mean “cash is king” literally. In fact, he pointed out the Dr Mahathir misunderstood the phrase and criticised him for misinterpreting the line.

What he really meant when he said “cash is king” is that the people come first.

“When I say ‘cash is king’ I don’t mean it in a literal way, what I mean is the rakyat are ‘kings’. That is why we use money to help the people. Maybe he (Dr Mahathir) does not understand or he deliberately does not want to understand,” he said according to Malaysiakini. 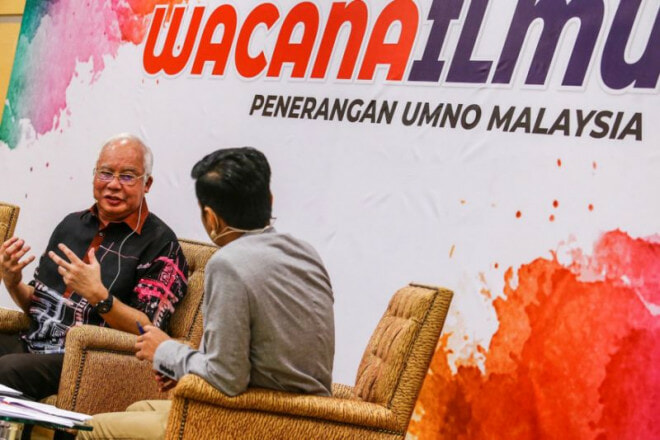 “What I meant was as a government, our responsibility is to help those who need help.

“The poor, those who have kids and have no money to buy clothes, shoes, as the Western saying goes, cannot put enough food on the table, those with family members who are old,” he said.

Najib had pointed this out after Dr Mahathir criticised him for adopting the “cash is king” approach leading up to the 14th general election. This has caused the nation a lot of harm as it prompted alleged corruption, such as the 1MDB scandal.

What do you guys think about the saying? 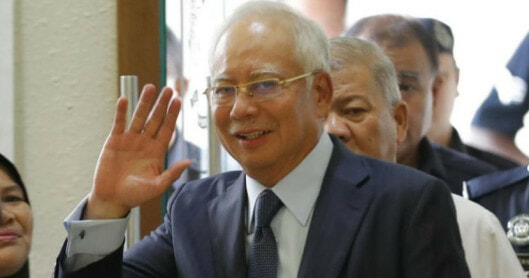