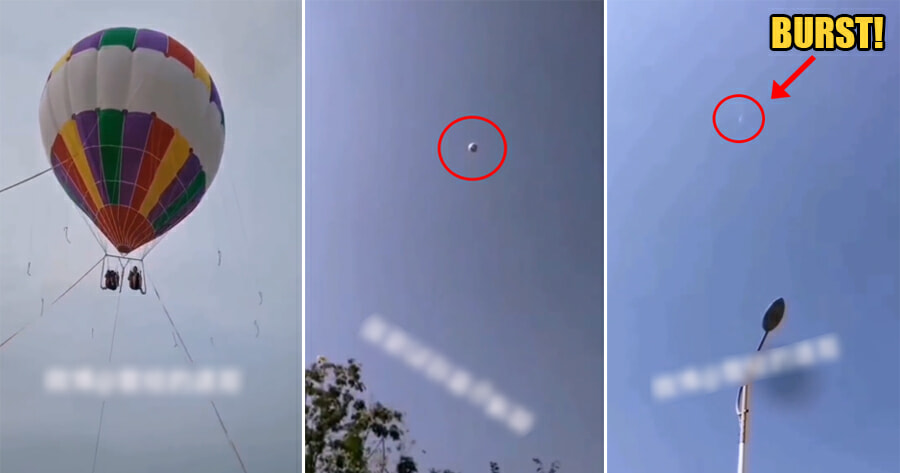 A mother and daughter who took a hot air balloon ride in China died after the balloon exploded 10,000 feet in the air!

A video was posted on the Chinese social media site, Weibo, where the mother and a primary school girl are seen sitting on two separate seats attached to a hot air balloon on 1st October in Shandong, China. 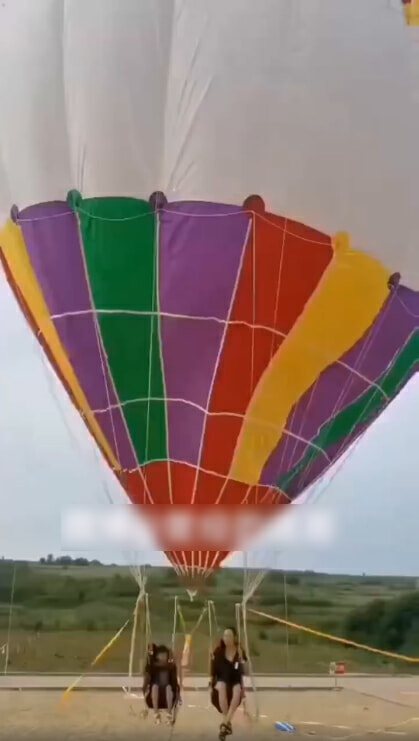 This isn’t the typical hot air balloon with a basket to hold its passengers. Instead, the whole set up looks extremely fragile for an airborne craft with the structure made up of just poles and rope.

The hot air balloon takes the mother and daughter up in the air and reaches a height of 10,000 feet! This is highly unusual as hot air balloons only fly at an average height between 1,000 and 3,000 feet, according to Outdoor Troop. 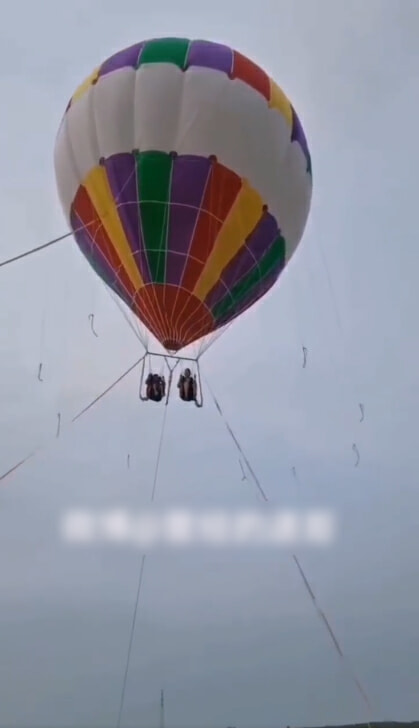 Suddenly, the balloon disappears and is believed to have burst due to the unusually high altitude. The mother and daughter start falling while witnesses could only watch in horror as they fell to their death. According to Oriental Daily, their bodies were shattered when they hit the ground. 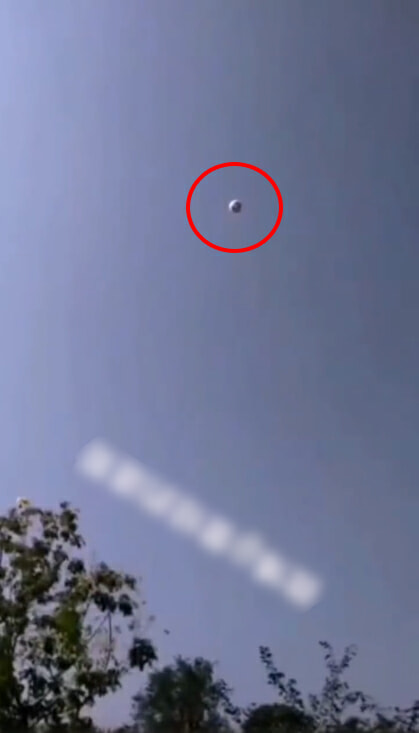 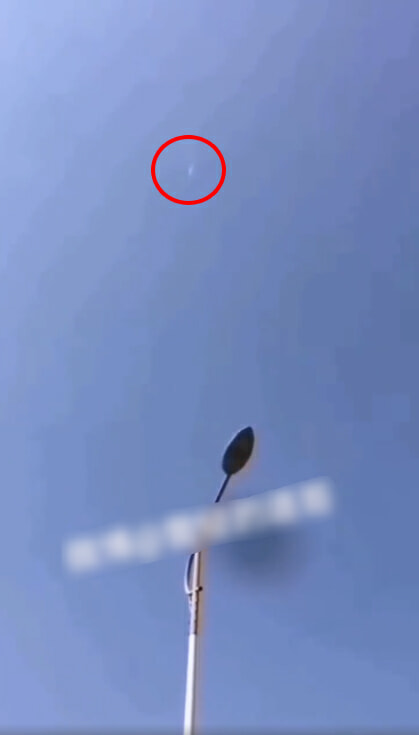 The local police later confirmed that the hot air balloon operation had not been declared, which makes it illegal. The case was then classified as a criminal case.

The head of the scenic location pointed out that although the incident took place in that area, the land is owned by another company. The hot air balloon operators have been suspended while tourists who already bought tickets were refunded.

Meanwhile, investigations into the accident are ongoing.

For those of you who have always wanted to take hot air balloon rides, make sure the company handling the craft is genuine so that you won’t find yourself in a situation like this. 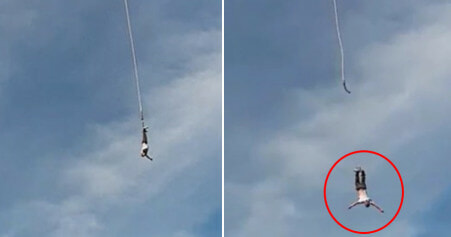