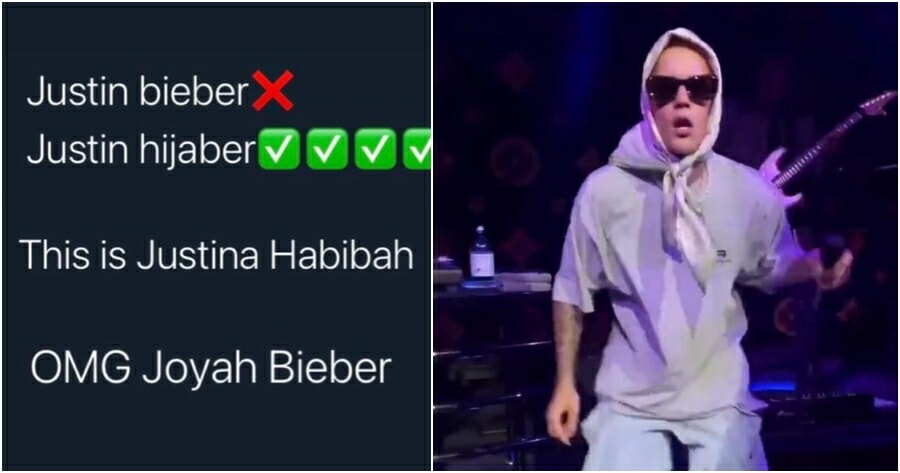 Malaysians are quite well-known to be great internet trolls. In whatever kind of situation, Malaysians always have their ways to troll people, especially scammers.

Recently, a video posted on Twitter received a number of audiences just for the sake of TROLLING. 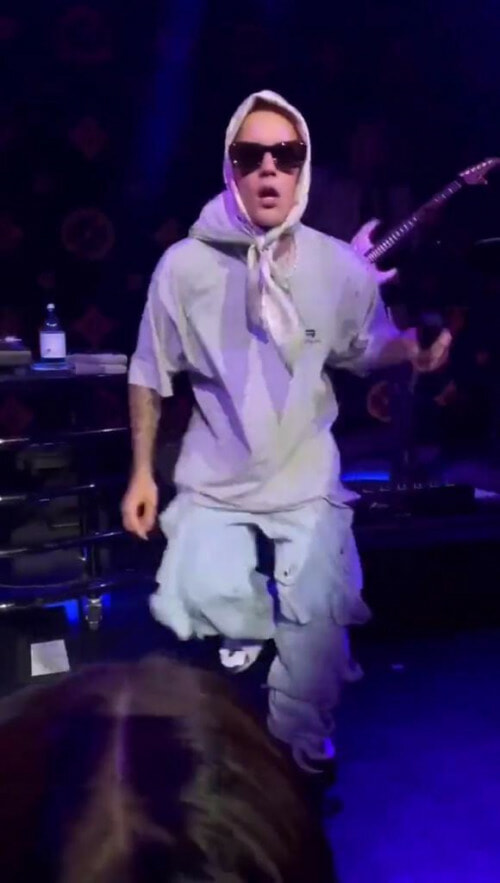 This Twitter video shows Justin Bieber doing a performance at his concert in Provo, Utah singing “Where Are You Now”.

What made the video intriguing for Twitter netizens was Justin Bieber’s fashion choice for the night.

Donning off a square scarf, Justin Bieber wore it in the exact way hijabis would wear them!

This video posted by @fbmidias only went viral because of the replies from the tweet.

Malaysians are doing what they do best. Trolling on the net.

One Twitter user commented a hilarious remark by comparing JB himself to the famous karipap ghost that lures students into buying her curry puffs at hostels.

Another Twitter user mentioned how Justin Bieber is showing off makcik bawang vibes because the the style of hijab he’s wearing. 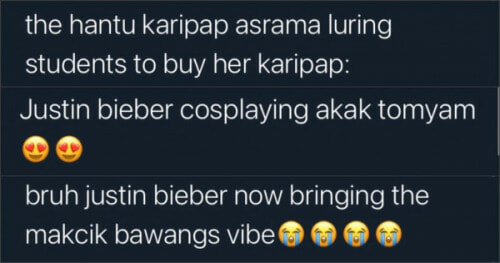 Twitter netizens went creative with creating new names for Justin Bieber after he wore the “hijab”. 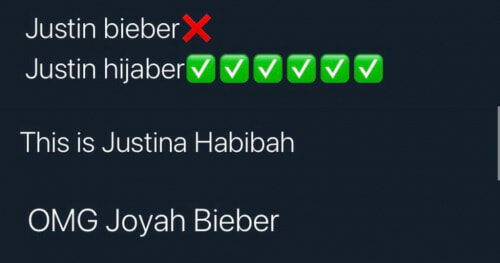 A Twitter user went through the effort to create a rip-off version of Justin Bieber’s look. Not only is it cheap, but easy to find too! 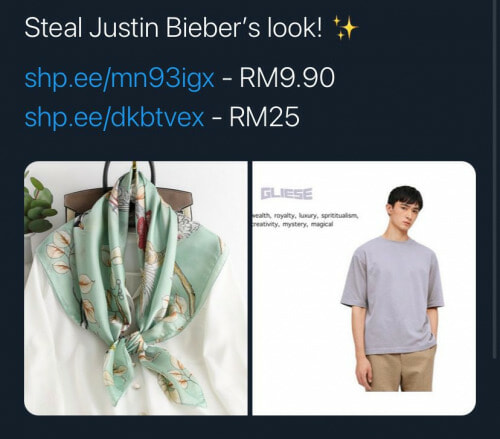 You can checkout the full video of Justin Bieber and the troll comments here.

Let us know what you think of Justin Bieber’s new look that night in the comments down below! 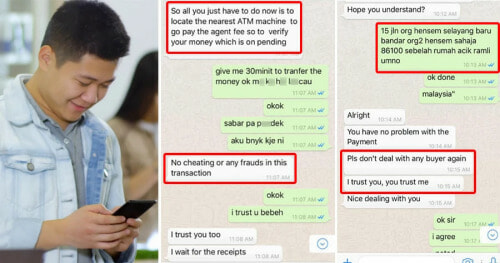