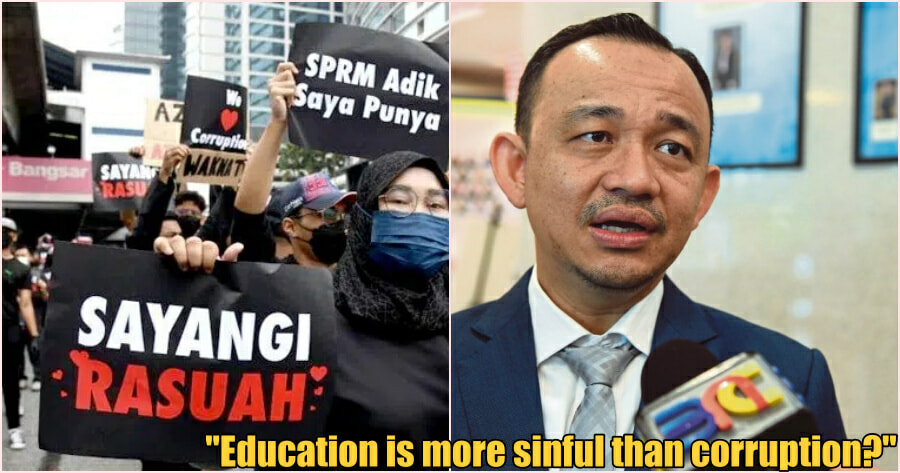 Recently, there were controversial allegations that the 6th Chief Commissioner of the Malaysian Anti-Corruption Commission, Tan Sri Dato’ Sri Haji Azam bin Baki was involved in corruption himself.

After the MACC said that he had done nothing wrong, politicians and ordinary citizens took to the streets to express their displeasure over the decision.

One person who was quite vocal about the issue was former Education Minister Dr Maszlee Malik.

However, recently, the MACC announced that they had opened investigation papers to probe allegations of corruption against him, including claims that he had received monies during his ministerial tenure.

A probe is also being carried out to check claims that the Simpang Renggam MP had received a Vellfire when he was a minister.

Following the allegations, Maszlee has issued a statement where he denied any wrongdoing.

He stated that the allegations, including claims that he had received monies during his ministerial tenure, were a malicious character assassination attempt by certain parties ahead of the upcoming Johor election.

“I welcome any investigation as I have nothing to hide.”

He added that he was committed to fighting for the welfare of his constituents.

Maszlee also claimed that his officers were intimidated by the MACC who sent officers to his service centre in Simpang Renggam and questioned his officers on activities organised in his constituency.

“Are all the education related initiatives I’ve done in the past seen as wrongdoing by the MACC? All of my efforts are done to improve the education system in the country.”

Maszlee’s statements have garnered plenty of attention on social media. Netizens expressed their support for him.

Malaysians slammed MACC for investigating him and not doing anything about Azam Baki’s situation. Some even claimed that the investigations were to tarnish his reputation and name in light of the Johor state elections.

One user poked fun at the Azam Baki situation and told Maszlee to just say that it was all his brother’s fault. “You’ll confirmed to be let go.”

“Someone who has done something wrong is not investigated, but someone who was forcing an investigation suddenly gets investigated for a case,” commented another user.

What do you think of the allegations? Let us know in the comments. 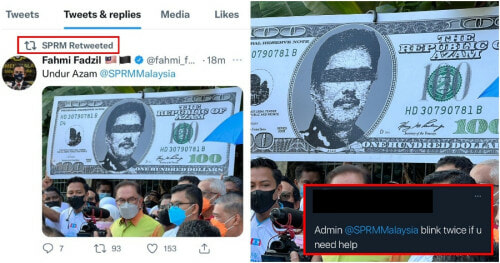