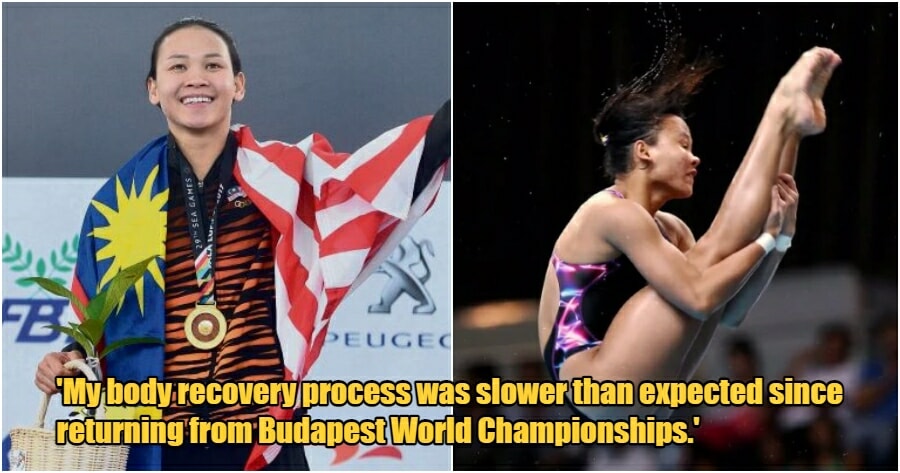 Pandelela Rinong debuted in the Commonwealth Games but she will be returning home without a medal.

Having fallen short in both the 10m platform individual and 10m platform synchro events earlier, yesterday’s (August 8) 10m mixed synchro was her last chance to get a medal, which she unfortunately did not achieve.

A local newspaper was then slammed by Malaysians when an article dubbed her attempt a ‘disappointment.’

The headline of the article reads, “National diver, Datuk Pandelela Rinong continues to disappoint the country after she failed for the third time in a row to win any medals including gold at the Birmingham 2022 Commonwealth Games.”

Malaysians are not happy

Malaysians have since expressed their disappointment and made it clear that they were NOT happy with the fact that the newspaper have used the term ‘disappointment’ to describe Pandelela.

‘Who came up with this headline?’ 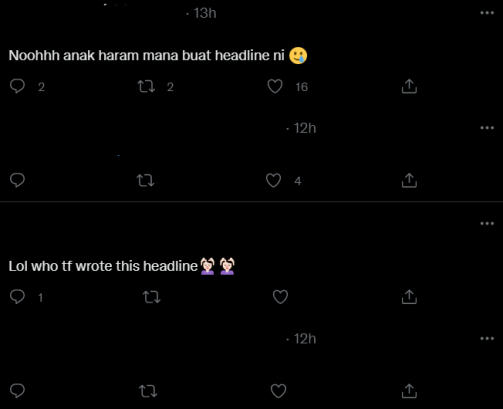 ‘Can’t you just appreciate that Pandelela has done her best? Do you think she was there to jump for fun? This is really pissing me off,” commented a user.

The article was posted on the Twitter page of the local newspaper around 9:30 pm yesterday night (August 8), and about an hour later, Pandelela, who was still in Birmingham, England, tweeted about her loss in the Commonwealth Games.

While Pandelela did not mention the article, she explained that she knew she was not 100% fit physically due to her body’s recovery process since returning from the Budapest World Championship. 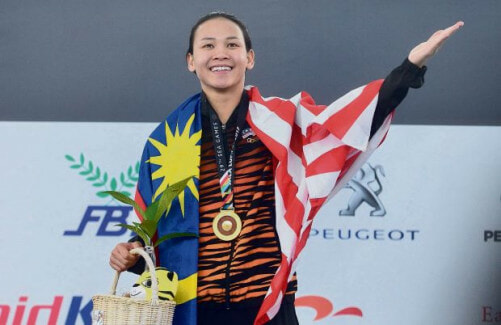 In her tweet, she expressed that she always gives her best preparation as she knew how important it means for the country. Unfortunately, her body recovery process was slower than expected.

‘I admit that I struggled in my individual event on the first day. Because physically, I wasn’t 100% fit. I couldn’t adapt fast enough with the local time zone.’

She also said that despite returning home with nothing, she’s happy with her partnership with Jellson, who has to compete while having an injury, as well as the Malaysian diving team. 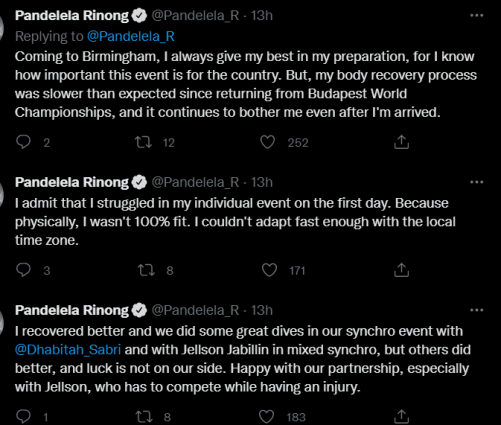 ‘I trust in His timing. You have to experience both ups and downs in order to push you forward. I will return home to reflect and recuperate well.’

She then extended her gratitude to everyone who has been supporting her all the way.

Regardless of the outcome, her efforts are all that matter and we’re sure that Malaysians are proud of her for her contributions and attempts. We believe that Pandelela will have more achievements await her in the future.

Also read: Sports Minister Says That Cheers of Fans Helped Fuel Spirits of The Players, But M’sians Don’t Buy It 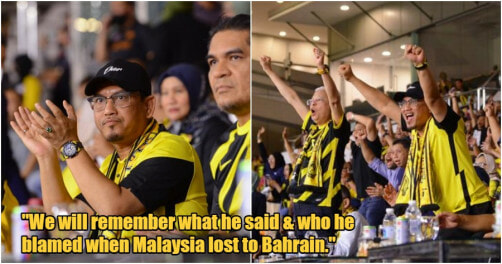