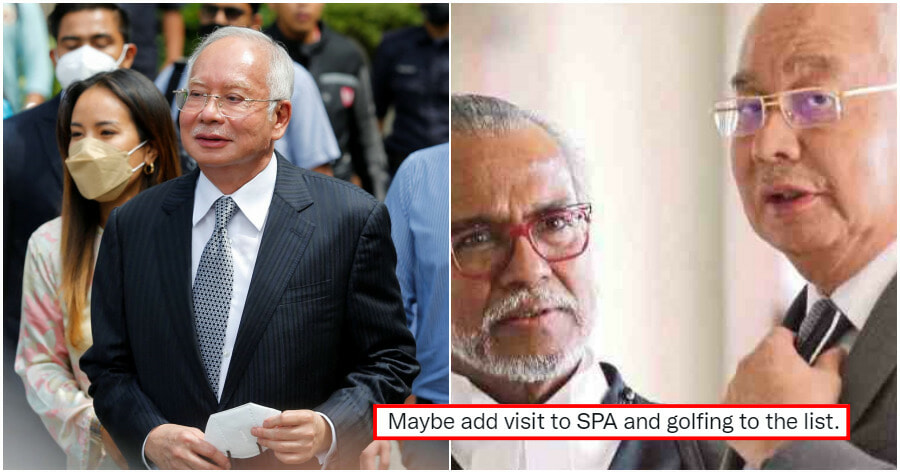 Following Najib’s imprisonment, many Malaysians have been speculating about whether the former premier is receiving special treatment in jail or whether he is even in jail as it seems too good to be true.

The Pekan MP has also been anything but quiet, as he filed a petition to seek for a royal pardon and news of his deteriorating health made waves.

Now, Najib is the centre of attention again for his recent requests to the Prisons Department. 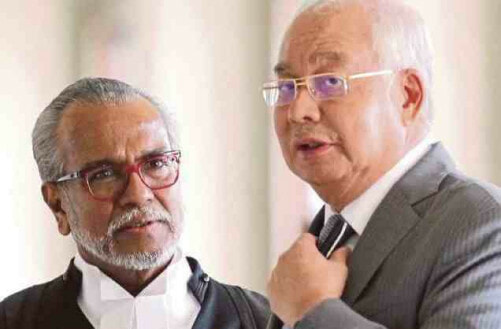 In addition to being allowed to attend Dewan Rakyat sittings, Najib’s lawyer, Muhammad Shafee Abdullah, is asking the Prisons Department to allow his client to visit his Pekan constituency “once in a while” and to meet his political aide.

“This may be a little bit more difficult to manage, but it is not impossible,” said Shafee at a press conference yesterday evening.

He claims that as long as Najib is MP, “he should be able to be escorted to his constituency once in a while to hear the grouses of his people.” 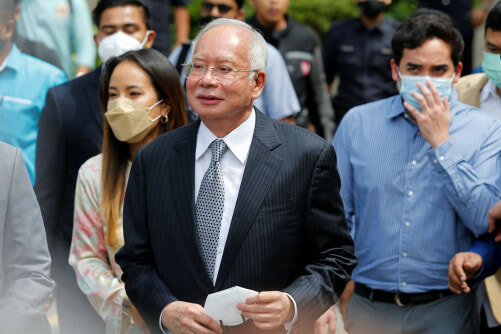 “He is an MP, treat him as an MP. What is the use of being an MP in name only?” said Shafee.

M’sians suggest other places to visit

Upon hearing the news of Najib’s wishes, Malaysians have sarcastically given their suggestions on other places to visit and things to do. 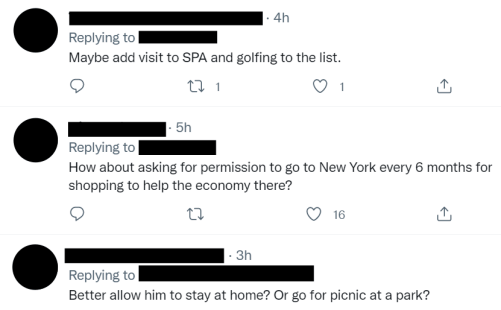 “He should also be allowed to take the wife out for dinner on their wedding anniversary,” one netizen joked.

Some also found amusement in Najib and Shafee’s mockery of the country’s judicial system.

“But I think Najib should have 24-hour access to his lawyer and that Shafee should stay with him in jail,” said one netizen in response to Najib’s desire to meet with his political aide.

Where else do you think Najib should request permission to visit? 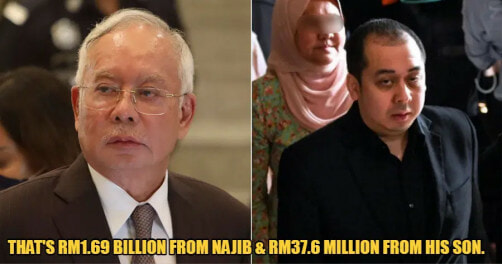