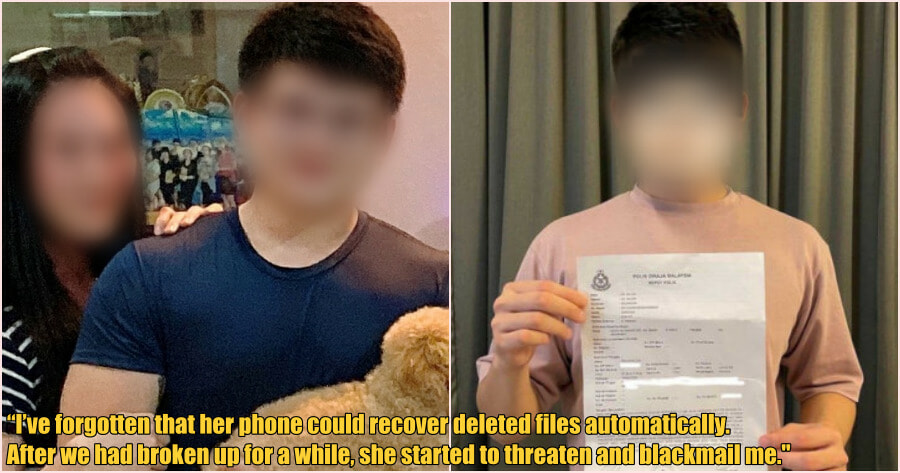 The sensitive and revealing pictures of both men and women often becomes the subject of blackmail and extortion, especially when it falls in the wrong hands.

Although it is highly recommended that you do not share any nudes of yours to anyone else even the people you trust and love, sometimes it seems that blackmail can occur even when you did not take the pictures yourself.

A Malaysian man recently took to his Facebook to share how he was recently blackmailed by his Chinese national ex-girlfriend for RM80,000 when she threatened to release his nude photos. 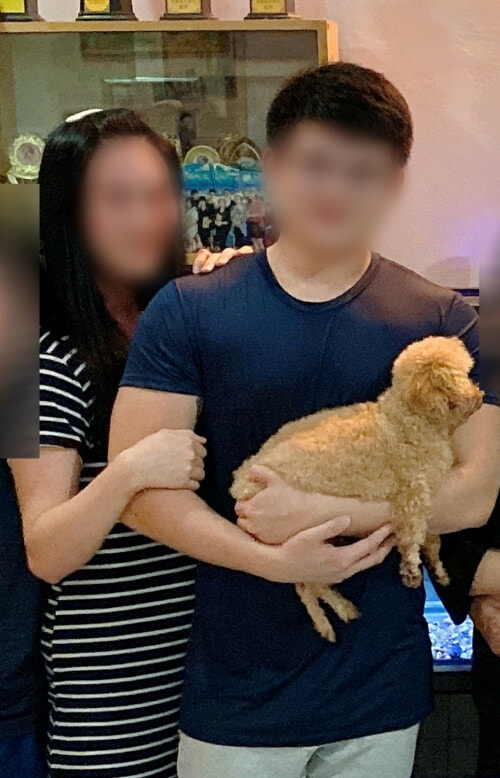 He found out that the culprit who is an international student from China studying at a private university in Nilai, had taken nude photos and videos of him when he was drunk.

“I’ve forgotten that her phone could recover deleted files automatically. After we had broken up for a while, she started to threaten and blackmail me.”

He said that they have been together around a year and after they had broken up, she proceeded to threaten to leak his nudes to the public. She then blackmailed him to pay RM80,000 and that in return she would not release the nudes and bother him ever again.

However, on Saturday night (28th May) he received an anonymous text on WhatsApp demanding a further RM100,000 within an hour.

The man said that the perpetrator had help from local friends to create a fake bank account and number to demand that sum from him.

However, he decided not to pay the demanded RM100,000 and instead, lodged a police report to prevent any more blackmailing from them.

In his Facebook post, he urged the public to take his experience as a cautionary tale and hoped that people out there wouldn’t ever have to experience such an embarrassing situation.

We hope that this will serve as a reminder for you to be careful on who you trust. Always be careful with who you meet both on and offline to prevent being blackmailed and extorted like this.

What do you think of the man’s experience? Let us know in the comments.