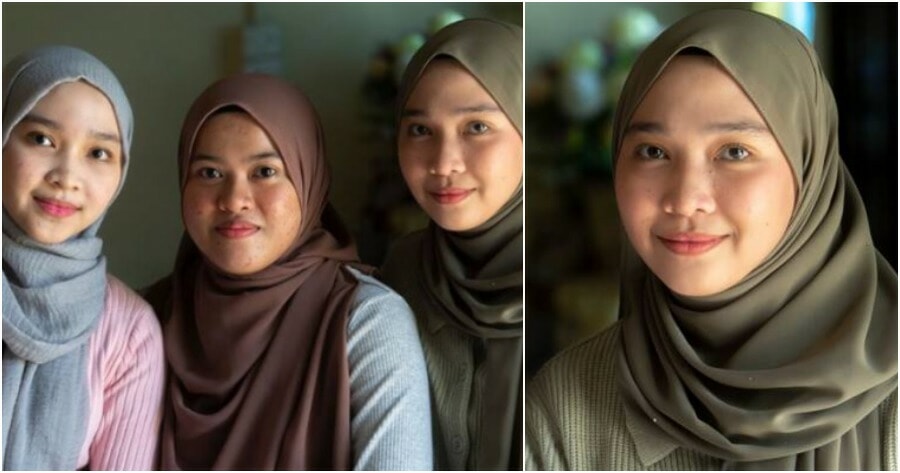 In 2001, three babies including a set of twins born at a hospital in Kota Bharu, Kelantan, were switched due to the alleged negligence of the hospital staff. However, this mistake was only uncovered 19 years later.

All came to light after Adryani Iwani Ibeni Yanin, now 20, attended an interschool motivational camp when she was in Form Four. At the time, she met students from another school who told her she looked like their friend, Noratirah Husin. They were shocked at how both Adryani and Noratirah looked so identical. 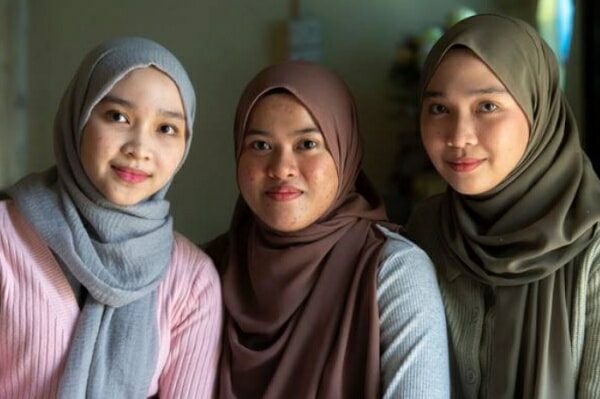 “I told my twin sister about it and she agreed that Noratirah and I looked the same, but when I told my mother about it, she dismissed it. So, I just let it go and regarded our look-alike as simply two peas in a pod,” Adryani told BERNAMA.

However, as fate would have it, Adryani and Noratirah finally came face to face for the first time at a Jom Masuk U’ Carnival in Kota Bharu in March 2019. Both girls were stunned by the underlying similarities in their facial features and body structures. Adryani was driven to seek the truth when her friend informed her that she shared the same birthday as Noratirah. 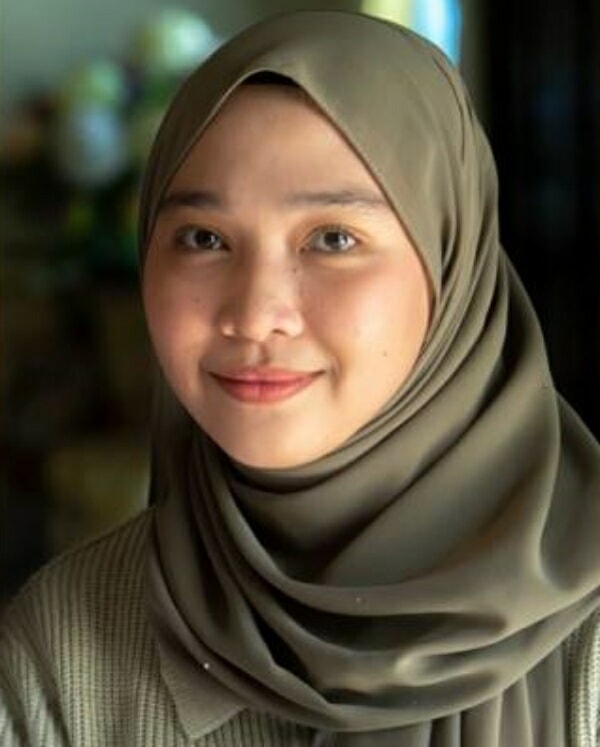 “This led Noratirah to contact me through Instagram and since then, we discussed a lot of things and discovered that there are too many similarities between us to be regarded as a coincidence. So, we decided to go for a DNA test.”

With the agreement of their parents, both families ran a DNA test at Hospital Universiti Sains Malaysia (HUSM) Kubang Kerian, Kelantan, to uncover the mystery. The results found that Noratirah and Adryani were 99.99% twin sisters! It also revealed that Adryana Iwani, who was registered as Adryani’s twin sister, is actually the biological daughter of Husin Omar and Rahmah Isa, who sadly passed away in 2018.

For the past 19 years, Adryani and Adryana Iwani had lived as unidentical twins, little did they know they were never really sisters.

Although the test results had proven that Adryani and Noratirah were indeed twins, Adryani’s sister, Ayu Haryani, 42, said the family was not informed of whether the twins were identical or not.

“The tags on their legs bore my mother’s name, so our family accepted them as our non-identical twins.”

“Her mother has already passed away, whereas her father passed two months after the truth had been revealed,” Ayu Haryani added.

Noratirah, who had previously lived with her “father” in Kampung Pulau Kundur, Kota Bharu, has now returned to be with her biological family since last January.

What a turn of events! What do you guys think about this? 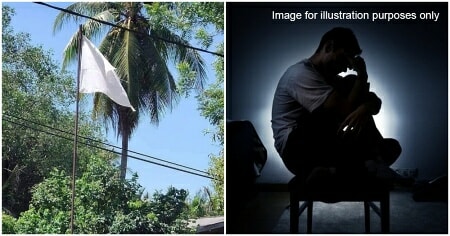