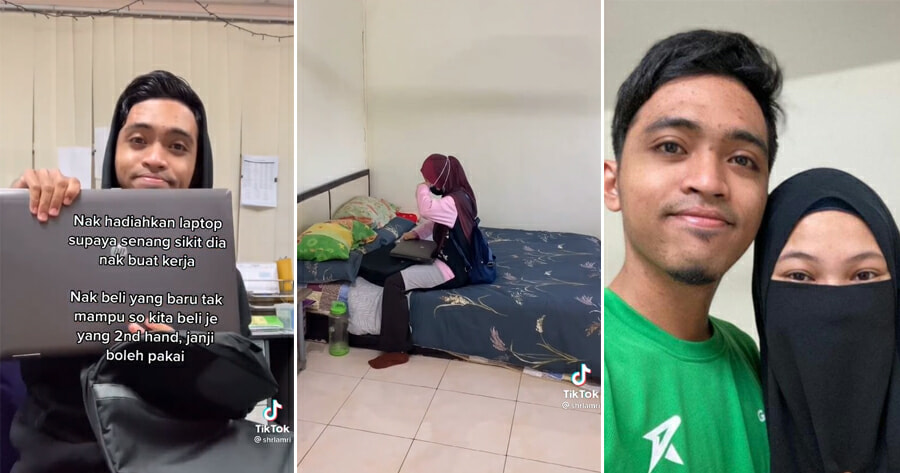 A 25-year-old Malaysian man had to work three jobs in order to buy a secondhand laptop for his wife, who works as a kindergarten teacher.

According to Harian Metro, Shahrul Amri Ibrahim and his wife, Nurul Akma Abd Rashid, 25, got married in November 2020. On 26 February 2021 he decided to surprise her with the gift which brought her to tears.

He said that his intention was not to show off the happiness of his household but to make things easier for his wife’s work. He added that because his wife is a teacher, using a laptop had become a necessity in preparing exam materials and questions as well as implementing online classes for her students. 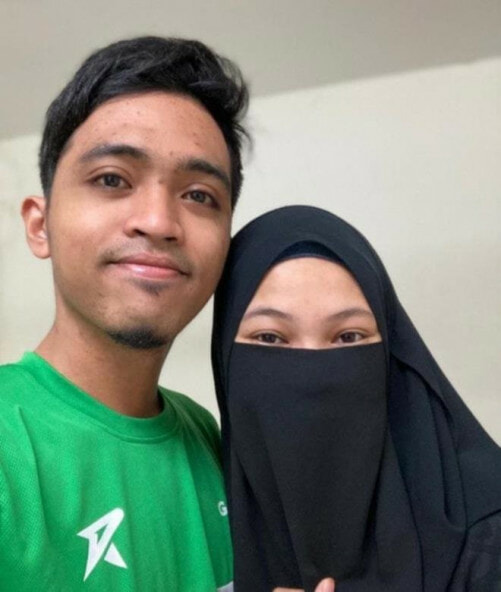 “Even though she never complained or begged, I felt bad having to watch her go through the inconvenience of borrowing laptops from the school to finish her work,” he said.

“It made me think of giving her a laptop to make her work easier.”

Shahrul said he started carrying out his plan by saving money from his three sources of income as a biomedical technician, a food delivery man, and from his online business since last December.

“I went to the store looking for a used laptop and it fit my budget of RM900 because I couldn’t afford a new one,” he said.

“After being satisfied with the appropriate specifications for my wife’s job, I finally agreed to buy a used laptop.” 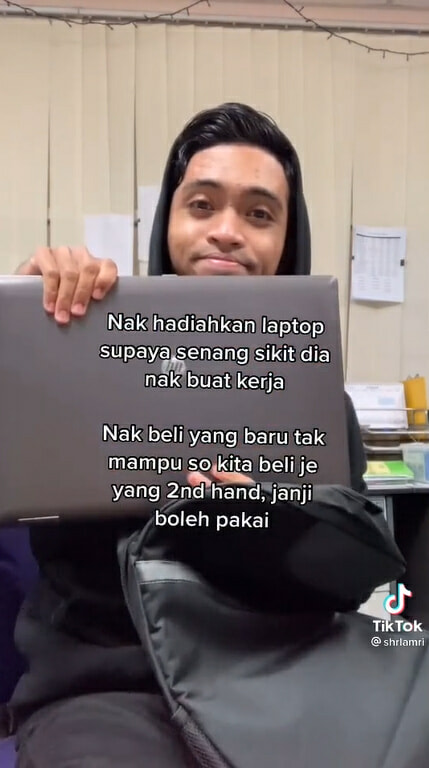 “When I got home, I told her that there was a special surprise in the room before she found the laptop bag under the pillow and cried when she saw what was in the bag,” he said. 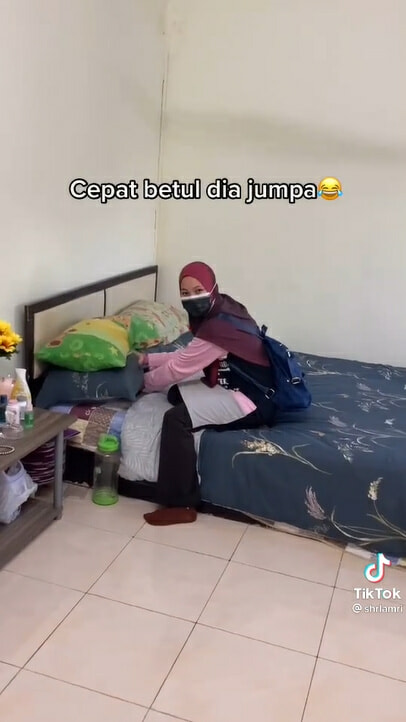 Shahrul added that even though he could only afford to buy a secondhand laptop, he was proud to be able to make his wife happy in his own way.

“For me, happiness cannot be measured by expensive things if we understand and are able to ease the burden of the people we love,” he said.

“I hope with the laptop, I can lighten my wife’s spirit in serving the nation.” 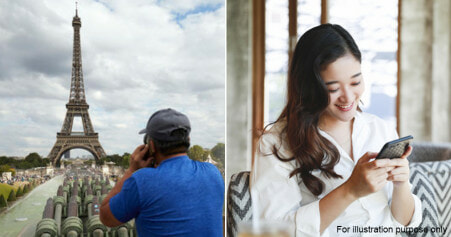