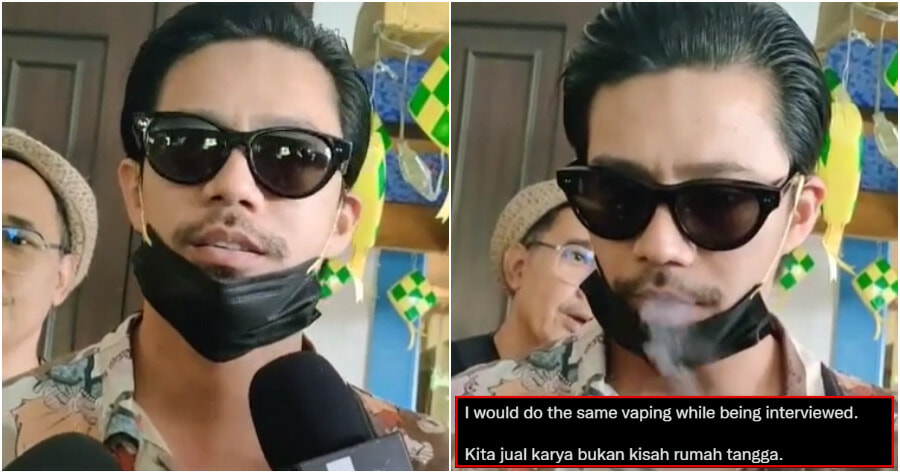 Being under the spotlight can often lead to some awkward and undesirable situations.

Recently, Malaysian singer Noh Salleh was interviewed by reporters who asked him about the word going around town.

The reporter asked him about the situation with his marriage as there were rumours that his marriage to fellow celebrity Mizz Nina was going through a rough patch as she was spotted on holiday without him. 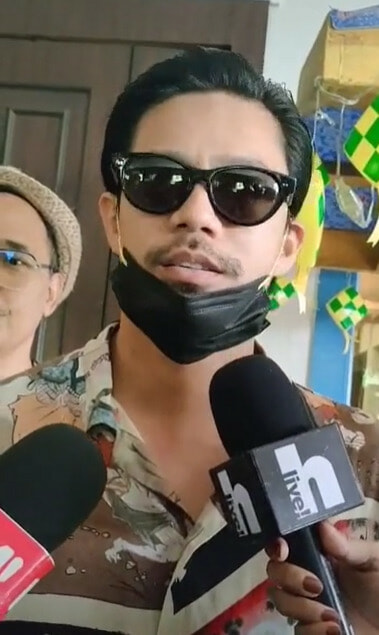 “I don’t know, no comment. Fake news. You are all deceived. Good luck. I just found out today. That was also informed by management earlier. I never thought there would be a story like this,” he said.

When the reporter pressed him to comment on it, he responded by asking, “Have you run out of stories? (Do) people prefer personal stories rather than my work. I understand the weakness of our media, simply focusing on gossip.”

“To me, personal matters are personal. I come out to highlight my work and art, not sell my personal story.”

Following his comments, the reporter tried to defend herself by saying that the rumours have been spreading on social media by netizens and that she represents the netizens. 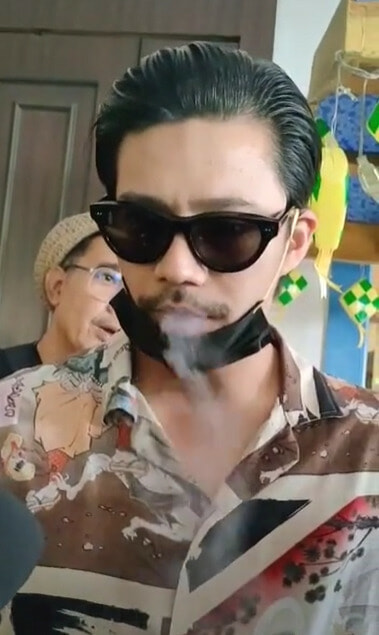 Throughout the interview, Noh could also be seen vaping as the reporter pressed him for comments on his marriage.

Netizens say the reporter deserves it

The video of Noh being interviewed has gone viral on various social media platforms. On Twitter, most netizens praised him for how he responded to the reporter.

“This is how you prevent reporters from asking more. Because it’s true, who cares about gossip,” said a user.

Another commented, “The media have always been nosy about other people’s private lives. Busybody about relationships, divorces, scandals. That’s all they want to report. Artists are human too.”

What do you think? Was the reporter being rude towards him? 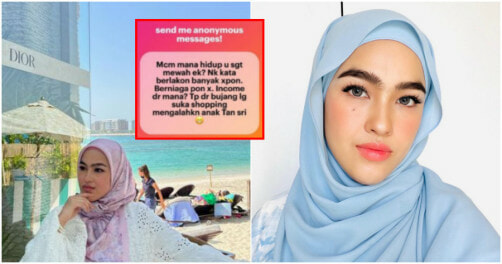