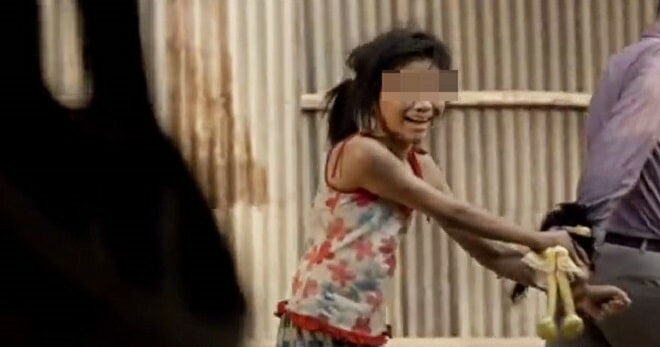 Most mothers would usually do anything to protect their children and make sure that they’re always in a safe environment. However, there are unfortunately cases that involve mothers who don’t really consider these things when raising their children.

This 30-year-old mother from Miri, Sarawak certainly caused many Malaysians to feel concerned and disturbed when her story was recently revealed to the public.

The mother allegedly forced her 14-year-old daughter into prostitution to help settle her own debts, and that’s not even the worst part! 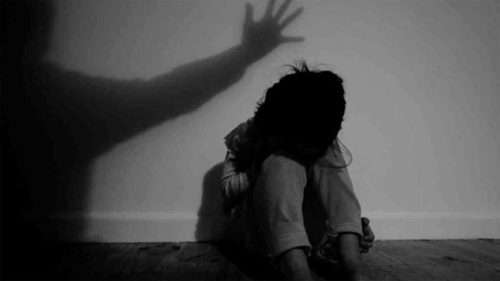 It was reported that one of the young girl’s ‘clients’ was her own uncle, although he only found out they were related after he brought the girl into a hotel room!

The 23-year-old man was arrested on 9th October after he confessed to the police that he brought the 14-year-old into a hotel room, but did not have sex with her after finding out she was his niece. The man has been remanded for 7 days to help with investigations. Meanwhile, a 29-year-old businessman has also been arrested for allegedly raping the girl.

Another man was also arrested in relation to the case. Meanwhile, the mother along with a female karaoke bar owner, will both be charged with prostituting the underage girl under the Penal Code and Child Act 2001, Sarawak CID chief Senior Asst Comm Datuk Dev Kumar told The Star.

It was reported that the young girl was taken by her village chief to lodge a police report against her mother. Shortly after that, the mother was arrested by police on the 8th of October.

The two women were charged in Lawas court earlier today and could face up to 15 years in jail each if convicted. Both the women were allowed bail of RM8,000 each, pending their trial.

What a horrifying thing for a teenage girl to go through! We hope the authorities address this issue appropriately and prioritise the young girl’s welfare throughout this process. 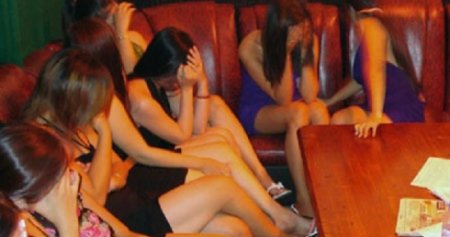