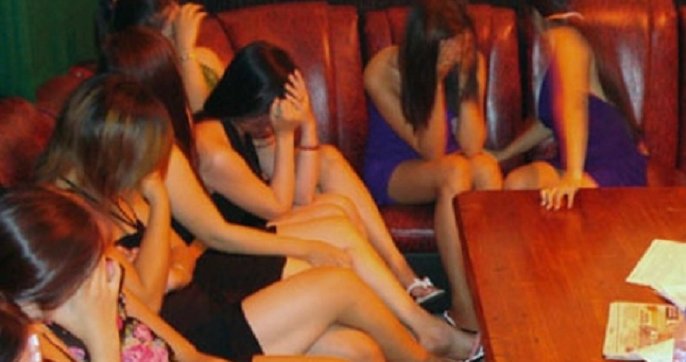 Imagine if you were forced into something like this when you were expecting to go on holiday!

In December 2015, a Malaysian woman had her boyfriend buy her childhood friend plane tickets to Australia. Her friend, who is also Malaysian came under the impression that they were going there for a 10-day holiday.

When they arrived, she was allegedly forced into prostitution to pay back $1,900 (about RM6,500) for plane tickets and travel arrangements.

The friend, who was a former prostitute named Khoo, was accused of forcing her friend to work in a local brothel.

Apparently, she texted the brothel owner before her friend flew to Perth, saying that her friend was “young and very pretty”! 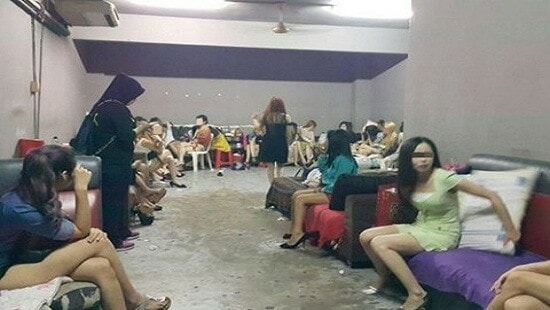 When her friend arrived at the airport, Khoo allegedly drove her straight to the brothel, trapping her there and confiscating her passport. She told her friend that she could get her passport back once she repaid her for the plane tickets in full.

Since she was not familiar with Australian laws, the woman thought she had no other choice but to follow Khoo’s instructions and repay the debt.

Khoo attended the hearing at the Perth District Court, according to Perth Now. She reportedly worked as a prostitute for three months after moving to Australia in 2015, but stopped when she got a boyfriend. 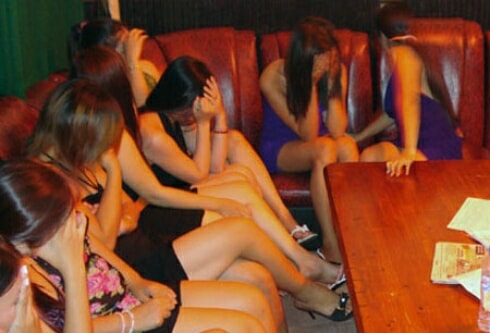 After a week of being trapped in the brothel, she found a way to contact a friend and left the next day. She was then able to report Khoo to the police.

During investigations, Khoo defended herself, saying that her friend wanted to be taken to the brothel and that she wanted to help her because she was running away from loan sharks in Malaysia. However, the prosecutor said Khoo had trapped her friend there so she could make money from her.

Khoo has allegedly been helping many women move to Australia and work as prostitutes in local brothels.

The trial is still ongoing, so it’s unclear whether Khoo will be found guilty. Whatever it is, it must have been a horrible ordeal for the woman! 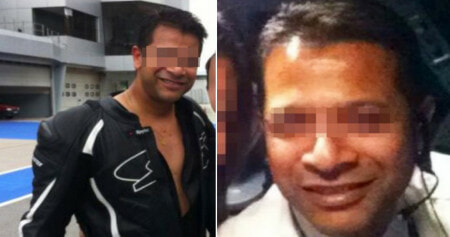