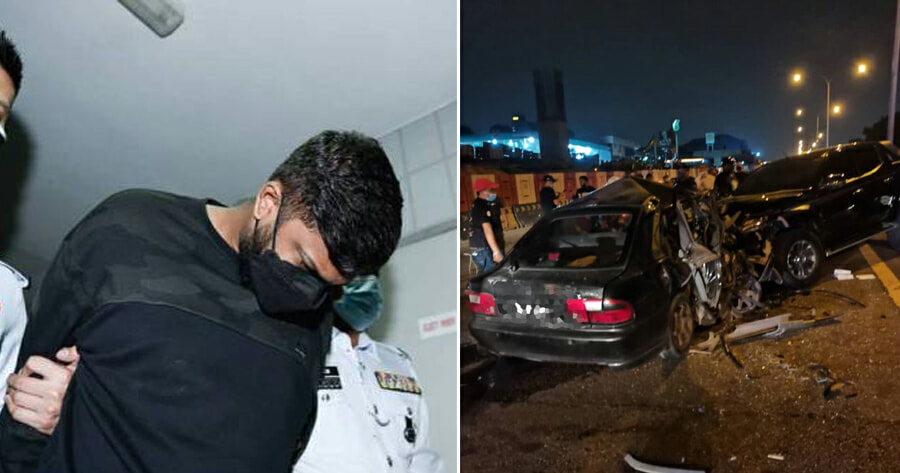 The driver who drove against traffic and killed two teenagers on 12 September has been charged with murder at the Shah Alam Magistrate’s Court today (20 September).

According to Astro Awani, the 24-year-old transport marketing officer, K Devaaswin bowed his head and nodded while the charge was read out in front of Magistrate Nur Faizah Abdul Sani. 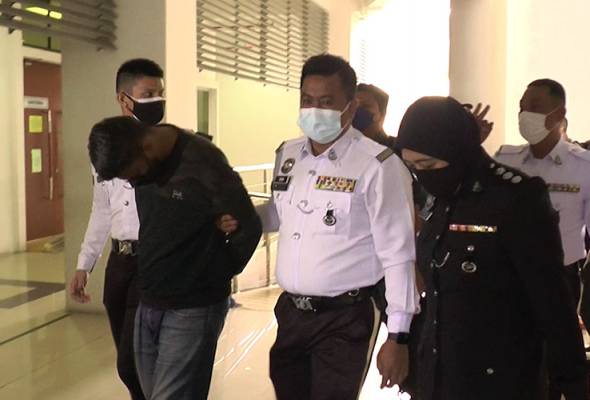 The charge was made under Section 302 of the Penal Code which states, “Whoever commits murder shall be punished with death.”

However, K Devaaswin did not make any confession after the two charges were read separately as the case was under the jurisdiction of the High Court.

Meanwhile, no bail was given and the court set 21 October for the submission of the chemical report and autopsy. 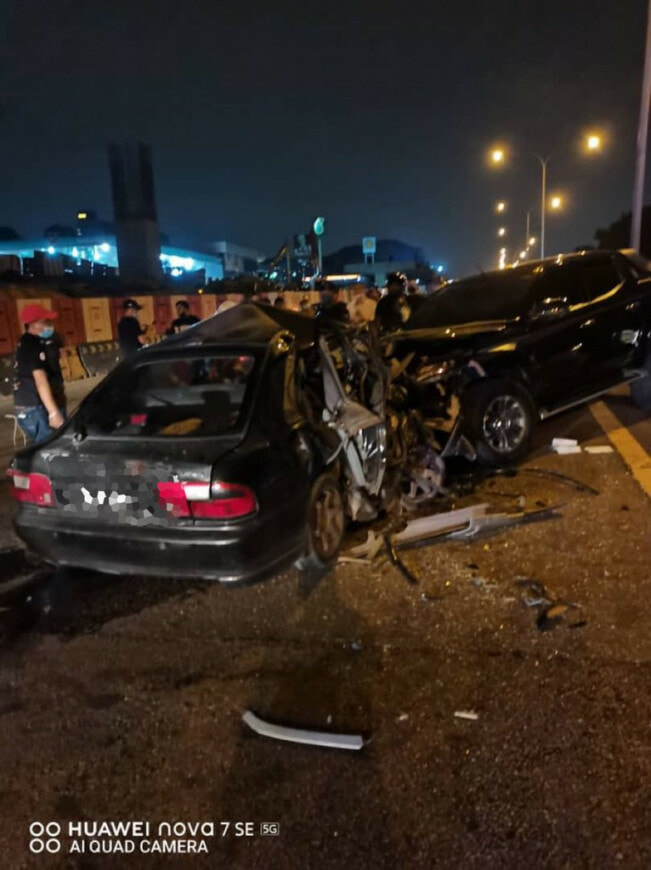 During the incident, the victims, Muhammad Hafiz Syamir Dzul Asri, 19, and Nur Afiqah Abdul Karim, 18 were travelling in a Proton Wira Aeroback when they were hit by a Mitsubishi Triton on the Federal Highway heading towards Klang at about 1.50am. 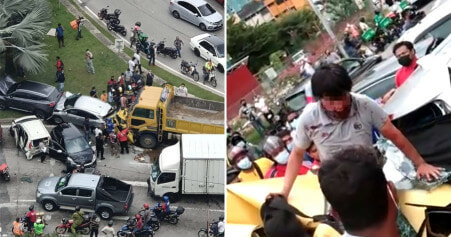