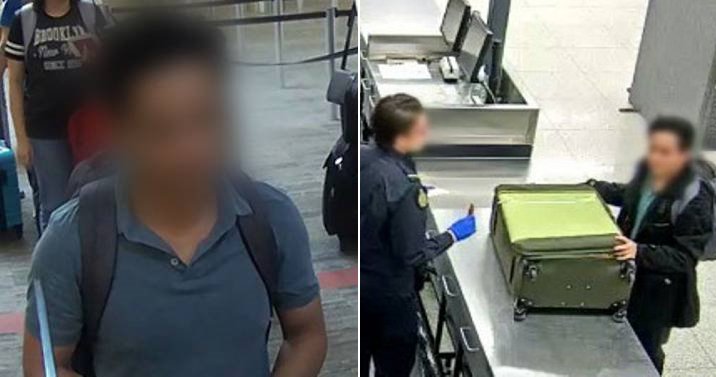 While we’re still recovering from that news, The Malay Mail recently reported of a similar incident where another Malaysian was kicked out of Australia after the authorities found videos that featured “extreme sexual depravity and horrific violence” in his phone during a baggage check at Perth airport. How embarrassing! 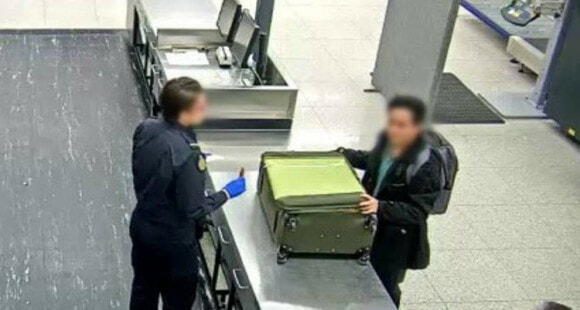 The disgusting materials were discovered on Wednesday (11 July 2018) when the unnamed 43-year-old arrived on a flight from Kuala Lumpur.

The man was reportedly held in immigration detention and was sent back to Malaysia today (13 July 2018). Prior to that, his tourist visa was cancelled and his phone has also been confiscated by the authorities. Looks like he just got himself banned from entering Australia! 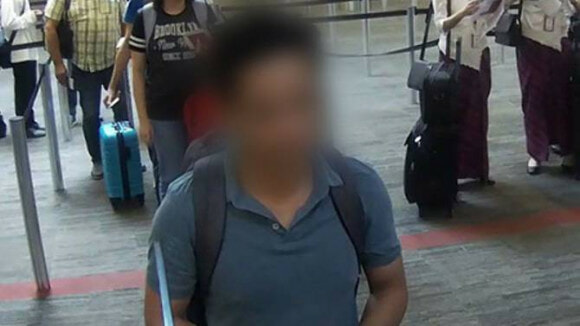 According to Australian Border Force’s regional commander for Western Australia, Mark Wilson, the videos found in the man’s phone were against the Australian regulations and that’s why he was kicked out of the country. Even though Mark didn’t reveal a lot of details about the videos, he noted that they were violent.

“Videos depicting extreme sexual depravity and acts of horrific violence are not acceptable in our community and anyone caught engaging in this behaviour risks forfeiting their right to be here.”

That’s some strict and good rules! 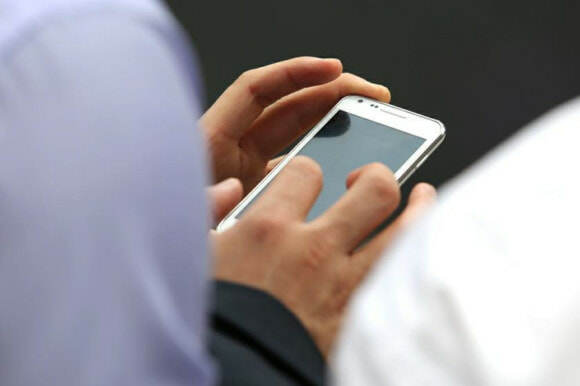