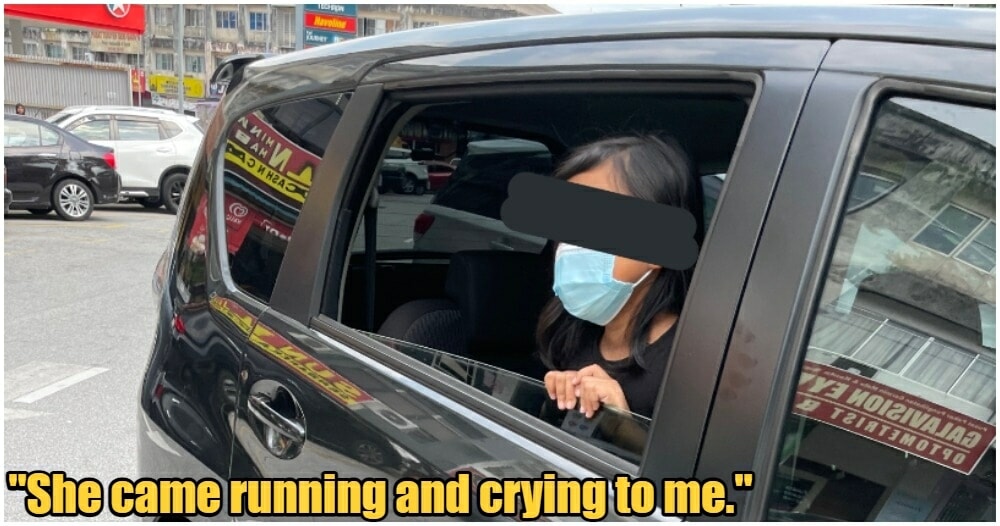 When we were younger, there would be times when our parents would leave us in the car alone for a brief amount of time and instruct us to lock the doors.

However, as times have changed and with how dangerous it is nowadays, it might no longer be a good idea to leave a child alone in a vehicle.

A Malaysian named Ashraff Ariff tweeted about an incident where he encountered a crying child who was left alone in a parked car. 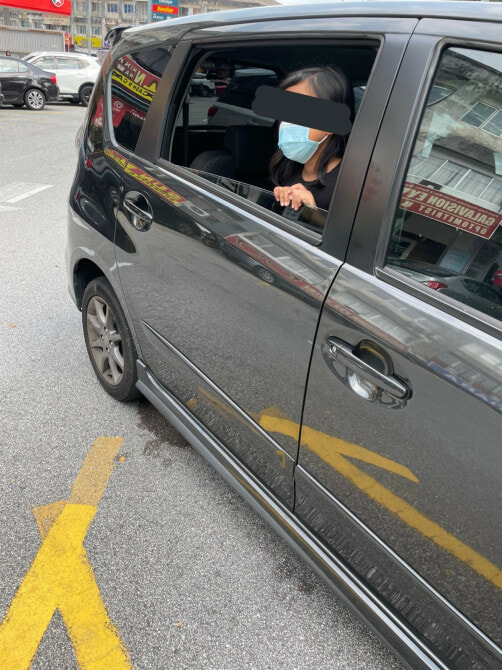 Speaking to WORLD OF BUZZ, Ashraff, 44, told us that the incident happened in Taman Bukit Indah, Johor.

He mentioned that the young girl was running towards him whilst crying. After getting to know the situation, he got the child to go back to the car and both of them waited there for about an hour for the girl’s parents to come back.

“There she is crying out of the window with this Indian man (me) standing next to the car and everyone who walked past looked at me like I’m doing something bad to her.”

After the 1-hour wait, the child’s parents finally came back from shopping and apologised while thanking Ashraff profusely.

When Ashraff asked them why they had left their child in the car, they said that the kid was sleeping and that they did not want to wake her up, so they left her there.

Netizens praised him for ensuring that the child is safe

After the 44-year-old’s post went viral with 4,000 retweets and about 7,000 likes, netizens commended him for staying with the child to make sure that nothing happens to her.

“Imagine how terrified the child is after being left alone in the car to the point that she ran towards a stranger to feel safe. The world needs more people like you and less people like her parents,” said a user.

Another user commented, “It’s a good thing that she met a good person. Imagine if she asked for help from a person who is up to no good.”

After the incident, Ashraff urges all parents to be more careful.

“Parents should be more careful as it only takes a second for something bad to happen.”

We wholeheartedly agree with that! Bravo to Ashraff for doing what he did and we hope that the parents learnt a lesson through this incident.

What is your take on the matter? Let us know in the comments.

Also read: Penang NGO Explains Why Parents Should Admit Their Mistakes & Apologise To Their Kids 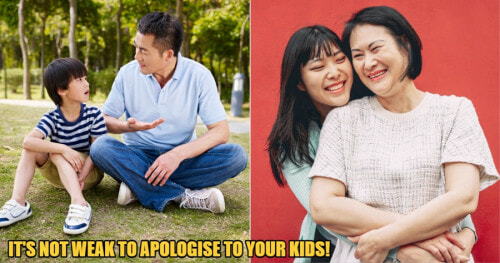