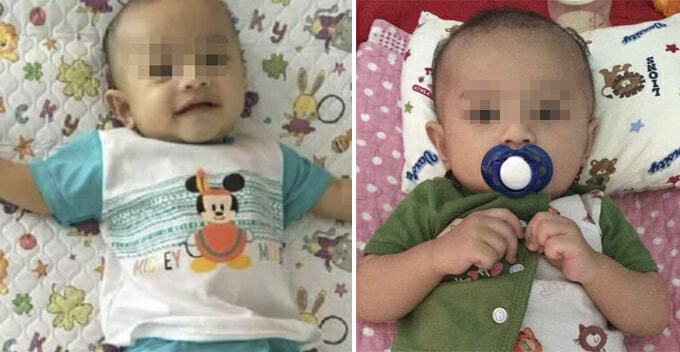 We can only imagine the pain and suffering this baby’s family is going through right now.

Recently, a five-month-old baby was shockingly found dead and stuffed inside a fridge at a house in Taman Nakhoda, Batu Caves. The fridge was located on the second floor of the house.

According to NST, the baby’s father, Mohd Sufi Naeif had lodged a police report after his wife informed him about their missing baby. He was told that someone who looked like him had picked up their baby, Adam Rayqal at the babysitter’s home earlier. 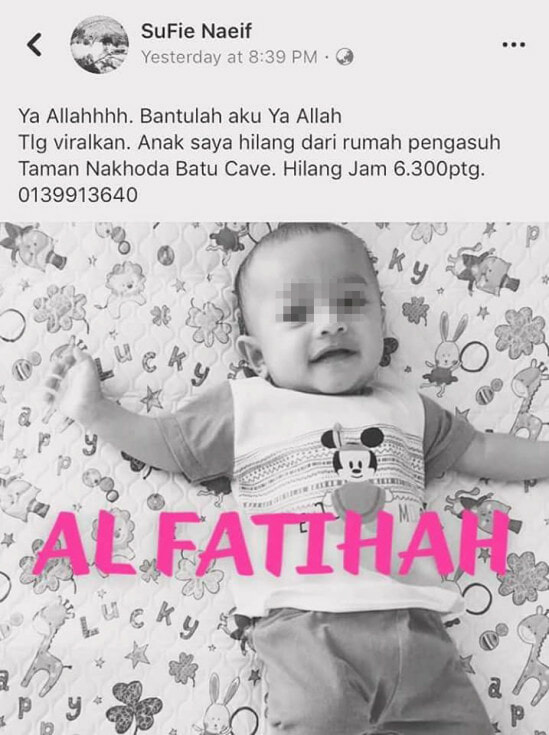 Following the report, the 33-year-old babysitter and her 36-year-old housemate were detained to facilitate investigations. While taking their statements, the police noticed something fishy and decided to search their house. “She then showed the police team where the body was kept,” Gombak police chief Assistant Commissioner Ali Ahmad said.

When the baby’s body was found, it was wrapped in a napkin inside a green zipper bag which was stuffed inside the freezer compartment of the fridge, the police said. 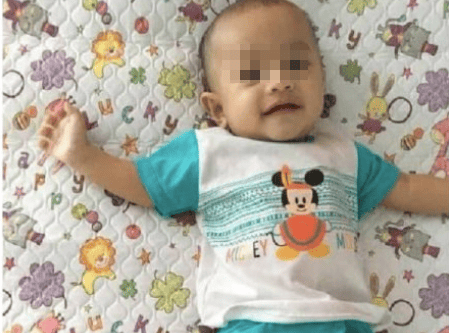 Adam Rayqal’s body has been sent to Kuala Lumpur Hospital for a post-mortem. The case is now being investigated under Section 302 of the Penal Code.

Our thoughts and prayers go out to Adam’s family and hopefully the culprits get the punishment they deserve. RIP Adam. 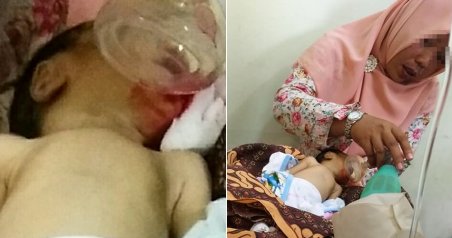