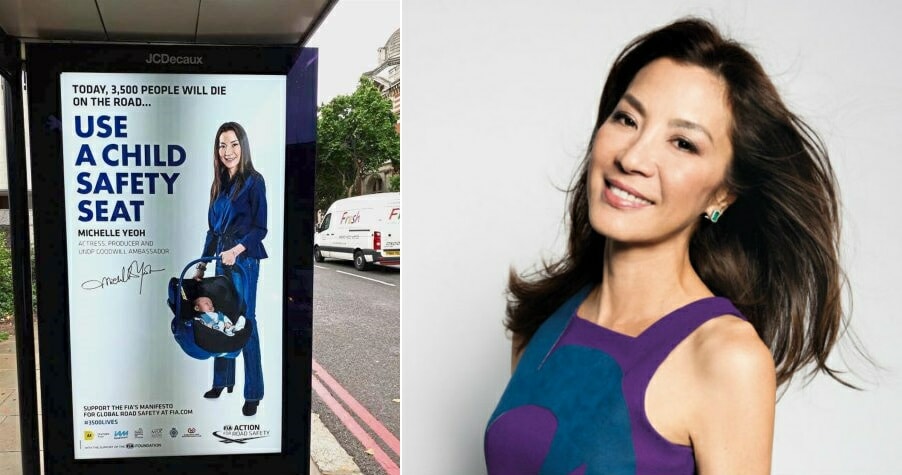 Well, not literally, but posters of our very own Tan Sri Dato’ Seri Michelle Yeoh have been spotted at bus stops all around London as she plays her part in reminding road users about the importance of buckling up and using child safety seats. 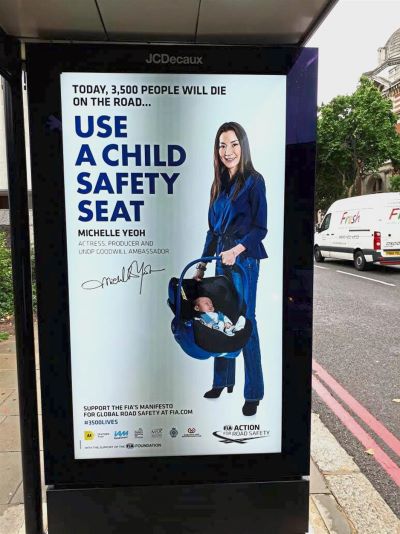 The Hollywood actress, who will be starring in the upcoming comedy film, Crazy Rich Asians and TV series, Star Trek Discovery, recently shared a photo of the campaign poster in a Facebook post, saying that these posters have not only been spotted in London, but in Australia too. Her caption also read,

“Road safety is crucial for all of us!” 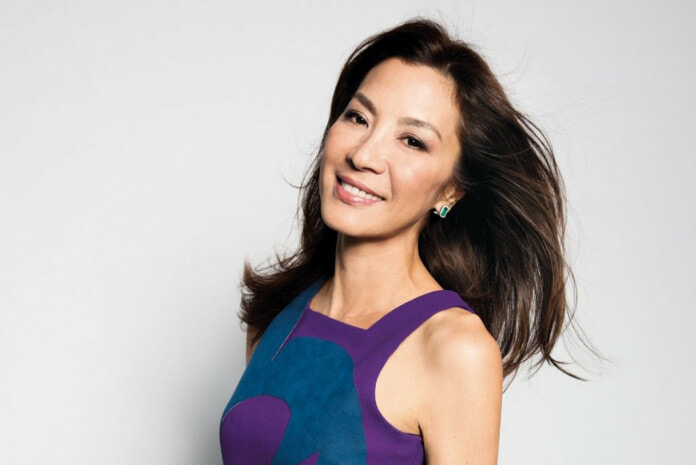 Currently, Michelle is an ambassador for several foundations including the Safe Steps Road Safety, the Global Road Safety for the UN Decade for Road Safety 2011-2020, as well as the United Nations Development Programme (UNDP) Goodwill.

On top of that, she is also the spokesperson for the International Automobile Federation (FIA) High Level Panel for Road Safety, as reported by The Star.

The FIA has since released a 40-second video, in which Michelle appears to be showing her support for the campaign by educating viewers about ensuring their child gets the best protection possible while on the road. After all, “children are particularly vulnerable,” she says in the video. 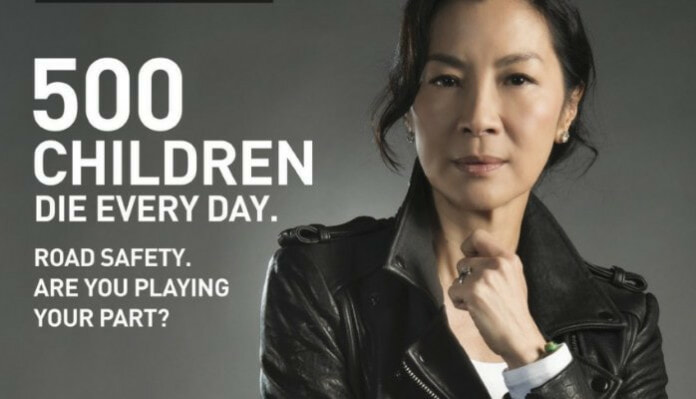 “500 children die on the road every day on the way to school or just playing outside.”

“So make sure your child uses a safety belt or safety seat for younger ages.”

Considering how road safety is a major concern here too, we sure hope to see similar posters on the streets of KL! 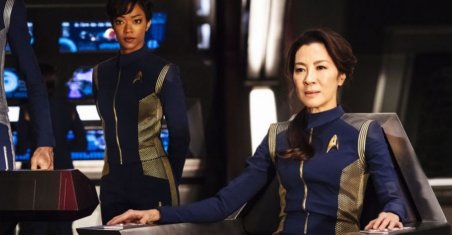