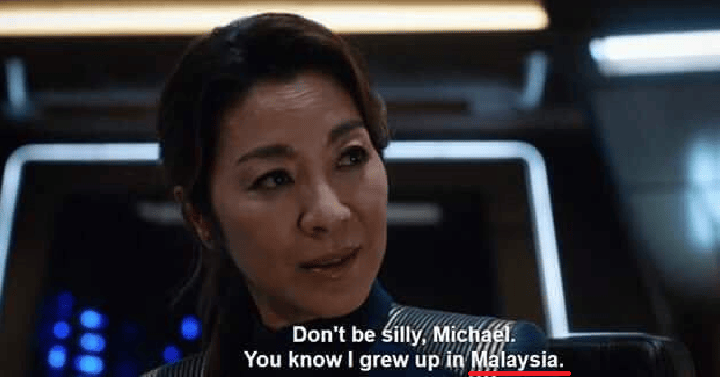 Our very own Malaysian actress, Tan Sri Dato’ Seri Michelle Yeoh had a little surprise in store for her fans on one of her latest hit TV series recently. In the season finale of the Star Trek: Discovery TV series, Malaysian viewers were pleasantly surprised to find that Malaysia was mentioned in one of the scenes. #MalaysiaRepresent 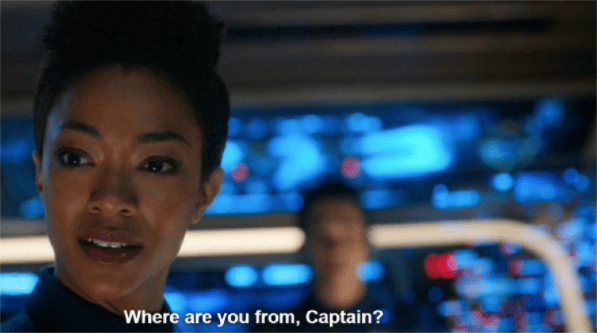 According to NST, there was a scene where Yeoh’s character, Captain Philippa Georgiou, and Michael Burnham (Sonequa Martin-Green) were conversing. From the conversation, Georgiou revealed that she grew up in Malaysia. Although in real life Yeoh is actually from Ipoh, Perak, in the series she informs that she hails from Pulau Langkawi in Kedah.

Michael: “Where are you from, Captain? That saying about Kelpians is so apt, having experienced it firsthand. I wonder where it originated.”

Philippa: “Don’t be silly Michael, you know I grew up in Malaysia.”

Michael: “But where exactly? I went there with you once but I can’t remember the name.” 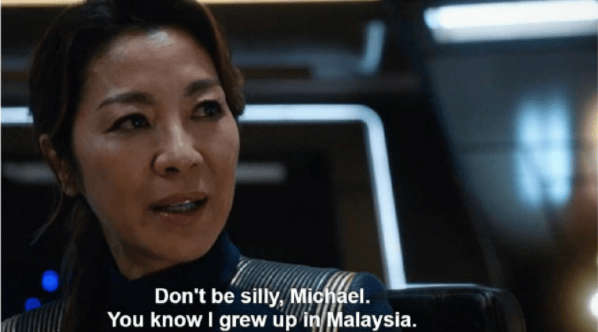 Although there were lots of action and a surprising twist during the last episode of the season, this moment could arguably be one of the best in the series for Malaysian fans, seeing their beloved country getting a nod on screen. The Star Trek: Discovery series is coming back for season two but currently, the release date has not been confirmed.

Fans were previously upset that Yeoh’s character was killed off in the opening episode of the series but the showrunners Aaron Harberts and Gretchen Berg made sure that she would be back, which led to months of secrecy. 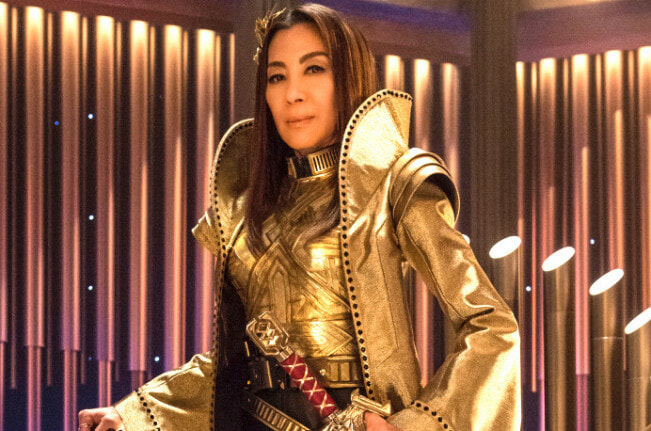 Indie Wire reported Yeoh saying, “I said [to the producers], ‘If you’re gonna kill me off, I don’t want to be in it. I don’t want to just die and disappear.” Luckily, she came back and the series looks like it’s going to get more exciting in season two! 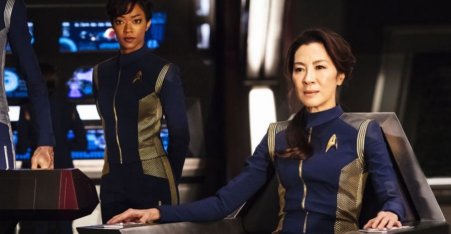