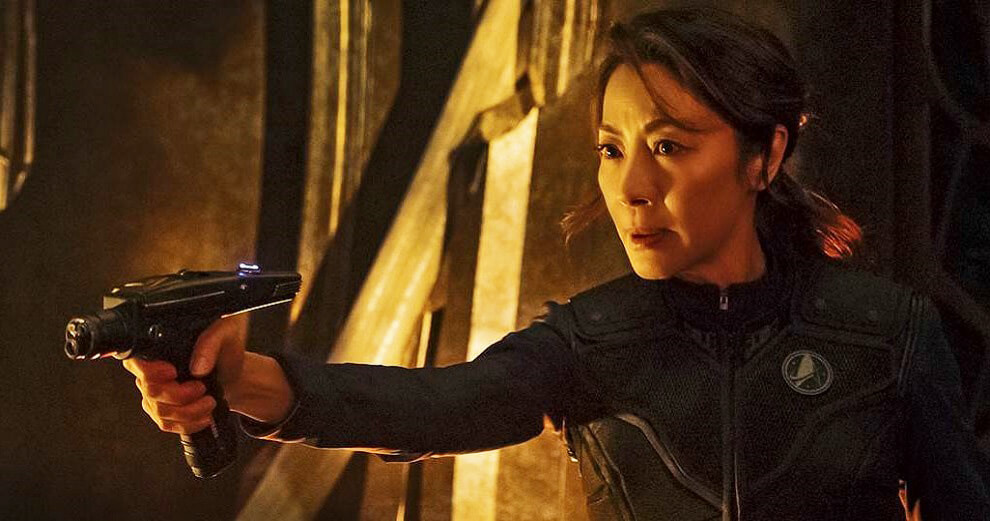 MAJOR SPOILER ALERT: This article will be discussing a few spoilers from the first two episodes of ‘Star Trek: Discovery‘. So, proceed with caution!

Everyone went crazy when the trailer for the much-anticipated series, Star Trek: Discovery dropped earlier this year. Malaysians and people the world over were especially excited because of Michelle Yeoh’s role in the series.

What made things even more cool was that she kept her Malaysian accent while portraying her character, Captain Philippa Georgiou of the USS Shenzhou. Woohoo! Malaysia represent! 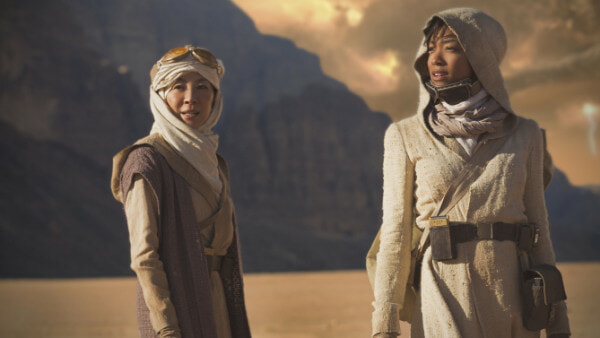 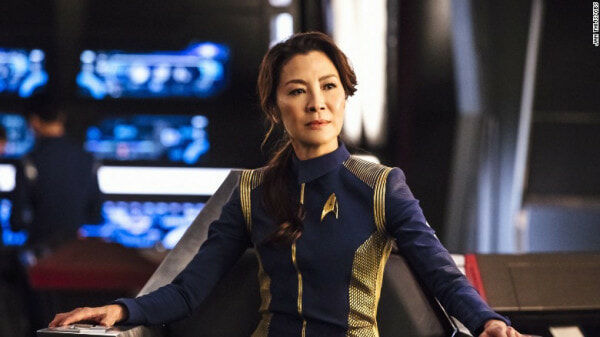 Of course, a woman of Asian descent landing a major role in a Hollywood production isn’t so common, so people were undoubtedly excited by this new direction. However, that excitement was short-lived after a mere two episodes into the show!

In the second episode, Captain Philippa reportedly engages in hand-to-hand combat with Klingon Leader, T’Kuvma, who kills her during the fight. T’Kuvma is then killed by another member of the USS Shenzhou, Burnham. What?!

The shocking death of a clear fan favourite definitely did not sit well with viewers, especially Malaysians and other fans from around the world who were initially excited about her role. 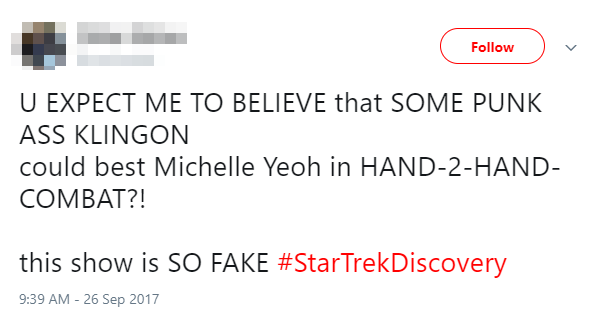 Some netizens however expected the character’s death, pointing out that Michelle Yeoh was credited as a “special guest star” instead of a main cast member.

“You will be constantly feeling Capt. Georgiou around all the time. You have to be patient. Things will reveal themselves.”

Although her character has been killed off, it looks like we might be getting a lot of flashback scenes with Michelle Yeoh. Plus, if you check the show’s IMDb page, you can see she’ll be in a total of 15 episodes. Ok, lah at least there’s still some hope! 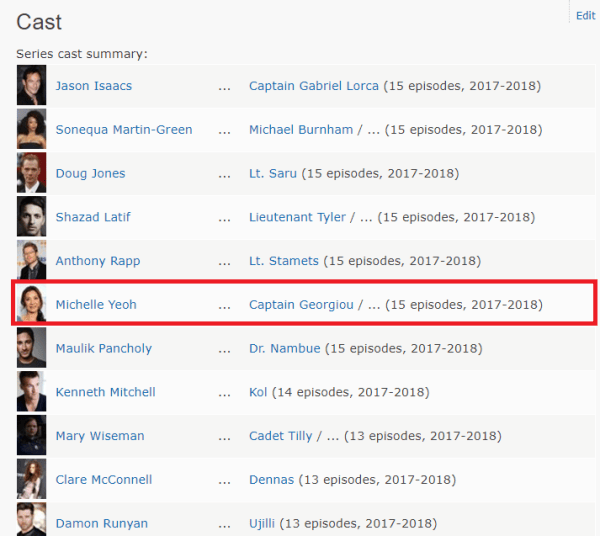 What do you think of this whole situation? Are you looking forward to see what this show has in store for Michelle Yeoh’s character? Let us know! 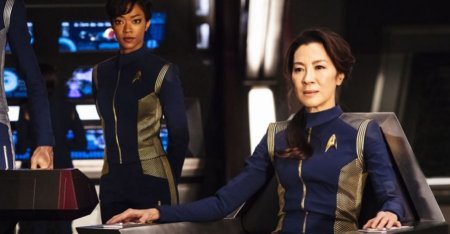