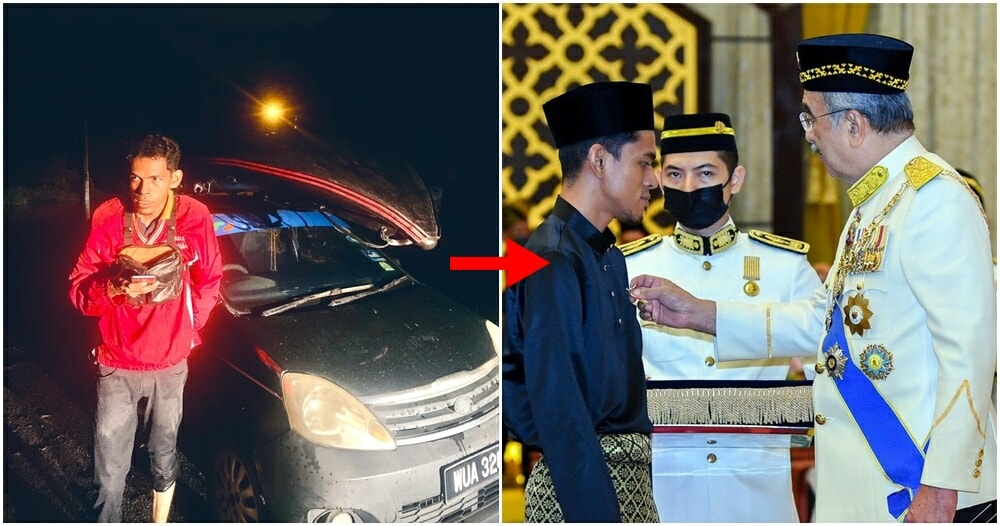 Many individuals are still troubled by the devastating event that was the floods in December 2021.

Many individuals turned out to help the flood victims as calamity struck, providing them with food, clothing, and shelter.

Abang Viva, whose true name is Azwan Omar, was one of the many unsung heroes of that time. 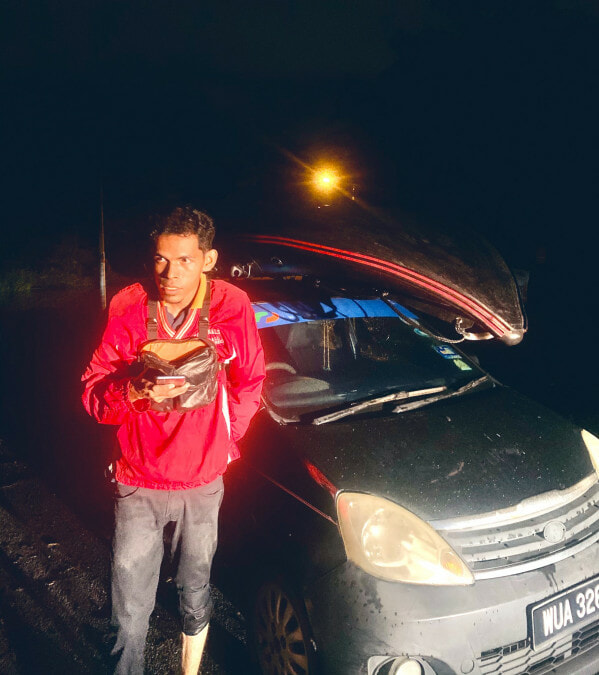 He first made his appearance during the mid-December (2021) floods. The story of how he had a boat strapped to his Viva and how he drove from Melaka to different flood locations in Selangor to help the people there was widely shared by netizens. At that time, he only had RM50!

3 months later, when the floods hit Terengganu, he again went there to offer his help. With how selfless he is, everyone regards Abang Viva as a hero of the people.

As it was the Governor of Malacca’s birthday on August 24, the Yang di-Pertua Negeri, Tun Mohd Ali Mohd Rustam, handed out awards and medals to those who have contributed to the country. One of them was Abang Viva. 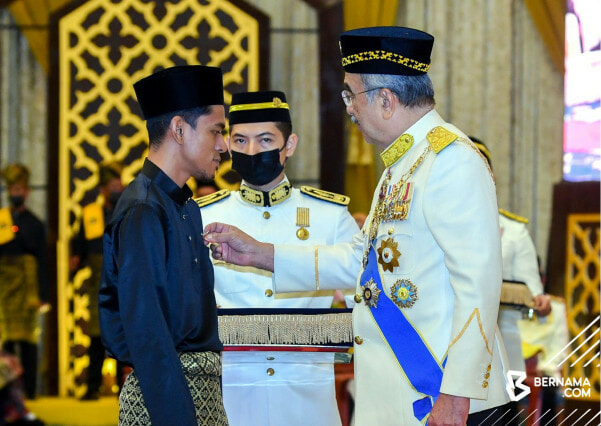 He was at the awards ceremony with his mother, Norbibah Hashim, 67, as reported by BERNAMA. 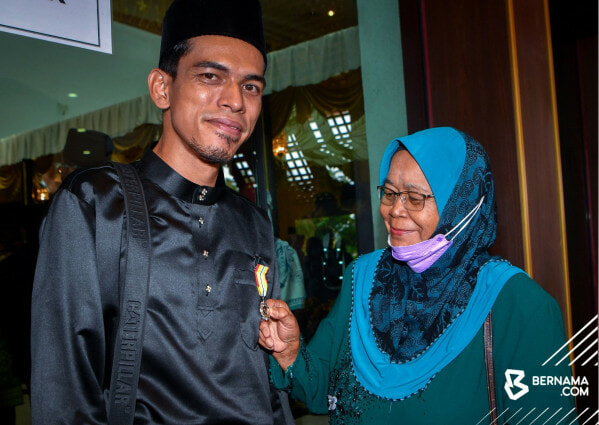 This is certainly well-deserved! We hope that this will inspire more people to help if they have the capabilities to do so. 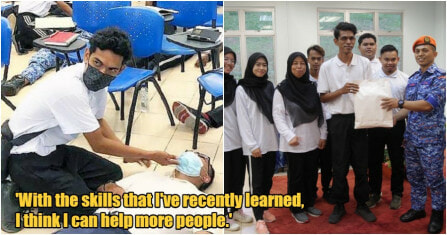