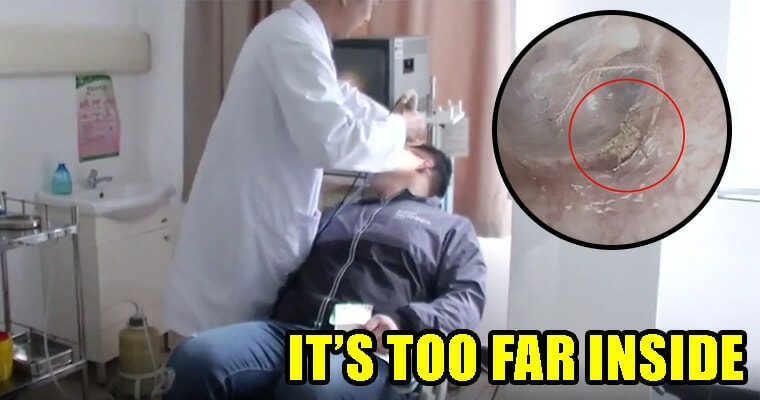 It makes our skin crawl when we imagine insects crawling into our ears, but we can’t even imagine a tiny spider spinning a web inside!

A man from Jiangsu Province, China felt something flew into his ear while he was walking to his workplace one morning. He planned to remove it when he arrived at his office, but the removal attempt took him two hours, and it was still stuck inside his ears even then!

OMG, imagine how sore his ear was! He couldn’t bear it anymore as his ear was getting a lot itchier, so he decided to visit a nearby hospital.

After consulting an Otorhinolaryngologist (a.k.a the Ears, Nose, and Throat doctor), it had been confirmed that it was a spider, and it was seen to have spun a web in his ear! WTF!

The spider was too far inside his ear that there was no way to remove it with instruments. 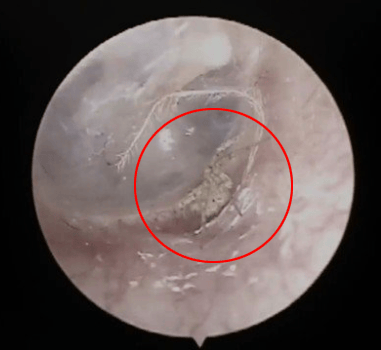 So the doctor poured saline water into the man’s ear to halau the spider. Luckily, the spider came running out immediately! 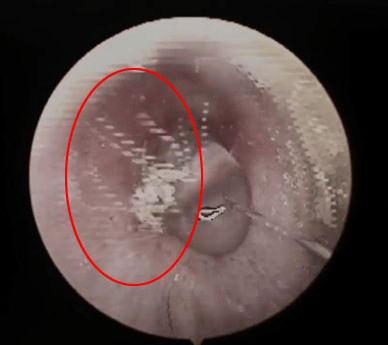 The doctor advises everyone that if an insect or object gets stuck your ear, don’t try to remove it forcefully because it will just go further in and potentially cause greater damage to your inner ear!

Maybe if the spider bit him, it would’ve become another kind of news huh?

Check out the full video here!

Hopefully, this incident won’t leave you paranoid okay? If anything similar happens to you, remember to consult a doctor first!

Also read: Pervert Sniffs & Tastes Lady’s Hair in Lift After Lying About Spider on Her Head 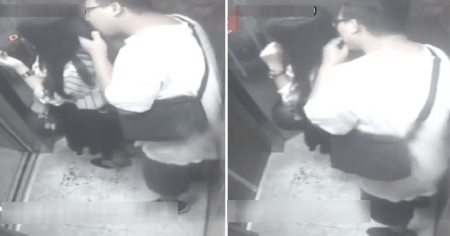