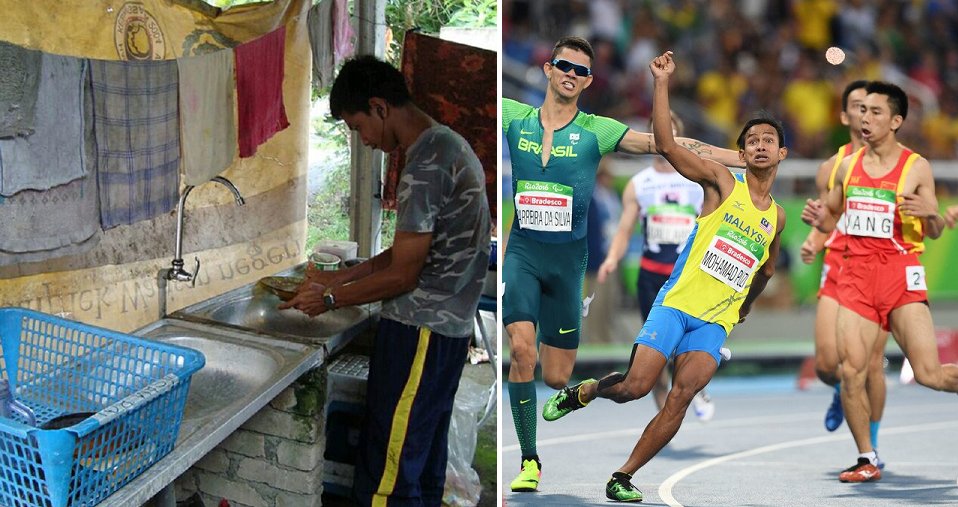 Who could ever forget the amazing Ridzuan Puzi, or more dearly known as Dek Wan? He was one of the many amazing athletes who brought back medals and made a name for Malaysia in the Rio Paralympics 2016.

His signature ‘Tiger Claw’ pose and videos of him tearing up when Negaraku was played when he bagged the gold medal are still ingrained in the hearts of very proud Malaysians. 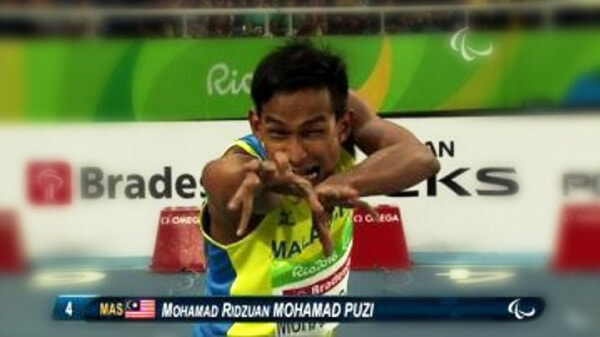 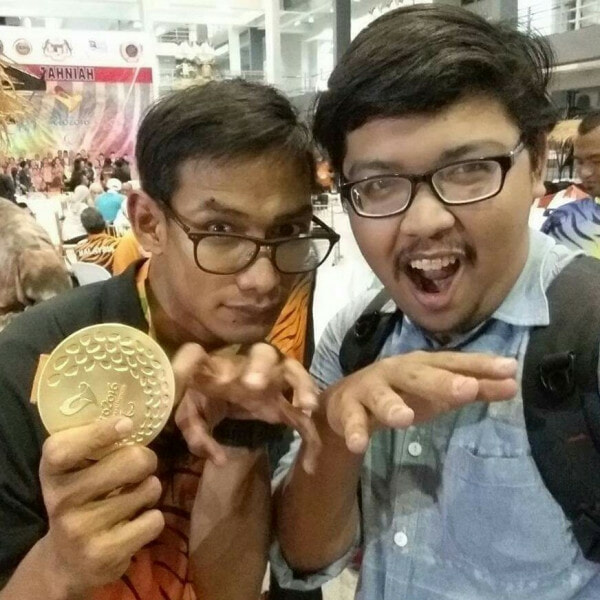 Many people doubted Dek Wan’s abilities because he has cerebral palsy, which is a group of disorders affecting movement and coordination of the person. Sometimes, even speaking can be deterred.

Of course, there were people who didn’t expect someone with such a condition to become the nation’s hero. Before this para-athlete became an inspiring success story, people looked down on him.

According to Wahyu Illahi on Twitter, Dek Wan went through a very tough life. He did not receive any formal education since young. He can’t read or write and can only speak Malay.

In fact, the poor man couldn’t even spell his own name! 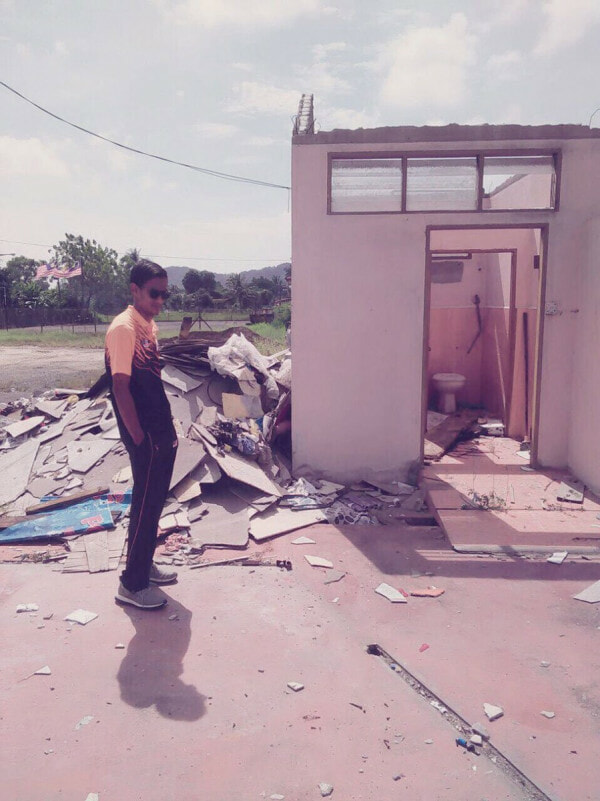 Before any of his athletic training, Dek Wan only learnt how to make furniture.

“In the beginning, Dek Wan’s father sent him for Basic Skills Training in Furniture at the Batu Murni Workshop in Batu Bertangkup, Cuping, Perlis. 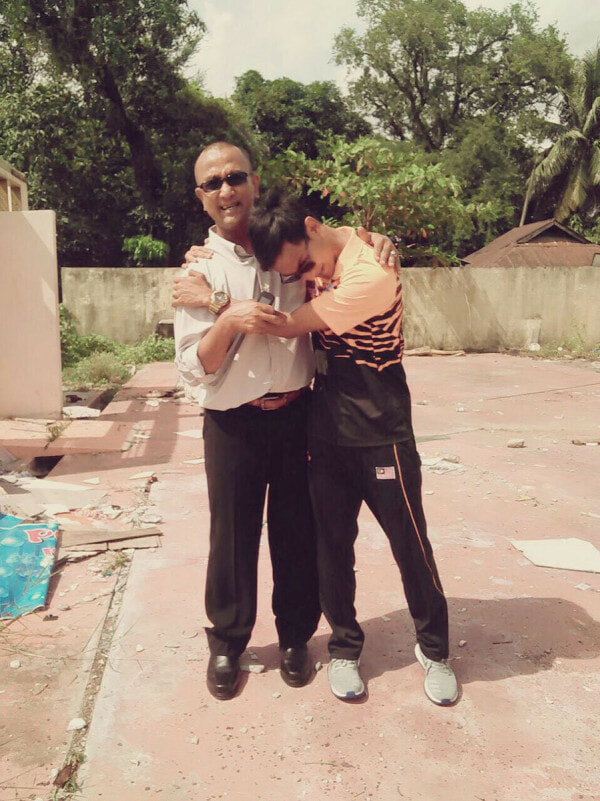 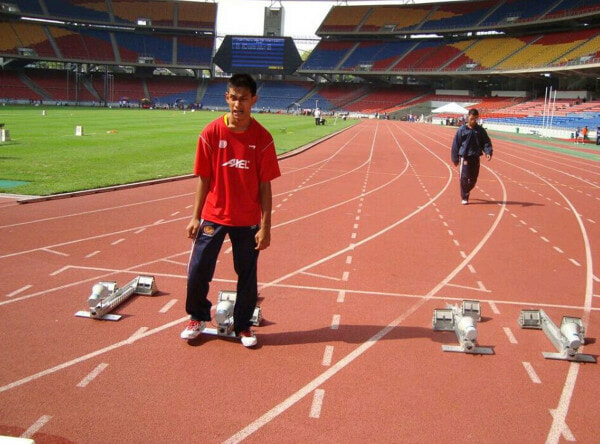 It was during this time that coach Affizam Amdan saw the talent in Dek Wan and decided to train him.

“For 2 years, Mr Affizam would pick Dek Wan up from the workshop, bring him to the stadium for training, and then send him home.”

However, the shoes the runner had was old and breaking apart. A kind man by the name of Chuah Heng Oon saw Dek Wan training at the stadium one day and asked Affizam about him. 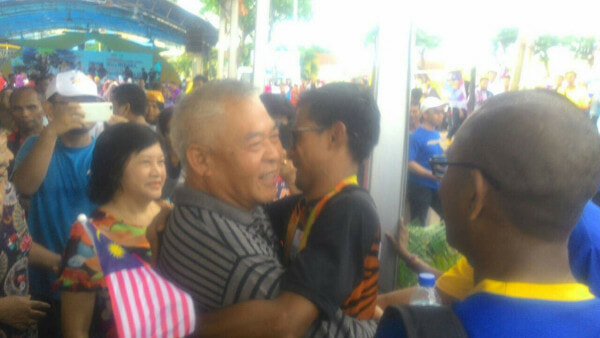 When Heng Oon heard that Dek Wan was training for the 2009 ASEAN Para Games, he did not hesitate to buy a brand new pair of running shoes for the athlete.

Finally, all the training and brand new shoes paid off as Dek Wan won the zone level and OKU level sports events.

And so, his life of working as a Nasi Lemak stall helper, burger stall helper and dish washer ensued, on top of his regular athletic training. 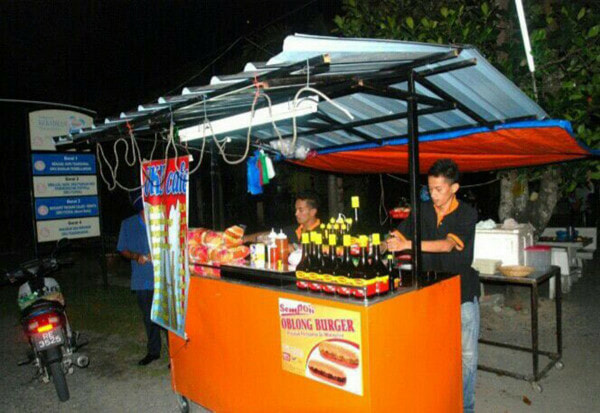 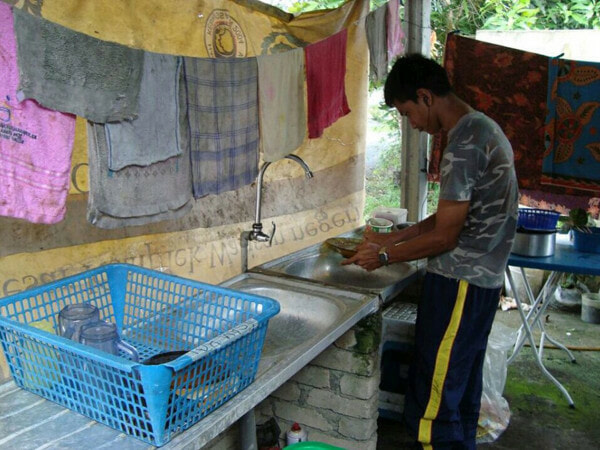 Indeed, life wasn’t easy because Dek Wan only earned RM15 a day for all three jobs combined and he lived in a tiny room with two friends.

They all slept on a bunk bed with thin mattresses. They also shared a small cupboard, a stand fan, and a 14-inch TV. The room was just uncomfortable but the athletes put up with it all.

As much as Affizam wanted to give them the best, he just couldn’t afford anything amazingly special. He said,

“Whatever I eat, that is what they eat. I can’t afford to give anything more or anything luxurious.” 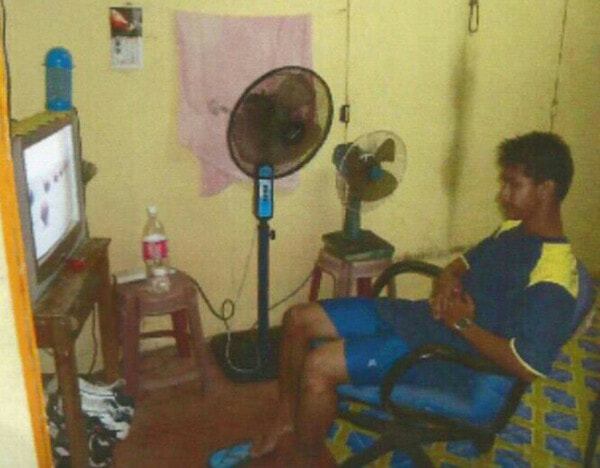 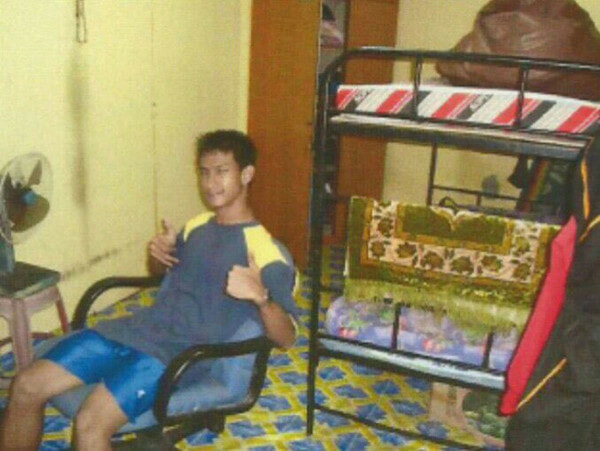 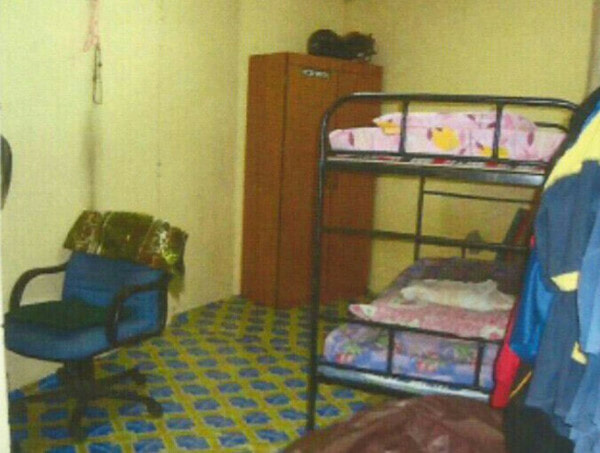 For the 2016 Rio Paralympics, it was coach R. Jeganathan who trained Dek Wan. Safe to say, Jeganathan always looked at Dek Wan as his own child, and Dek Wan treated his coach like a father.

Many people doubted Dek Wan. Nobody thought that a person with cerebral palsy could bring such pride and glory to Malaysia. 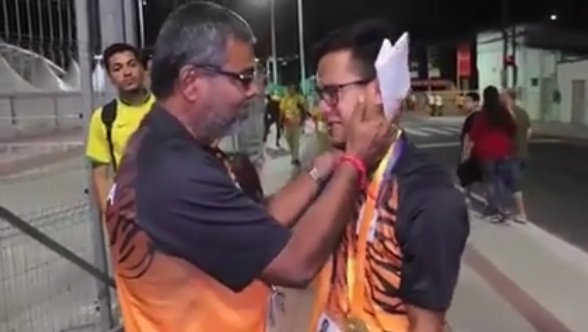 In fact, people used to look down on him, some even looked at him with disgust, and others cruelly ignored his existence – just because he was different.

Now, however, Dek Wan is known across the whole country and even made a name for himself GLOBALLY.

Thank you, Dek Wan for making ‘MALAYSIA’ a name worth looking up to. Thank you for making it possible for ‘Negaraku’ to be played at the Paralympics. 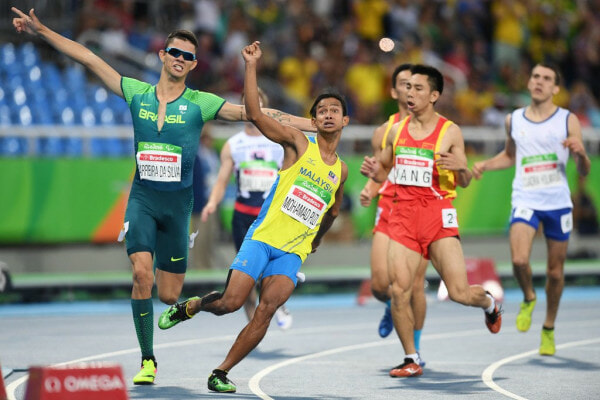 Most importantly, thank you for showing us all that talent can be found in anyone and everyone, and that illnesses or medical conditions will not hinder us from achieving greatness.