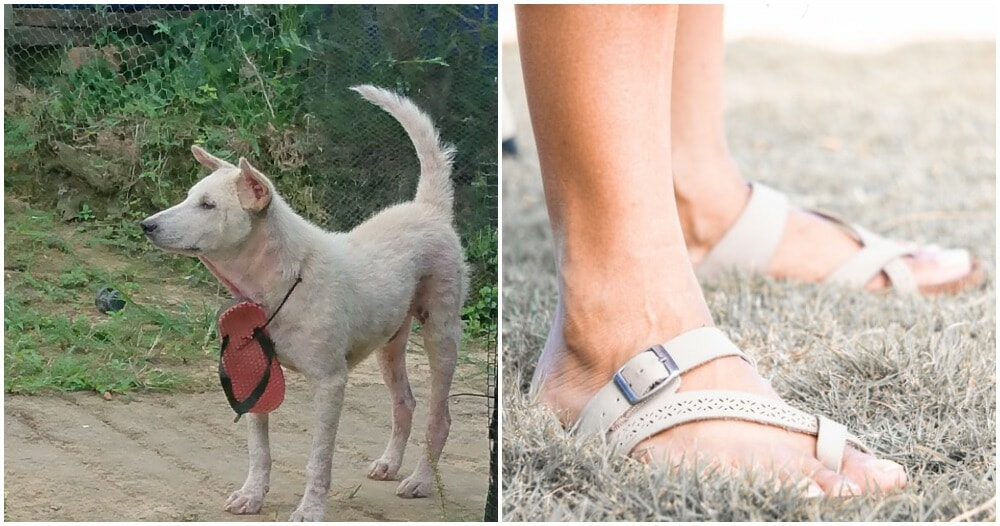 Is he naughty? Yes! Does he regret it? Yes! Will he do it again? Yes!

If you’re a dog owner, you’re probably familiar with a bad habit that most doggos have where they somehow can’t stop themselves from chewing your delicious shoes. However, this dog owner from Sabah may have cracked the code on making sure your doggo never bites anyone’s footwear anymore.

Facebook user Riani Langg posted in the group Borneo Petlover Community about the naughty doggo in her village that went around biting and bringing back everyone’s slippers. Thus, his owner decided to tie one of the slippers around the doggo’s neck! 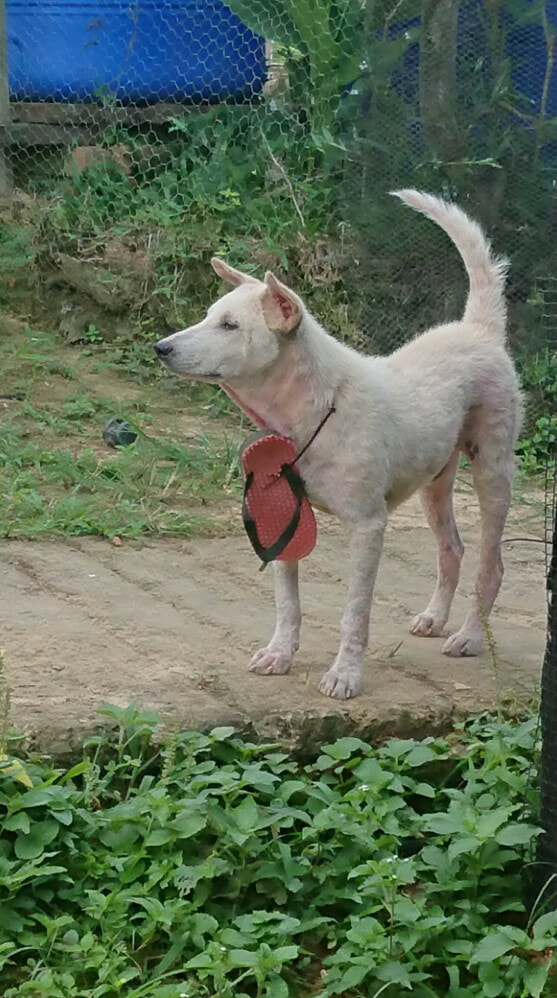 Riani added that the doggo loves to loiter around the village and steal slippers which is what led to his owner making the decision. Speaking to WORLD OF BUZZ, Riani first clarified that the dog wasn’t being abused in any way as the rope around the dog’s neck was only tied loosely.

“The rope with slipper is only there because he’s very naughty. Even my slipper became his victim the moment his owner released him from “punishment”.”

She said the punishment has proven to be effective and the doggo now only wears the rope for an hour or so when he’s caught biting shoes or slippers.

Will you be trying this method with your naughty furry friend? Let us know in the comments section!

Also read: Cute Doggo Never Forgets To Put On His Mask Whenever He Leaves The House 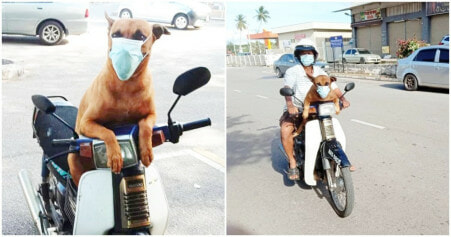