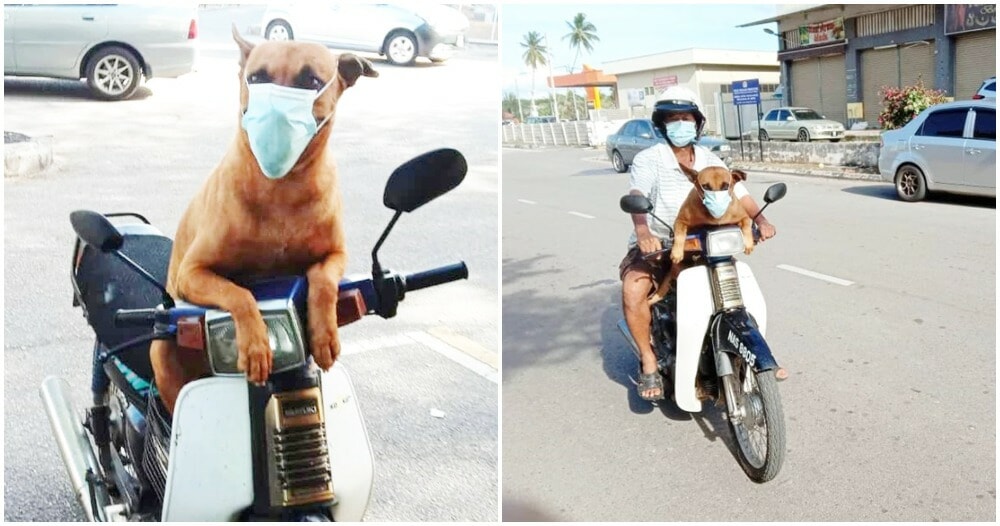 Let Fatty Ong be a reminder to the rest of us to ALWAYS be wearing a mask!

Despite the relaxation of SOPs, the threat of Covid-19 is still extremely imminent and we should never forget that. Despite the fluctuating number of cases, you can still see some people who don’t wear a mask when they’re outside, well they can learn a lesson or two from Fatty Ong.

Zhang Shihua, an orchard worker in Bahau, Negeri Sembilan and doggo, Fatty Ong, have caught the attention of the public when they go out for their tea break motorcycle rides. This is because his doggo is super obedient and even wears a mask while waiting for him! 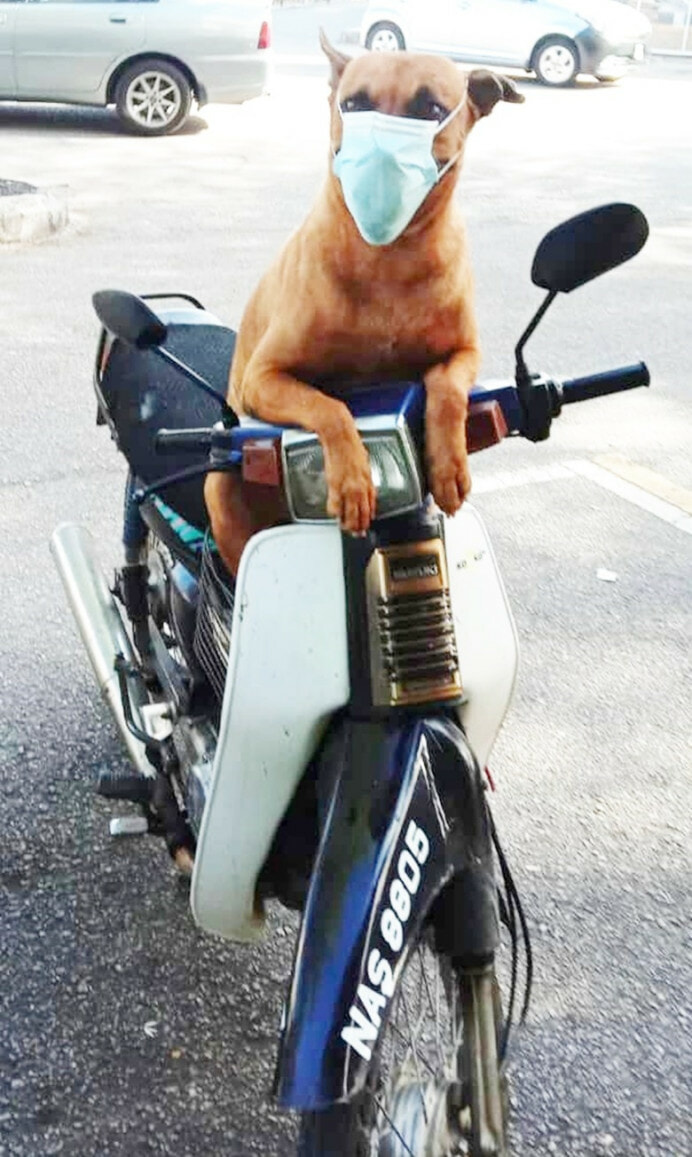 According to Sin Chew Daily, when Zhang arrives in the tea shop, Fatty Ong will obediently wait on the motorcycle. His signature “guard” pose with his mask attracted many people to even take his pictures. You can probably say Fatty Ong is a rising celebrity in the small town of Bahau.

“Sometimes Fatty Ong will use his paw to remove his mask. When Zhang notices this, he will immediately come out from the kopitiam and help him put it back on.” 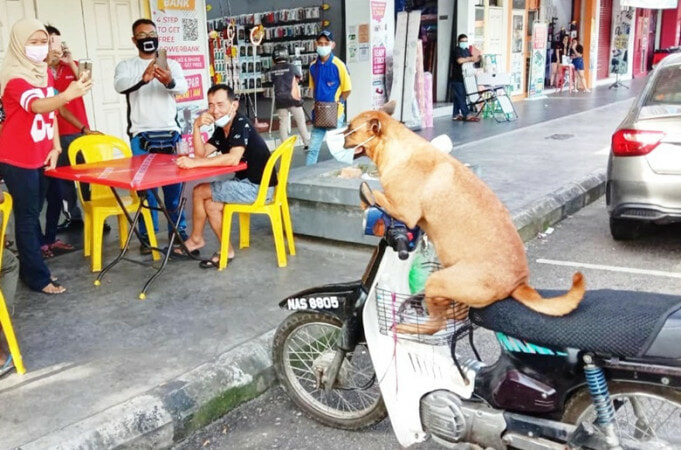 Due to the Covid-19 pandemic, Zhang has started to train his dog from June but the process wasn’t smooth in the beginning. On the contrary, when Zhang first tried to put on the mask for Fatty Ong, he was extremely resistant and would even bite or bark at his owner. 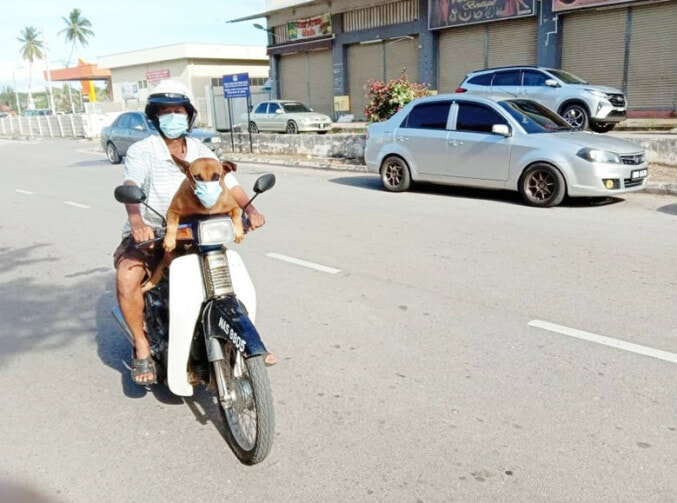 As a punishment, Zhang did not bring out Fatty Ong for their daily tea breaks for a week. Missing his owner, Fatty Ong finally accepted to go along with his mask for the sake of his motorcycle ride. Now, once he puts on his mask, Fatty Ong just jumps on the motorcycle and goes for his joyride.

We would like to start a petition to make Fatty Ong as the official ambassador of the “How to look cute while following SOPs” campaign! 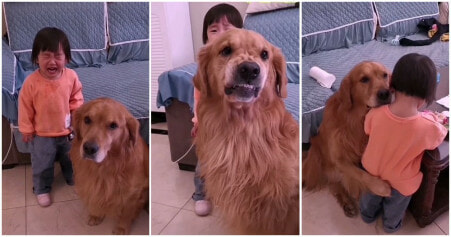