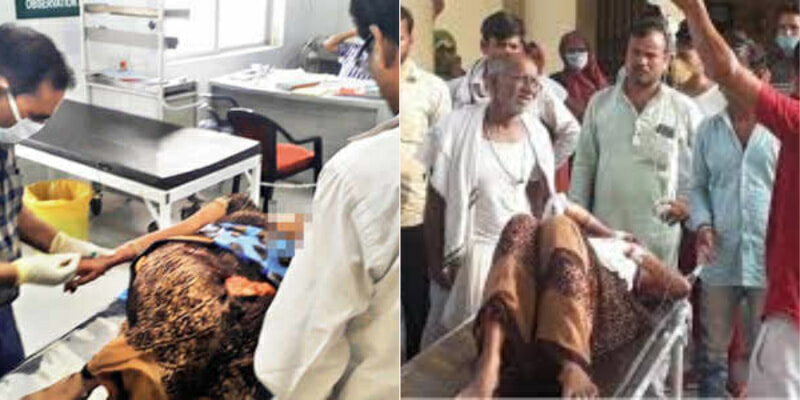 In some parts of the world, having baby girls are still considered a shame and boys are still favoured.

Unfortunately, there are parents who are willing to harm their loved ones out of the fear of having a baby girl.

As according to Times of India, a 34-year-old man in Bareilly, India, took a sickle to his wife’s four-month pregnant belly after a priest had told them that they were expecting another baby girl, their sixth one to be exact. 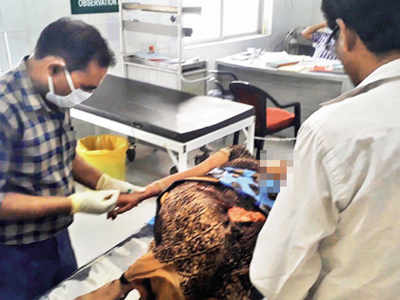 The man reportedly wanted to verify the priest’s claim by opening up his wife’s stomach and checking the gender himself.

He also had apparently been forcing her to abort the baby after he was convinced that they were having another girl.

The victim’s brother had found her on the floor in a pool of blood. 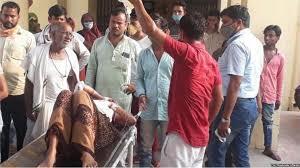 “My brother-in-law often used to beat my sister for giving birth to five daughters. Our parents had intervened on several occasions. But no one imagined that he would take such a cruel step. When I reached, I saw blood everywhere. Anita’s stomach was slit, and she told me that her husband did this,” he said.

Thankfully, the baby in the womb was unhurt, but the victim’s health is deteriorating due to severe damage to her organs and excessive bleeding.

“Fortunately, she has been admitted to the Safdarjung hospital and the doctors here are supportive,” the victim’s brother added.

Her husband has since been arrested under Section 307 for an attempt to murder. 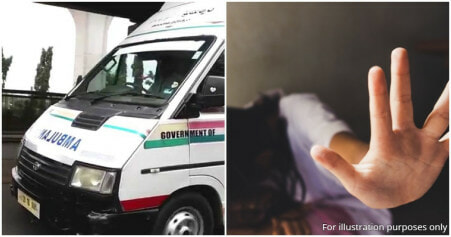