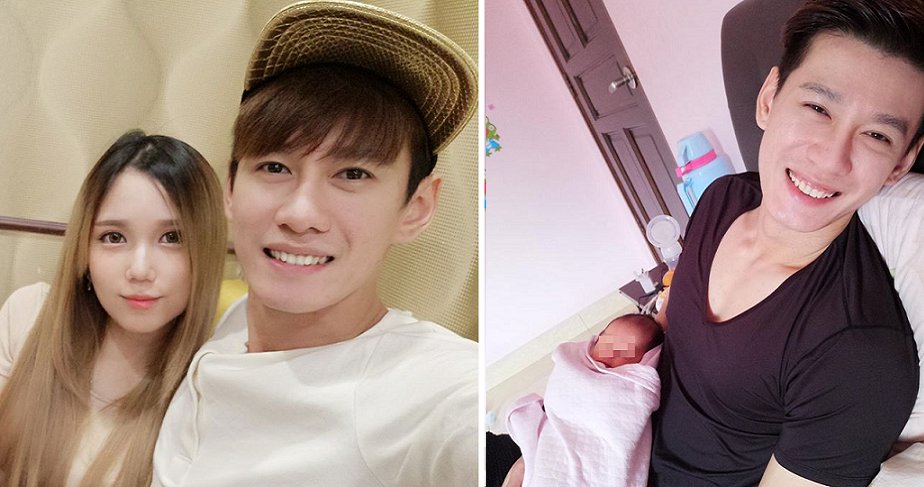 We spend our lives looking for our other half to spend the rest of our lives with and sometimes, just when we think that we have found “The One”, that person turns out to be absolutely wrong for you. This Malaysian girl, Nicole Tee found out the hard way when her partner abandoned her while she was carrying their baby but luckily for her, she managed to find her Mr Right after that. Aww, that’s sweet! 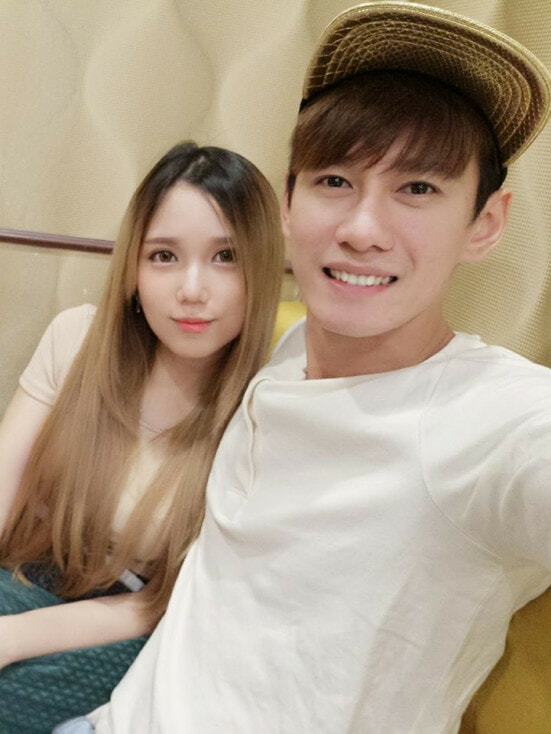 After her partner left her, Nicole wrote a post about how her current boyfriend accepted her baby and treated it like his own child. Needless to say, the post went viral shortly after.

“A few months ago, when I was still pregnant with my baby, I was very depressed and didn’t like to socialise much with others. However, when I met my current boyfriend, we slowly became friends even though he knew I was pregnant and he bolstered my confidence with his care and concern.” 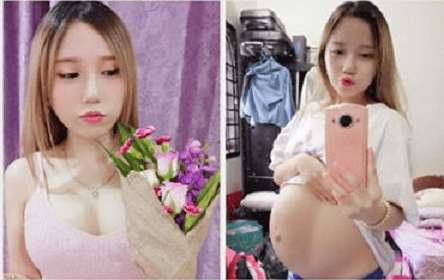 “One day, he decided that even though I was pregnant with another man’s baby, he was in love with me and wanted to take care of the both of us. He bought a bouquet of flowers and confessed his feelings for me but I did not accept him at that time because I was not ready.”

After that, her current boyfriend continued to shower her and her unborn baby with his love and care until he finally managed to break down her walls and she accepted him. 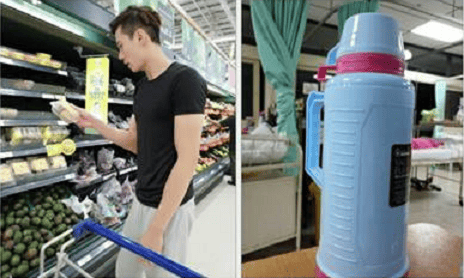 Although he accepted the baby as his child, she was worried that he would mind. She asked him, “Are you sure you wouldn’t mind taking care of a baby that is not biologically yours?”

He looked at her seriously and answered, “The baby may not have my DNA but she is still a human being and you have carried her all these months. Since I have already decided to be with you, I will also love and treat her like she’s my own child.” #melts

He cared for Nicole throughout her pregnancy and quickly brushed up on some pregnancy knowledge to be able to minister all her wants and needs. In fact, when other people asked him about it, he even freely admitted that the baby was his. What an awesome man!

On the day of her baby’s birth, he was just as excited and nervous as her, as he quickly closed his shop to rush them to the hospital. She said, “I was so touched by his actions and all the sacrifices he has made for me and my baby. Now that both of us have been discharged from the hospital, he still showers us with his love and affection.” 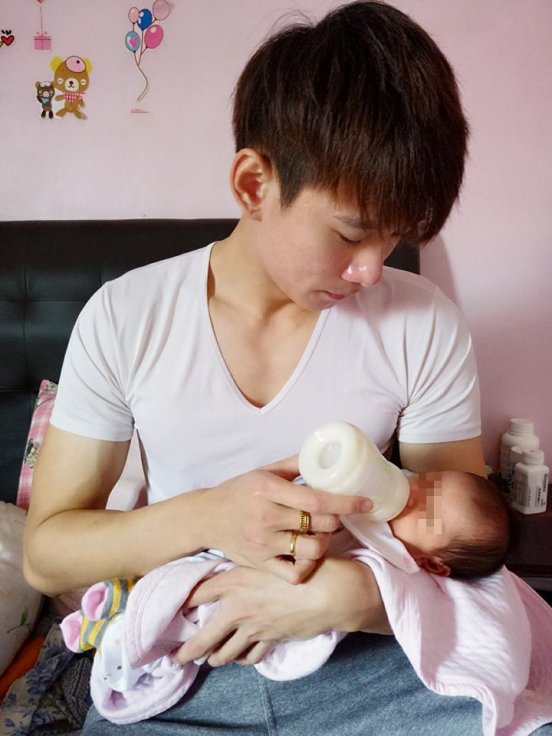 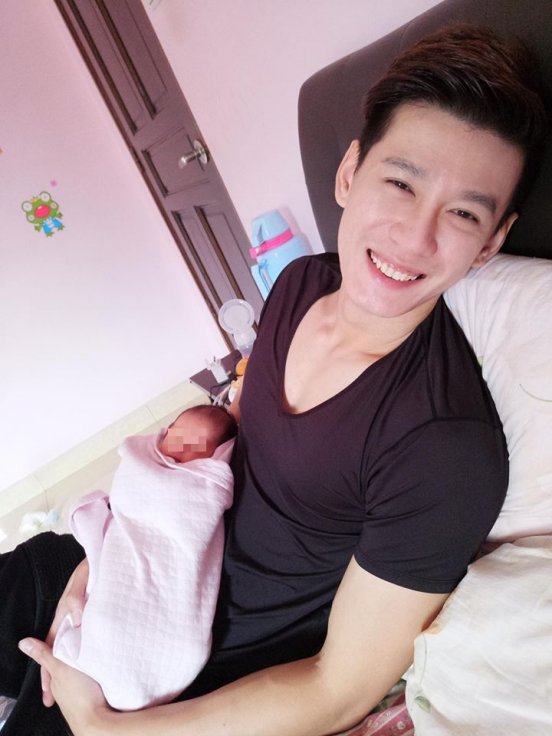 She ends her post by sweetly thanking him for his love and said that she appreciates everything he did for them.

Congrats on your beautiful baby! Now, where do I find a man like that? 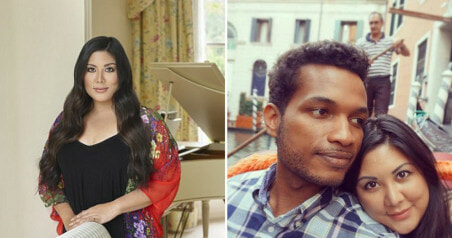