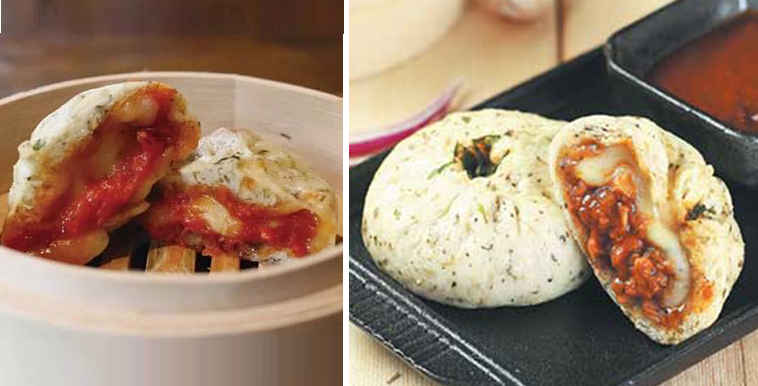 The Chinese steamed bun known as baozi and pizza are both popular foods around the world but how many of us thought of marrying these two to create a perfect fusion of East meets West cuisine?

Enter the “baozza”, the brainchild of American consultant Alex Cree.

What exactly is the baozza? It is a bun stuffed with popular pizza toppings such as tomato, cheese and ham, then steamed as usual. Sounds delicious! 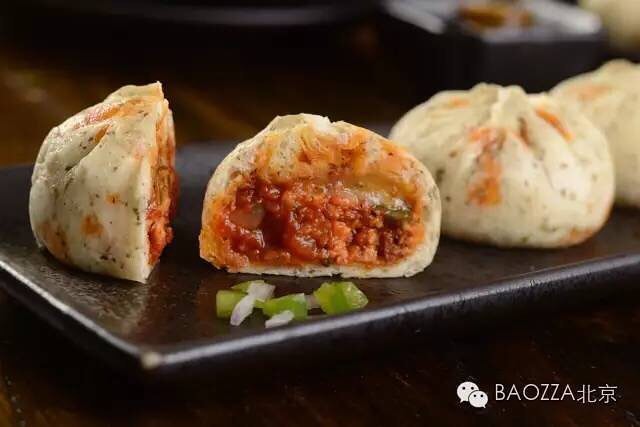 Malay Mail reported that the idea came to Cree when he was on a business trip in Southern China. According to Reuters Televison, Cree said,

“We were talking about the idea of maybe combining bao with more traditional American flavors like burger and different things and somebody said ‘pizza baozi.'”

After he went back to the United States, Cree started to experiment with recipes until he finally hit on the perfect recipes for his baozza. He decided to quit his job and then moved to China in 2016 to start up his food business in the basement of one of Beijing’s shopping malls. 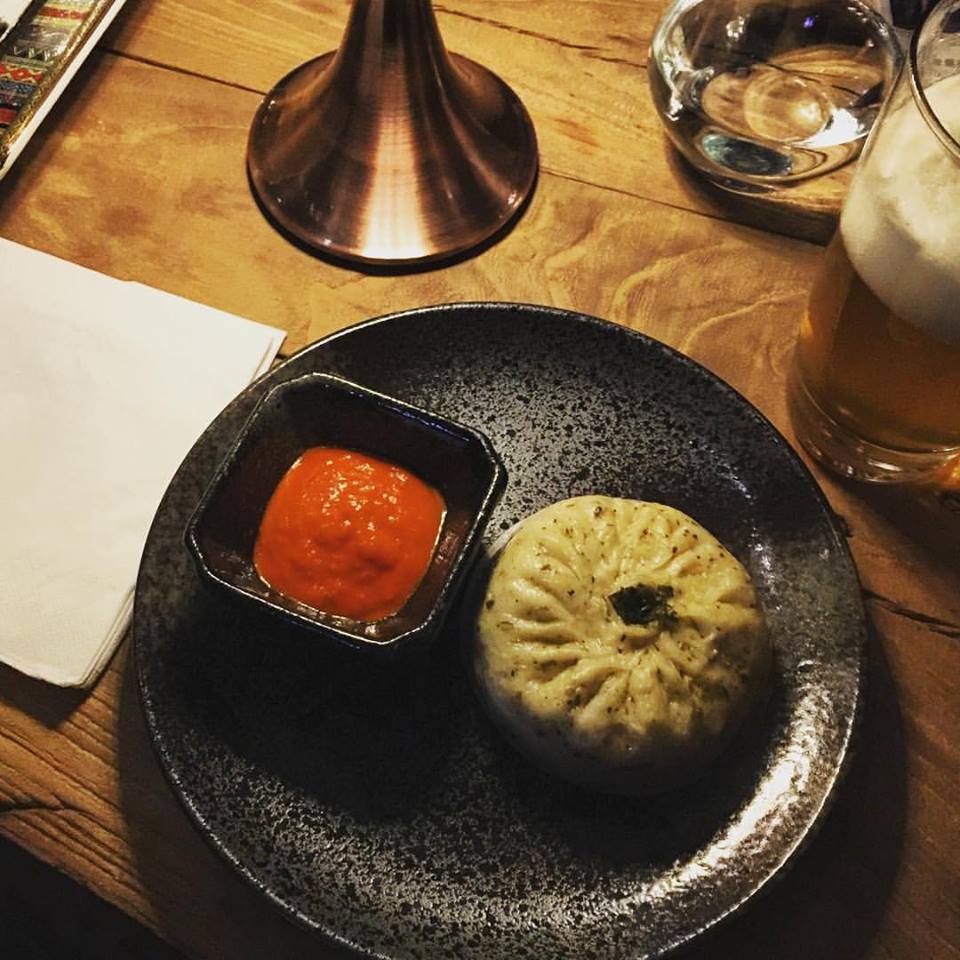 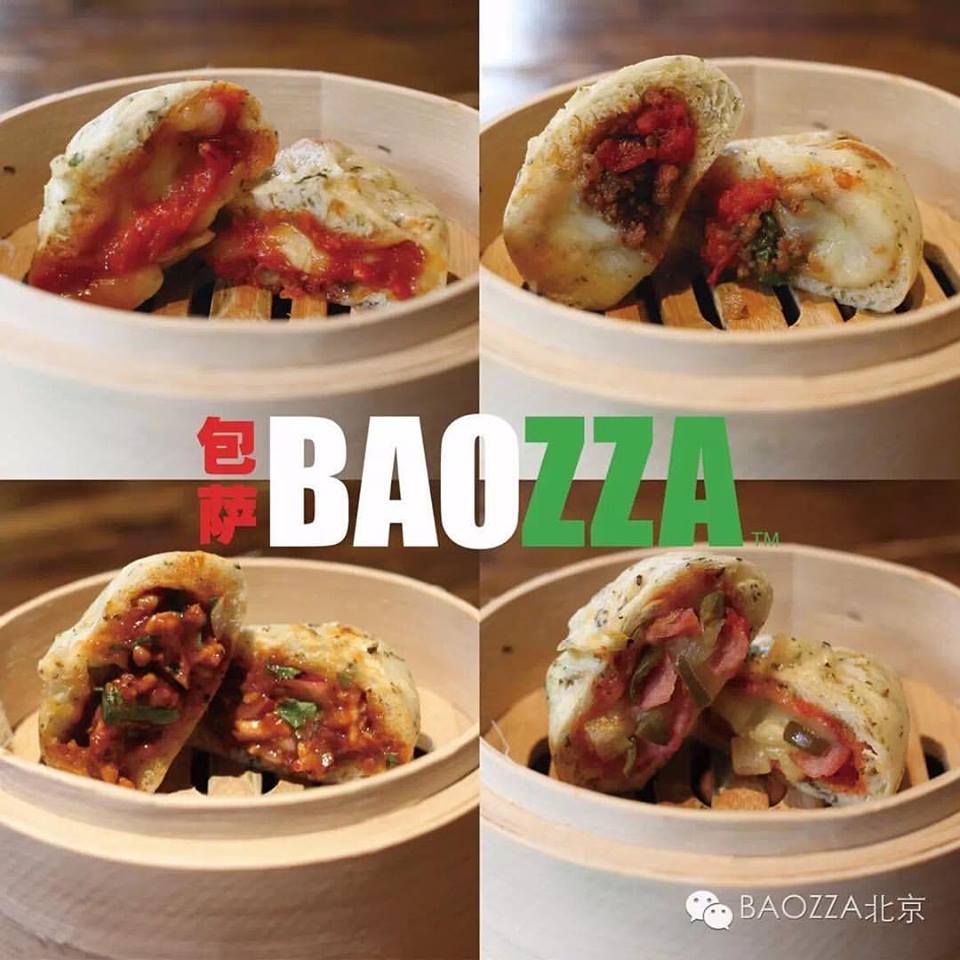 At a publicity event in Beijing recently, Owen Zheng tried one of the baozzas and said the combination of spices and chewy cheese tasted great.

He added, “It’s the first time I’ve ever had a baozi like this and I think it’s not bad.” 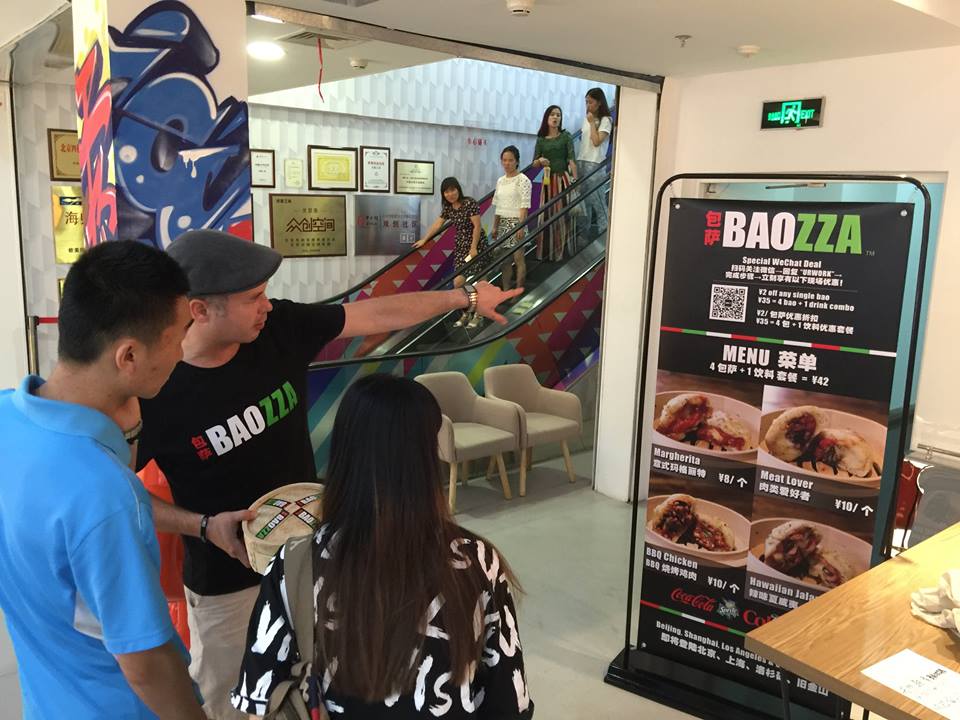 However, this new food item was met with askance by traditional baozi vendors.

I don’t know about you, but I sure feel like trying one! 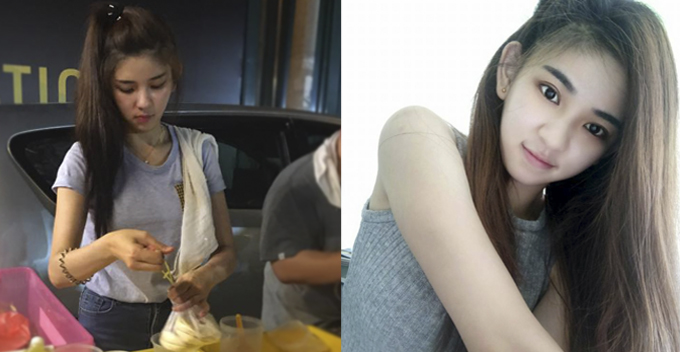