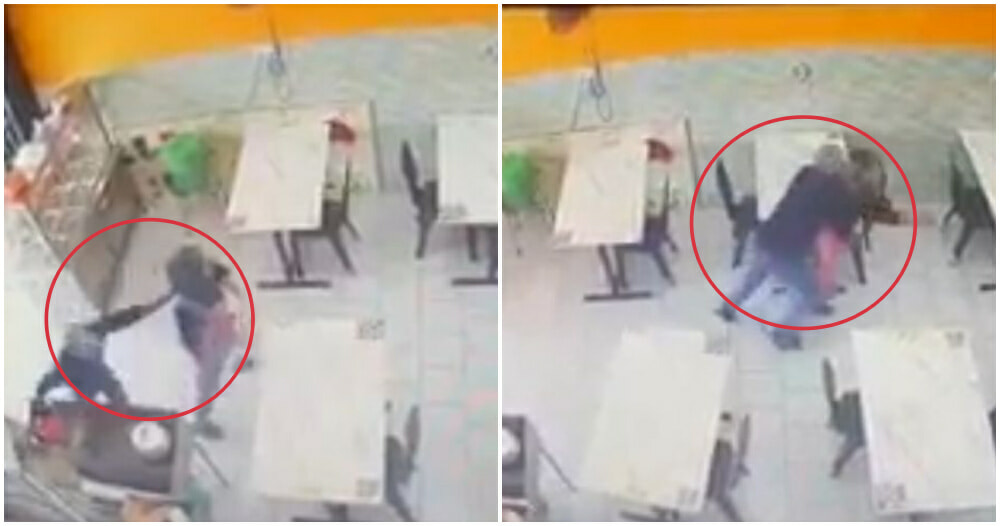 A man surrendered himself to the police after CCTV footage of him beating up his girlfriend at a restaurant in Jalan Pending went viral.

In the video, the man can be seen chasing his girlfriend before slamming her to the ground and punching her continuously. A few other passersby attempted to stop the man and managed to get him away from the victim.

“Preliminary investigation found that the incident occurred due to a misunderstanding between the local couple who are in their 30s. However, the victim did not suffer any injuries in the incident,” he said. 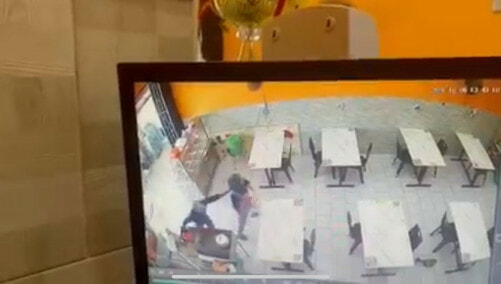 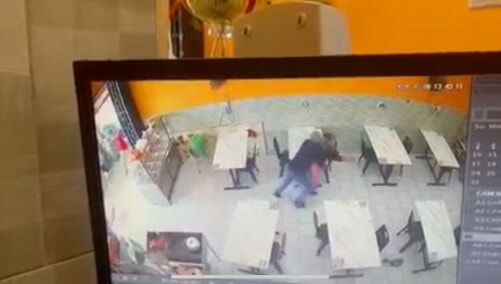 He added that the suspect’s girlfriend lodged a police report regarding the incident.

The case is being investigated under Section 323 of the Penal Code. 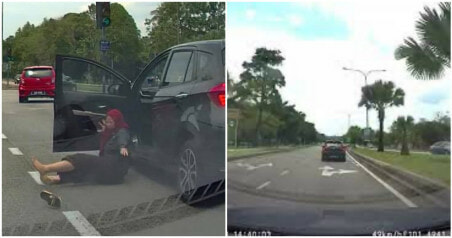