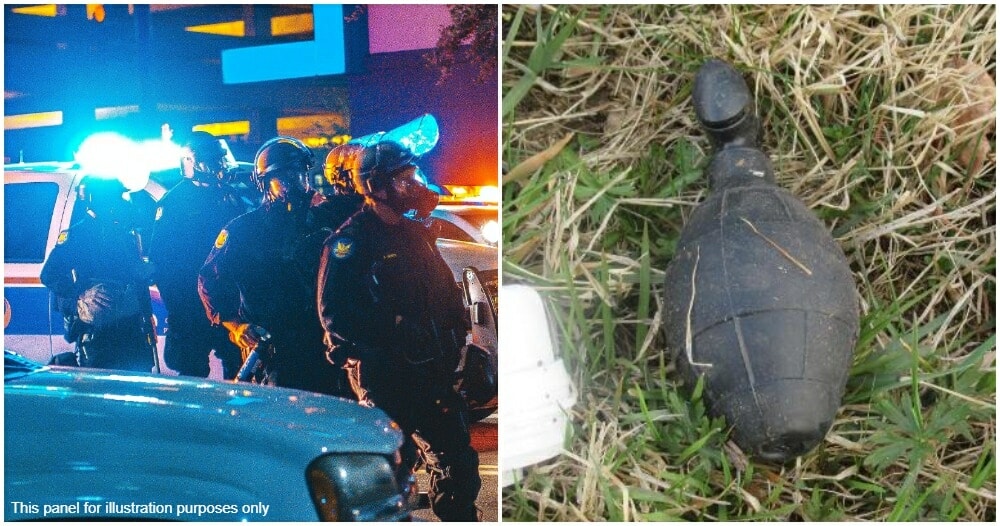 This leaves us with so many questions in our heads with no answer in sight.

On 26 April, a jogger was jogging in a forest outside of Passau, a city near the German borders with Austria and the Czech Republic. As he was jogging through, he found a bag and opened it up to check the contents. 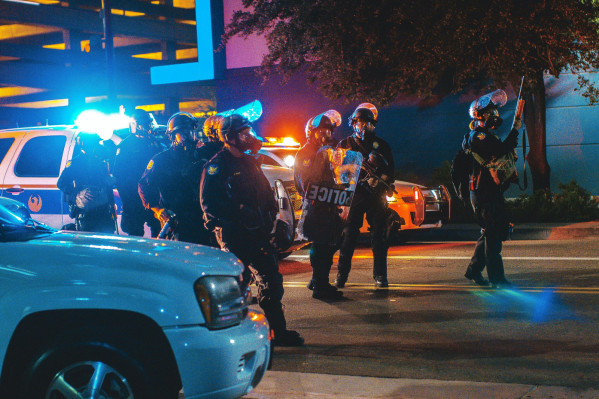 Inside the bag was a suspected hand grenade. Alarmed, the jogger then contacted the police. According to the Associated Press, discovering forgotten or hidden weapons of war is still a very common occurrence in Germany even after the World War II has ended more than 75 years ago.

When the authorities received the report, they dispatched a bomb squad to inspect the suspected grenade. After thoroughly checking the ‘explosive’, the squad came to the conclusion that it is not a grenade but rather a rubber sex toy.

Along with the ‘bomb’, they found condoms and lubricant which showed them that the ‘grenade’ isn’t actually what they think it is.

“An internet search confirmed the suspicion. There are actually sex toys in the form of hand grenades.”

Also read: Wives From China Secretly Feed Their Husbands Impotency Drugs To Prevent Them From Cheating 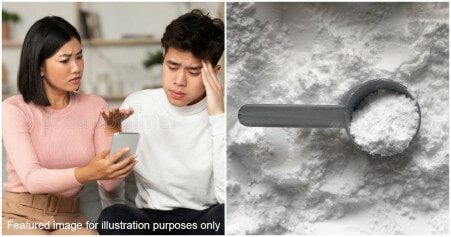