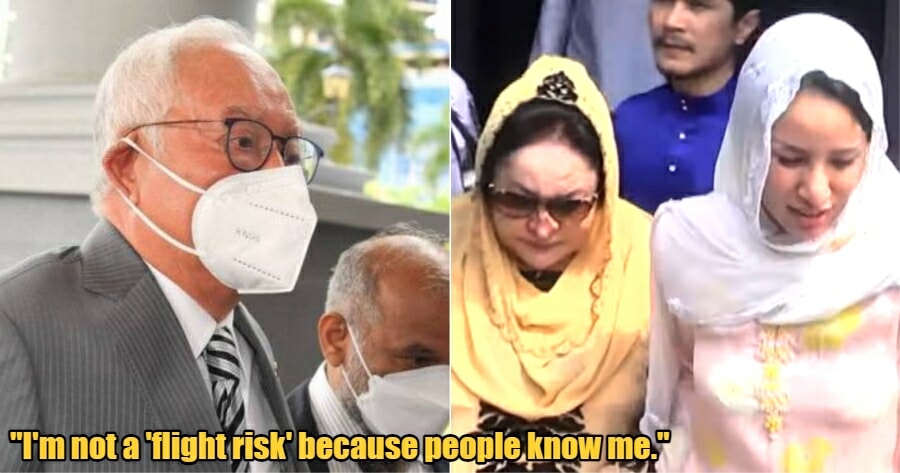 Last Friday, the Kuala Lumpur High Court allowed the application of Datuk Seri Najib Razak’s wife, Datin Seri Rosmah Mansor, for her passport to be temporarily returned to her so that she can go to Singapore to visit their pregnant daughter.

Now, Najib himself has managed to obtain his passport as well.

The Court of Appeal has allowed Najib’s application to obtain his passport, on a temporary basis, from 20 October to 22 November.

Based on a report by Berita Harian, the former Prime Minister’s purpose for his passport is to visit his daughter, Nooryana Najwa; who is currently in Singapore, ready to give birth to her second child in November. 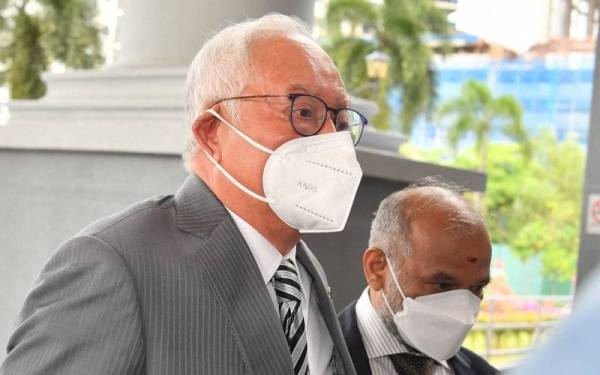 The decision was not opposed by the prosecution.

Earlier, lawyer Tan Sri Muhammad Shafee Abdullah, who represented Najib, told the court that his client would only start his journey to Singapore on 3 November, after attending the presentation of the 2022 Budget.

He also shared that Najib will undergo a quarantine order in Singapore for 10 days before meeting Nooryana Najwa on 14 November. 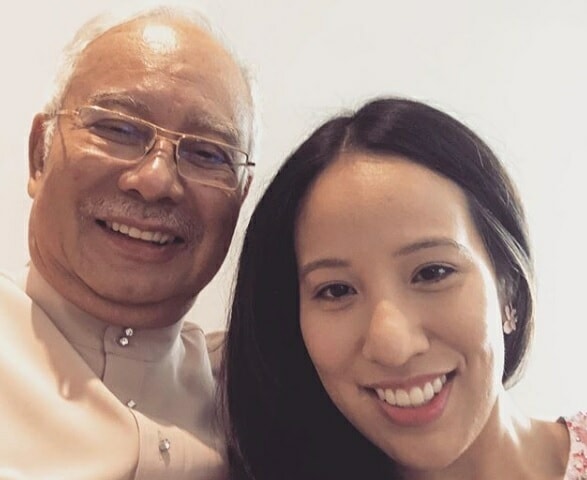 Najib will then return home on 20 November to hand the passport back to the court on 22 November via an agent, as he will be in quarantine.

Muhammad Shafee also added that his client needed his passport earlier so that he could arrange to renew travel documents as Najib has not seen the passport for a long time and it is expiring soon.

In his applicating and sworn statement, Najib shared that he could not be considered at risk of fleeing the country because his family, career and property were all in Malaysia.

He is currently under court bail amounting to RM7 million.

“I have never failed to attend a trial in court on purpose unless I am obliged to carry out my responsibilities as an elected representative or am ill,”

“Besides, considering my position at the moment, the average person knows me. It’s impossible to think of me as a ‘flight risk’ because wherever I am, there must be people who know me,” he said.

Najib filed the application in the Court of Appeal as he was appealing the conviction and 12-year- jail sentence of the Kuala Lumpur High Court in a case of misappropriation of funds from SRC International Sdn Bhd. 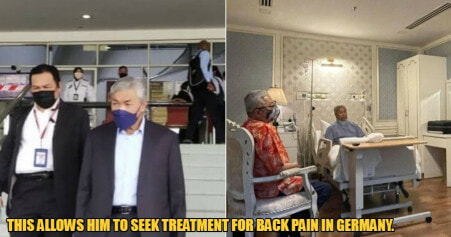