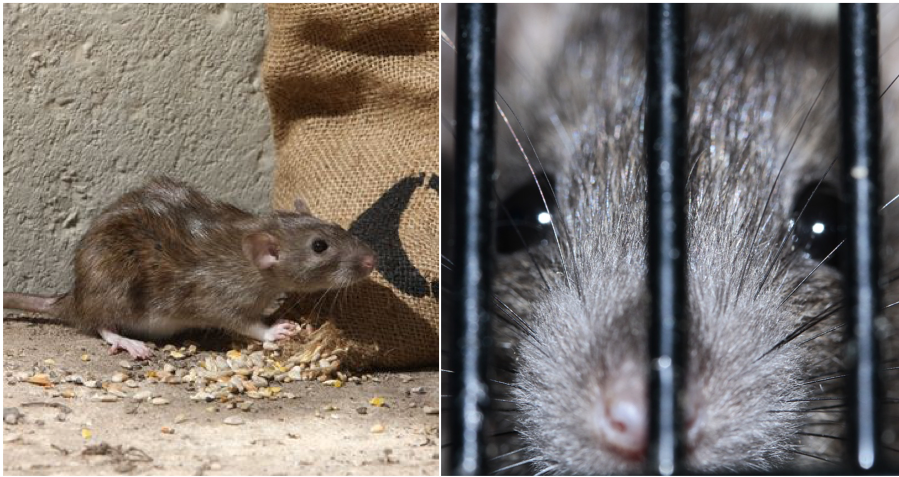 The Kajang Municipal Council (MPKJ) has launched an initiative to reduce the rat infestation in the commercial areas there, by rewarding the public RM3 for every rat that they manage to catch. The offer is available until 26 November. 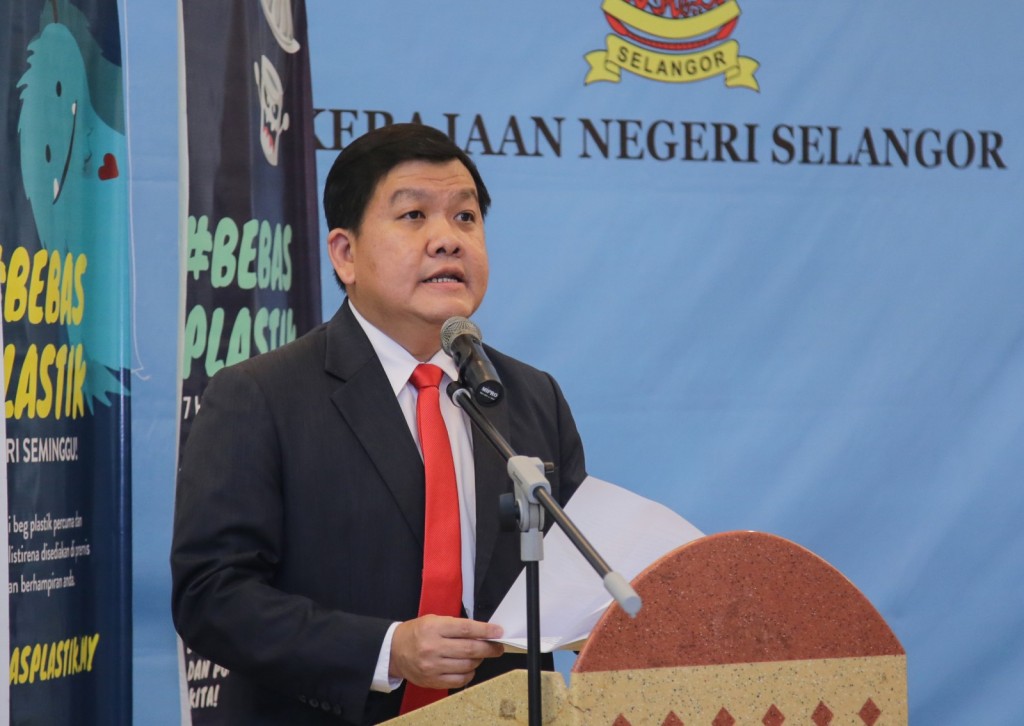 The Kajang assemblyman, Hee Loy Sian, told The Star that the rats caught must be from Bandar Mahkota Cheras and then the pests would then have to be brought to the MPKJ branch on Jalan Reko before they can redeem their reward. 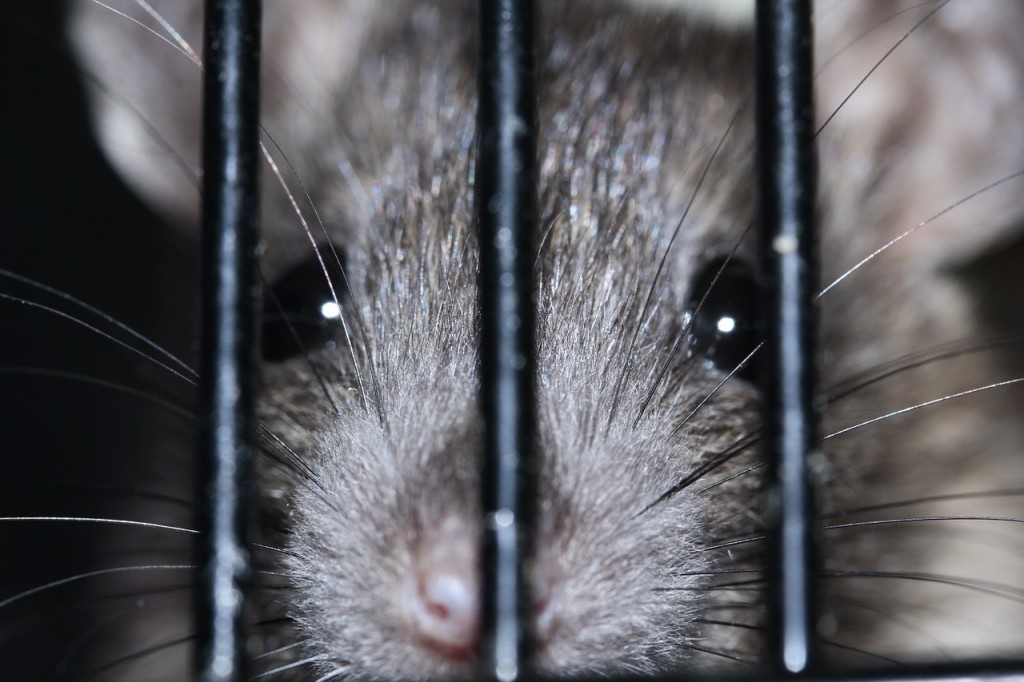 The Kajang assemblyman also revealed that at the moment there is a syndicate that sells fake “Grade A cleanliness certificates” for just RM500 per piece.

“There have been 15 to 20 cases of restaurant owners displaying fake cleanliness certificates in their premises since last year. We are still in the midst of identifying the culprit behind the syndicate. However the case will be under the police jurisdiction, not MPKJ’s.”

So if you’re ever in Kajang, take this opportunity to rid the area of rats and maybe make some extra cash for the year-end-sale too! 😛

Also read: Rats Nibble Through RM72,000 Worth of Cash After Breaking Into ATM Machine 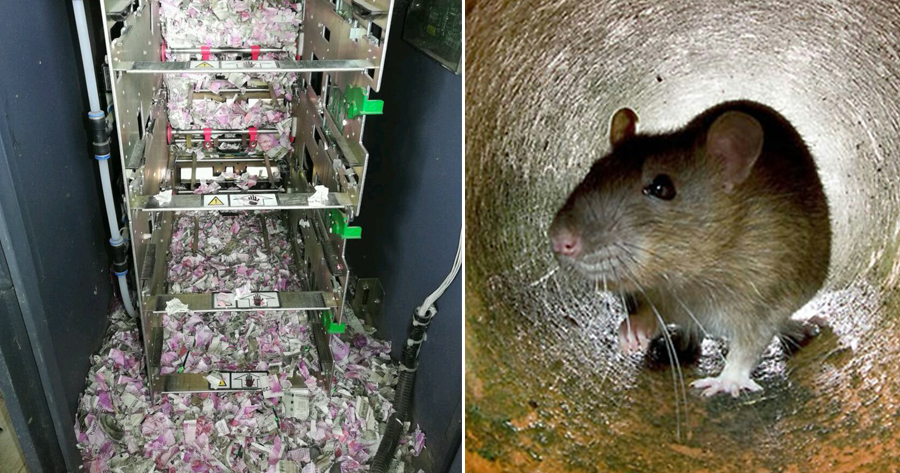