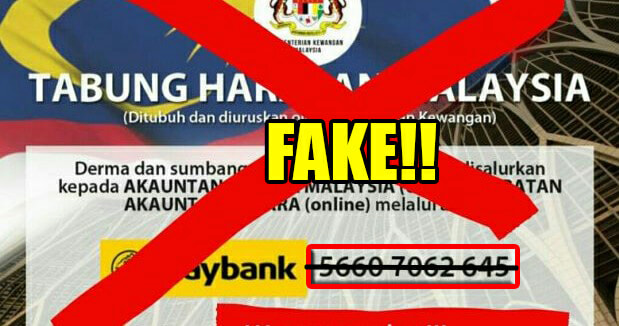 The Tabung Harapan Malaysia (THM) fund has recently been launched for all Malaysians to contribute to the nation after the government announced that Malaysia is in RM1 trillion debt. So far, many generous citizens have contributed and the latest update says that about RM18 million has been collected! Woohoo!

While it is highly encouraged for Malaysians to play a part in this movement, extreme precaution must be taken as there have been fake THM posters bearing a fake account number circulating on social media, as reported by The Star. Don’t fall for them!

One of them, which is identical to the official THM poster that was posted on the Finance Ministry’s Facebook page, has been making its rounds on WhatsApp. This fake poster bears a fake account number that does not exist.

According to the New Staits Times, a public service announcement was made that had the warning “Beware of Scam” in bold red text, and featured a screenshot of the fake Tabung Harapan Malaysia announcement alongside the genuine announcement with the correct Maybank account number.

The official account number for the trust fund is 5660 1062 6452, where only contributions in ringgit are accepted. Take note of the difference guys, they look similar but are not! 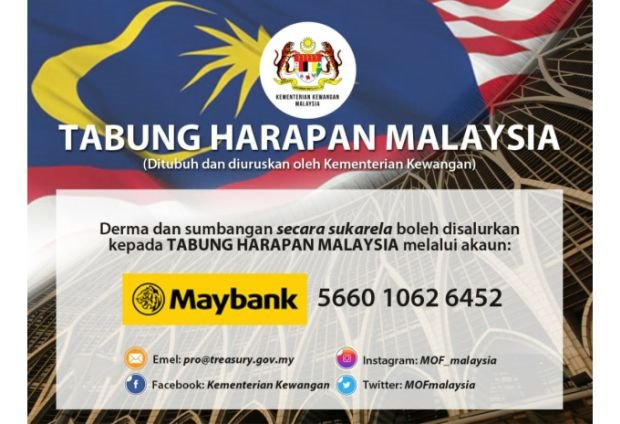 If you’re planning to contribute to the THM fund, good on you! But first, remember to make sure that you get the account number right! 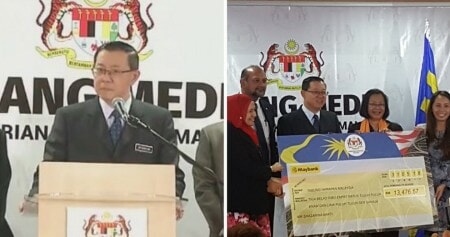