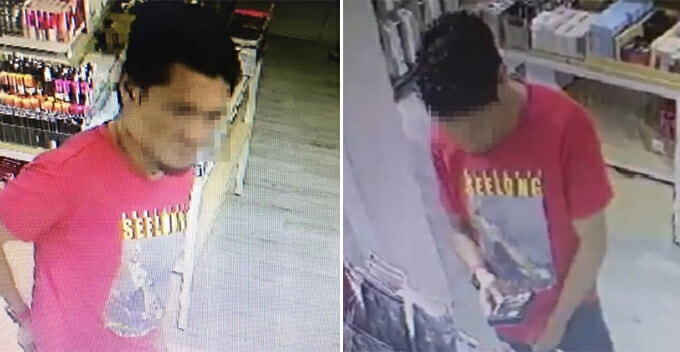 I swear, the number of weirdos in Malaysia these days is just getting higher and higher.

Just earlier this month, a sick man blatantly unzipped his pants and showed his penis to an unsuspecting female worker in a shop in Malacca.

A CCTV footage revealed the man pretending to ask questions to the female worker. When she let her guard down, the man suddenly unzipped his pants, pulled up his shirt and showed his penis to her. 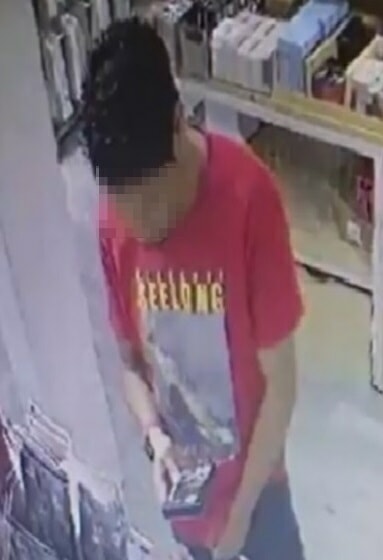 Following the incident, another female worker from the shop uploaded the CCTV footage on Facebook hoping that netizens could help to identify him.

The footage soon went viral and netizens quickly got hold of the man’s identity. 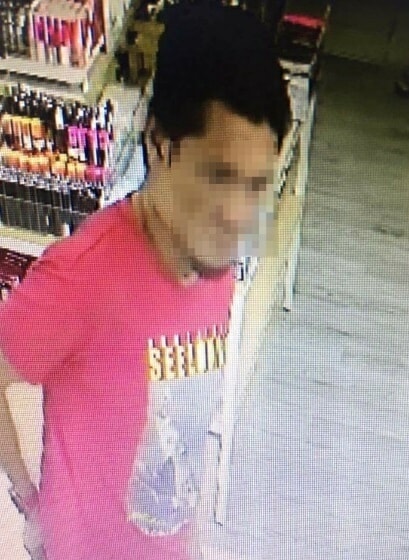 Shockingly, the man was identified as Nizam and is currently an officer at Kulai Municipal Council. Some netizens claimed that the officer held an important position in the council and carried the title of ‘Dato’, according to local paper Sinchew.

It was also disclosed that Nizam has done similar actions before to a female employee in Kulai Municipal Council (KMC). What’s more infuriating was that instead of taking action on Nizam, the authority allegedly trying to cover up the case by transferring the female employee to other department.

When contacted by Sinchew, the spokesperson of KMC confirmed that the man identified by netizens is indeed an officer at KMC.

The person also said that the authorities are in the midst of investigating the allegation but couldn’t comment on whether Nizam will be suspended from duty. We all know it’s not gonna happen. 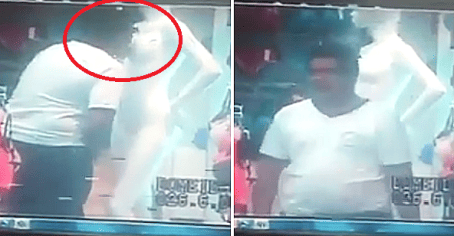