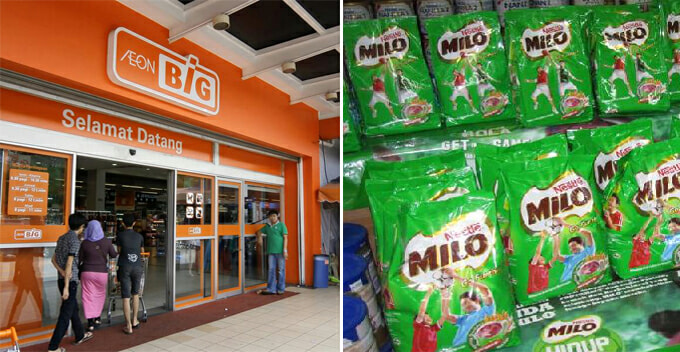 In recent years, Malaysians are feeling the pain in their wallets due to the rising cost of living and making ends meet have become more of a struggle than ever before.

On February 3, a man was jailed 1 day for stealing the nation’s favourite drink, Milo.

The man stole 4 packets of Milo worth RM151.60 from AEON, Mid Valley in Brickfields. He committed the crime at approximately 9pm and was caught red-handed, Sinar Harian reported. 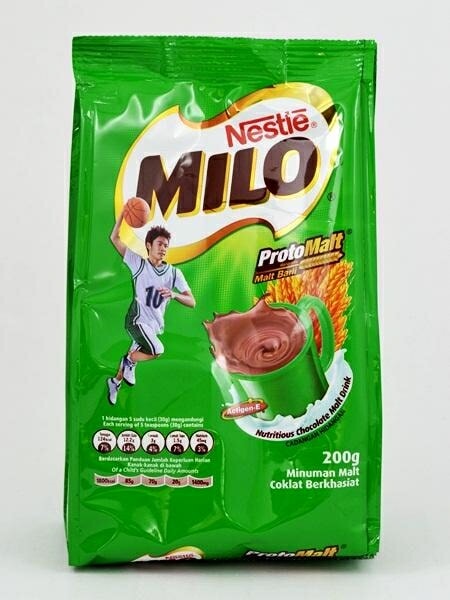 Lokman Hakim Mohamed, 33, was charged under Section 308 of Penal Code which carries 10 years of imprisonment. If the offender repeats his offence, the punishment includes jail time and strokes of rotan.

Lokman which was not represented by any lawyers pleaded guilty in the court. He also pleaded for leniency from the judge, Mahyudin Mohmad Som because he still needs to take care of his children and his pregnant wife.

The judge ordered the punishment to begin on the day he was arrested which was on February 3. However, if he fails to pay the fine, his jail time will be extended for another 30 days.

The fact that this guy had to steal Milo for his family shows how desperate he was. So guys, if you have the luxury of drinking a cuppa Milo from the 3-in-1 stick, remember, you are the lucky ones.