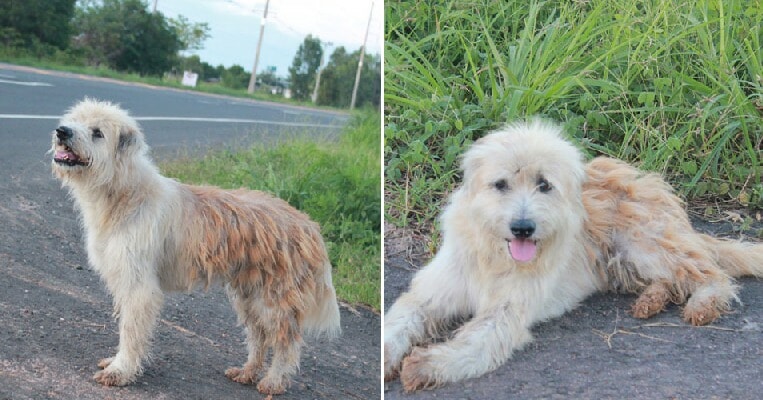 Dogs are really loyal animals who have a very long memory. These incredible canines have long been known as man’s best friend and are some of the best pets that you can have. The story of Leo, or BonBon, as he was originally known, has captured the attention of Thai netizens. 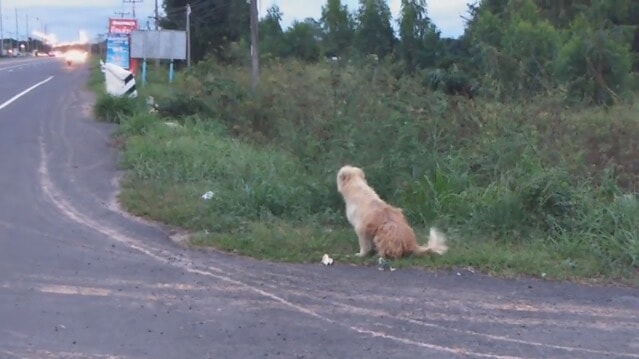 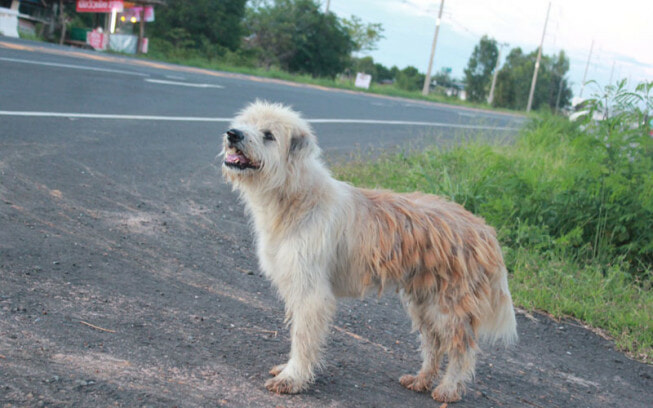 A Thai user recently shared the story of Leo the dog online along with his photo, China Press reported. The netizen said that they spotted Leo hanging around by the roadside and thought that he had been abandoned. However, they saw a woman feeding Leo, and he looked rather well-cared for so they asked around.

It was revealed that Leo had been waiting by the roadside for his original owners for four years. They asked the woman who cared for Leo, who said that when she first saw him a few years ago, he was skinny and had skin diseases. She rescued him and took him home where he was nursed back to health. 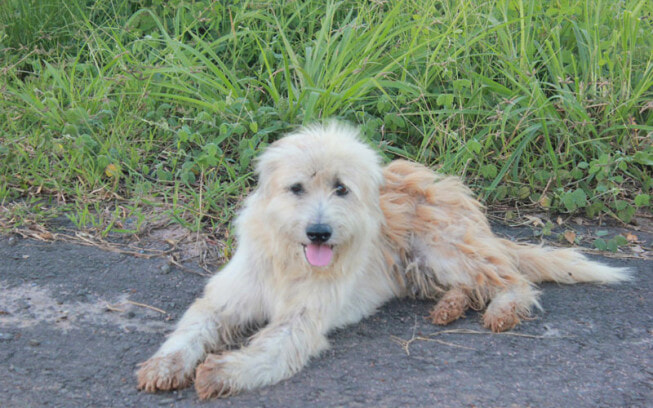 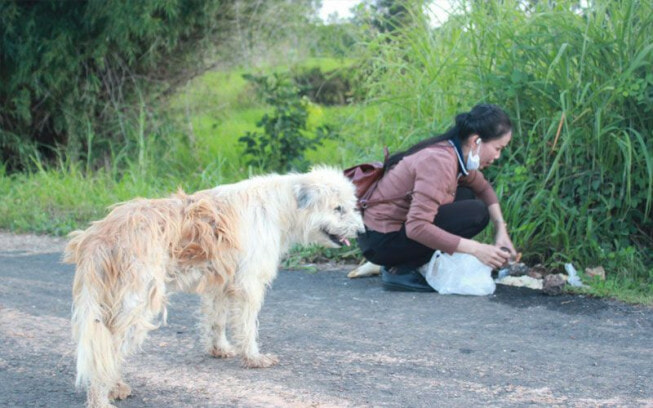 Not long after that, the woman was surprised to find that Leo had disappeared from her house and went to look for him. Apparently, he went back to the roadside where she found him and saw him sitting patiently as if he was waiting for his old owner to come back for him. Aww!

Leo didn’t want to follow her back, so she had no choice but to feed him every day by the roadside. Sometimes when she is not free, she would ask her family members to help her feed Leo. The netizen pitied Leo, who would patiently wait by the roadside hoping that his old owner would look for him and decided to share his story online in hopes that he would be able to find the owner. 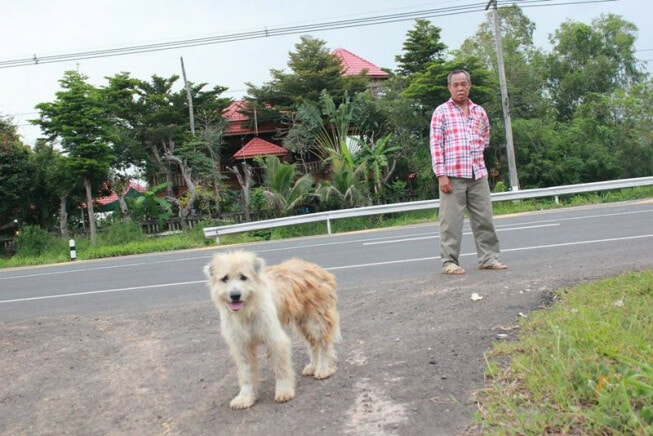 Sure enough, someone soon approached them and said that four years ago, their relative lost a dog named BonBon. The relative had brought BonBon along for a road trip but along the way, they realised that the dog had gone missing, having probably jumped out of the car. They were worried and tried looking for him for a week in the surrounding areas but to no avail.

The previous owners were delighted that BonBon was alive and well after so many years. They were grateful to the kind woman who had taken care of him in their absence and just a few days ago, they went to pick BonBon up to bring him home. However, it looks like BonBon/Leo did not really want to go home even though his old owners had come back for him. According to Dog Thailand, the old owner said that she saw that BonBon was reluctant to leave the area, even though he was really happy to see them.

Hence, they decided to allow BonBon to stay with the new owners and will drop in periodically to visit him. The previous owners said that they did not want to hurt BonBon and were ready to welcome him home, but since he loves the new place, they will allow him to stay there.

Looks like the little dog has found not one, but two loving homes for himself! 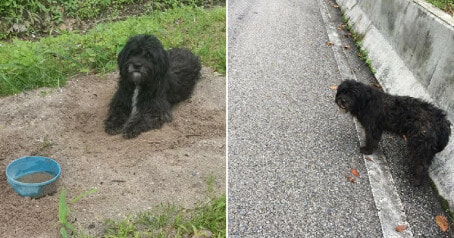