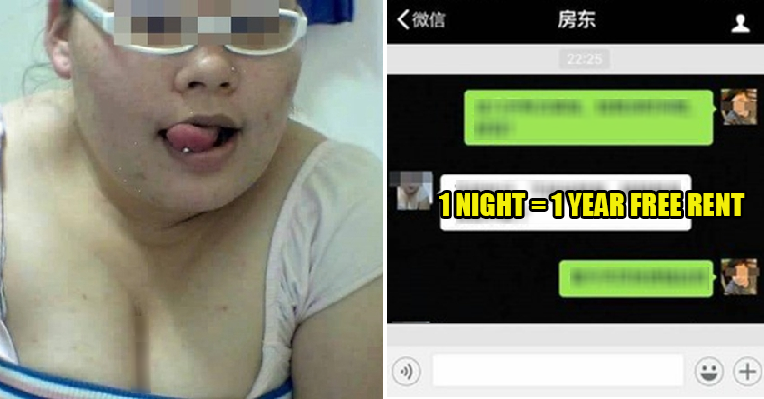 Every once in a while, many of us find ourselves being unable to make ends meet, which forces us to delay payments on some of our bills. This young man in Beijing, China who was renting a room received a message from his landlady as he had been delaying his rent payment for a month. 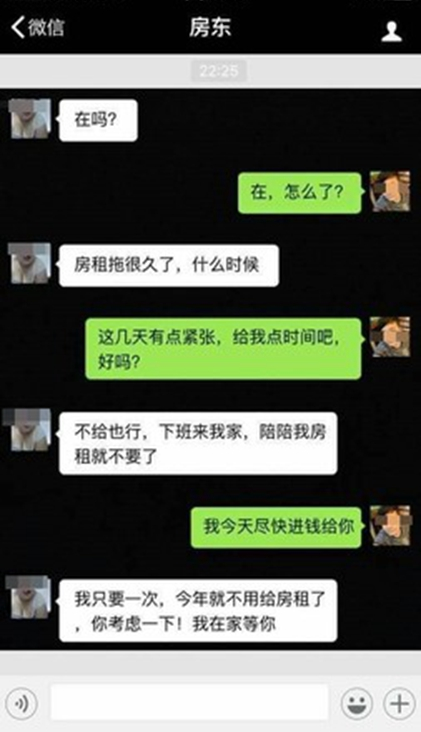 Explaining his predicament, he asked her for some time as he needed to raise the money but to his surprise, her answer was not something he was expecting. She said, “It’s okay if you can’t pay the rent. When you have finished work for the day, come to my house to accompany me then you don’t have to pay for rent.”

Shocked by the reply, the young man must’ve forgotten that he might not have the necessary funds to pay his rent because he immediately replied her saying that he would transfer the money to her on that day itself. Must have really spooked him eh! Not satisfied with his reply, the landlady asked him to think about it and sweetened the deal. 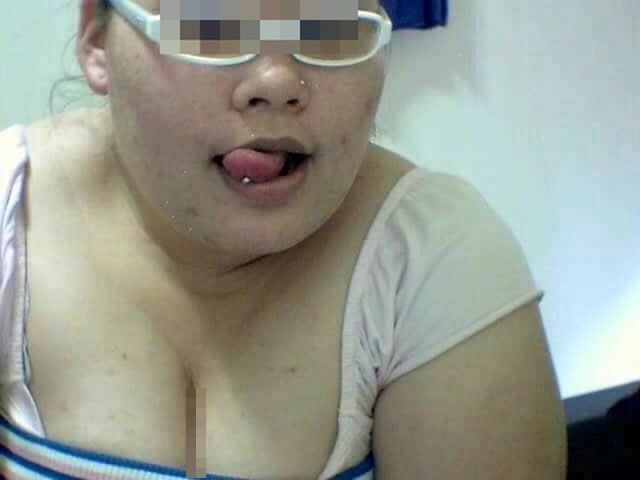 “I will only do it this one time and then you don’t have to pay rent for the whole year. Think about it! I will be at my house waiting for you,” she tried to persuade him. Maybe she had fallen in love with him! Apple Daily reports that the WeChat conversation circulated around on social media along with the landlady’s picture with several comments from netizens weighing in on the subject.

A few of them advised the young man to accept the offer and told him that he could switch off the lights. One of them said that it was worth it as the landlady wanted to exchange just one night with one year’s worth of rent. Another netizen commented that the young man might not be able to live through the whole night. Of course, there were people who suspected that this incident could be fake but you gotta admire the tenant who refused to sell his integrity even with such a huge offer!

Well, the landlady must have really liked her tenant to make such a generous offer! What would you do if you were in his shoes?

Also read: Handsome Man Almost Gets Kidnapped by Three Women After a Night Out Drinking 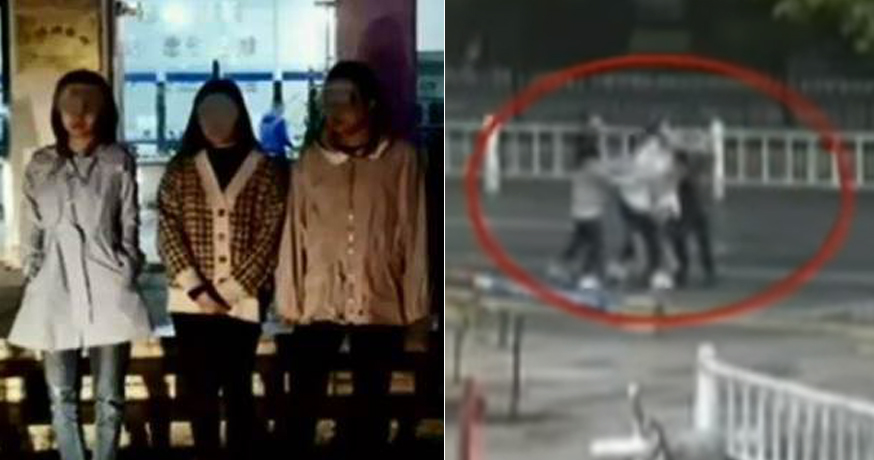