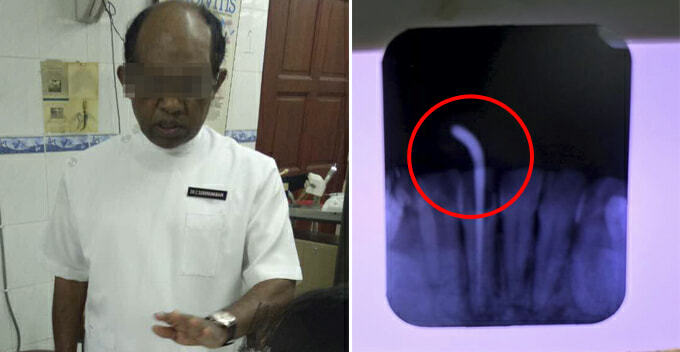 Getting braces can be a daunting experience because a stranger fiddling with your delicate teeth using tools can be rather unpleasant. Worse still, if anything goes wrong during or after the process, it’d take a lot of money and time to clean up the mess. 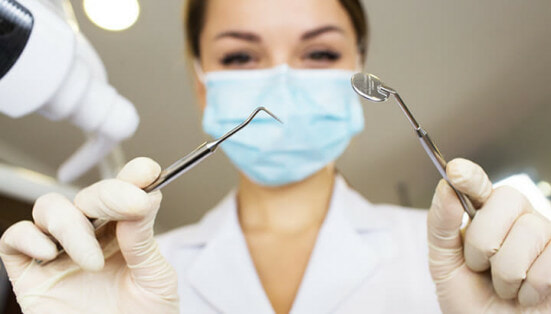 On December 22, a netizen named Jenny shared her appalling experience on Facebook of getting her braces at a dental clinic in Pandan Indah, Ampang. Apparently her teeth were originally quite perfect and not crooked at all; she went for it just because she wanted to slim down her face by altering the alignment of her teeth. 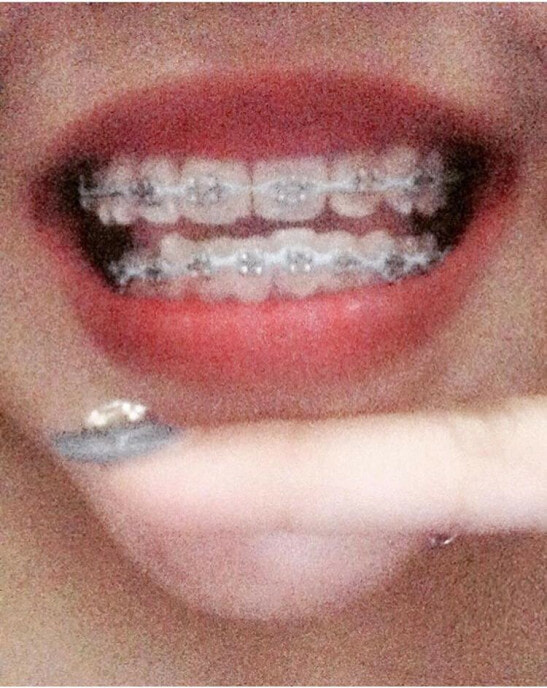 “After six months, the dentist told me that the braces is ready to be removed, so I settled all the payment.”

“But every time I go there for a follow-up, nobody removes it for me. This went on for over a year,” Jenny said.

Despite having made appointments before her visit, the clinic would miraculously close when she arrived. Slowly, her teeth became loose and misaligned, which the dentist promised to fix.

“While polishing my teeth, the tool got stuck in my teeth, and he forcefully yanked it out, which resulted in a cracked tooth. My lips were bleeding as well.”

“The crack reached the root of the tooth, thus causing bacterial infection there. The bacteria kept breeding inside and there’s pus coming out.”

Perhaps the most outrageous thing was that the dentist kept reassuring Jenny that everything would be fine and that bacterial infection is normal as it happens to everyone. No, everything is not fine! 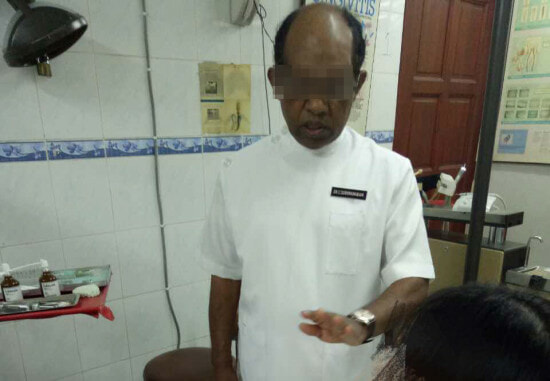 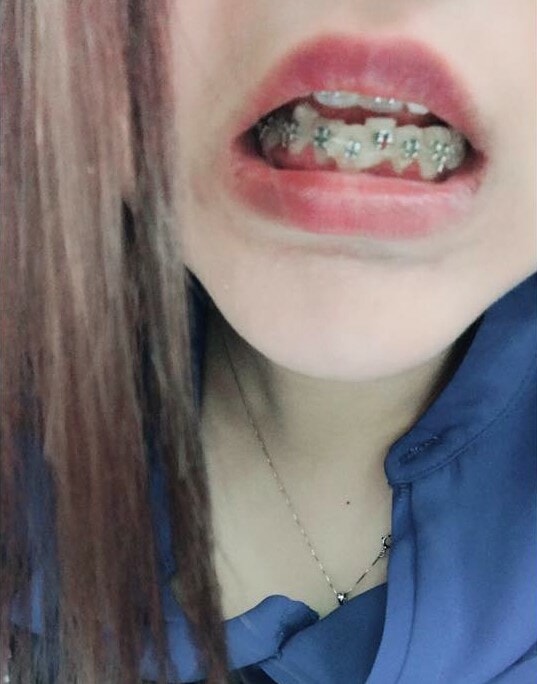 To get rid of the infection, the dentist gave her an injection, which caused her more pain. When she couldn’t take it anymore, she began looking for another dentist in Sunway.

“The doctor said the roots of my teeth have been damaged. All the teeth are now loose and I must undergo the root canal treatment.”

“After drilling a hole and clearing out the roots and nerve, a prosthesis was inserted into my gums.” 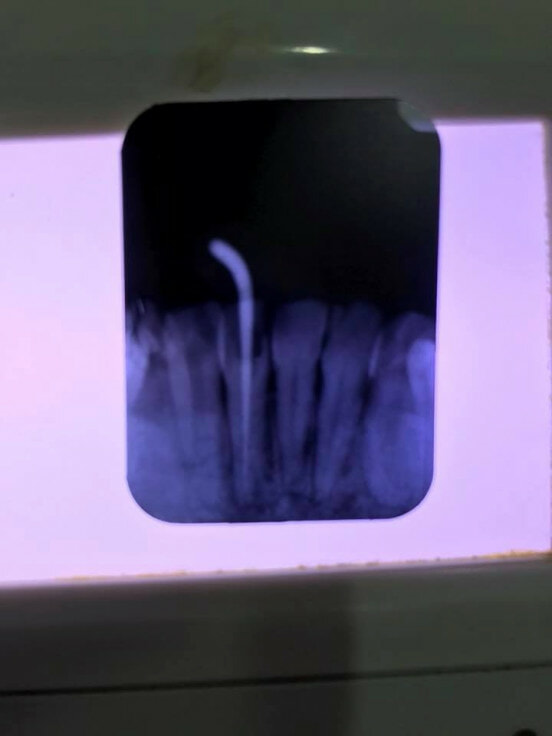 Besides having to deal with the excruciating pain, Jenny had to fork out extra money for the treatment and pus-removal procedure. She was also told that there is a good chance that the cracked tooth may loosen in five years’ time.

Jenny requested to have braces put on again but she was told to wait for at least a few months, as the previous dentist has severely weakened her teeth.

If you’d like to know the name of the clinic in question, read the original post here. 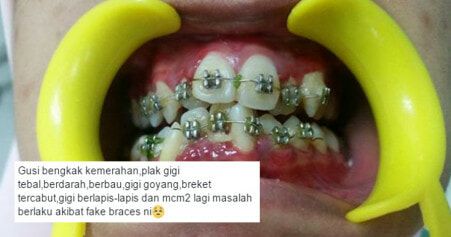