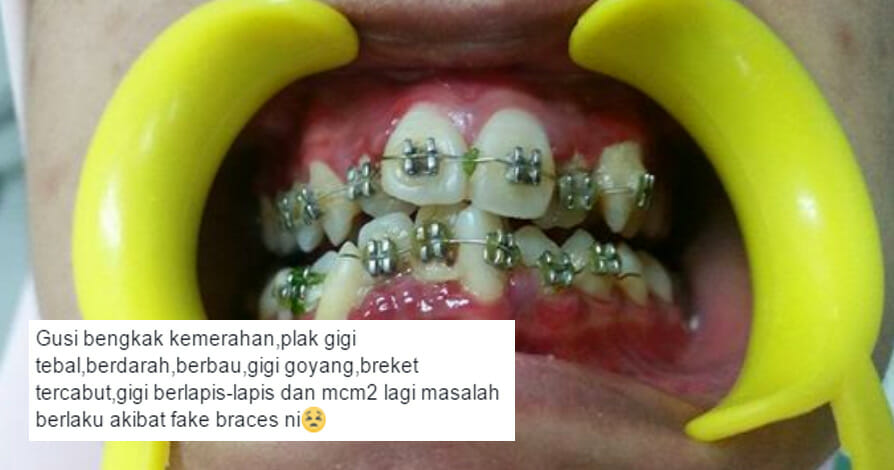 First there were fake eggs, now fake braces?! When will this nonsense end?

Earlier this week, a dentist took to Facebook to express the frustration and shock he experienced when he met with a patient recently.

In the post, the dentist explained that the patient came to him asking to remove his braces because they were very painful and uncomfortable. When the dentist examined his patient’s teeth, he was shocked at the state of them! 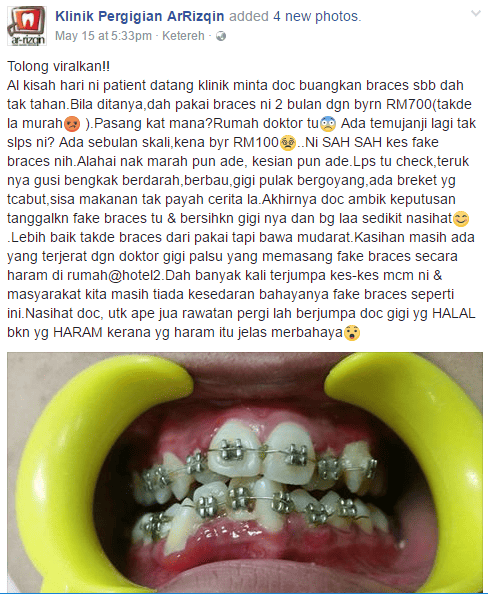 Apparently, the patient’s gums were smelly, inflamed and bleeding while some of his teeth were loose. On top of that, the brackets of the patient’s braces were broken and there were pieces of food stuck everywhere too.

What’s even more shocking was that the patient’s previous dentist had put on the fake braces in his home instead of a clinic.

The patient was even charged RM700 and he’s only been wearing the braces for two months!

The dentist ultimately decided to take off the patient’s braces, cleaned his teeth, and advised him accordingly. 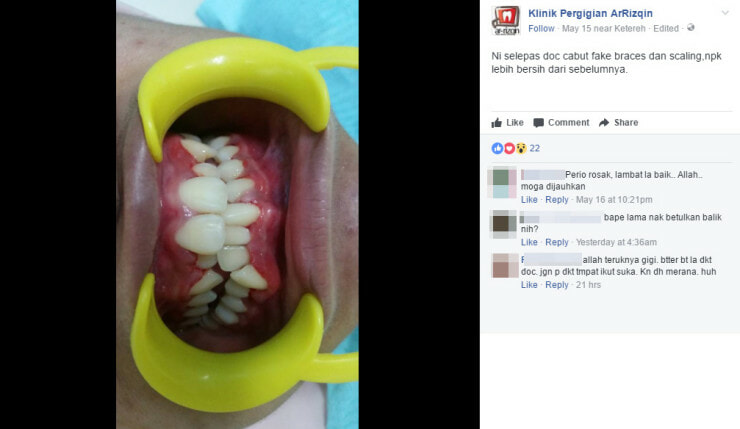 He then ended his post by advising everyone to go to proper dentists in clinics, instead of unscrupulous ones who perform dental procedures in hotel rooms and at home.

It’s shocking that people are still visiting these shady doctors and dentists! We hope people are more careful when choosing what specialist to visit in the future to avoid such horrible experiences like the one this patient had to go through.

Remember guys, don’t risk your health just to save a few bucks! 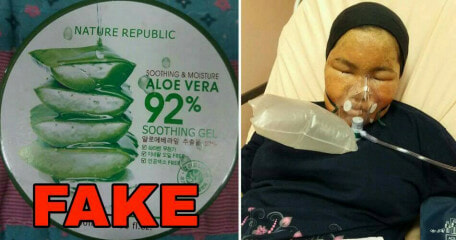