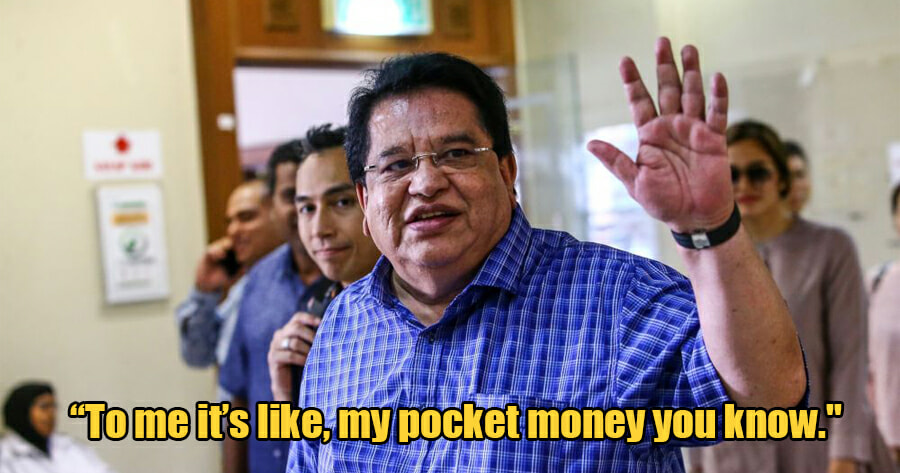 Malaysian politician Tengku Adnan is currently facing charges of corruption after he allegedly received a bribe of RM2 million from a businessman.

According to The Edge Markets, Tengku Adnan, also known as Ku Nan, said that RM2 million is not valuable to him as he deems it like “pocket money”.

He said this to the High Court today (5th March) when deputy public prosecutor (DPP) Julia Ibrahim asked him if the RM2 million was considered valuable to him. 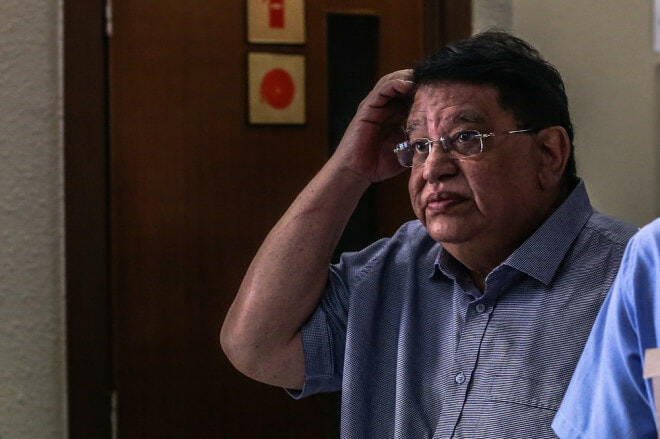 Here’s how the conversation went:

DPP: “Was the RM2 million valuable to you?”

DPP: “But it could be valuable to others?”

DPP: “I’m putting it to you that the RM2 million is used for your own purpose.”

He then he laughed and said, “You make me laugh, Puan Julia.”

This comes after he lashed out in court when his assets were declared to the public. 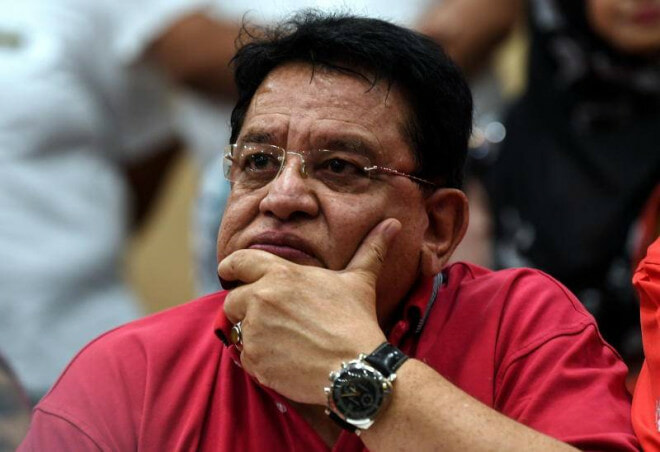 Before the trial proceedings, Ku Nan requested for the asset declarations to be heard in-camera – a private hearing with the judge in the absence of the public and reporters.

However, his request was rejected as his lawyer said that it was necessary to declare the assets to the public as well as to the Prime Minister.

It was after this revelation that Ku Nan became enraged in court and protested angrily at the need to have to declare his assets to the public. 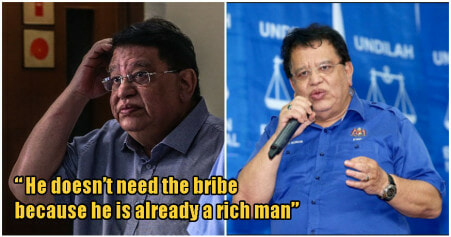