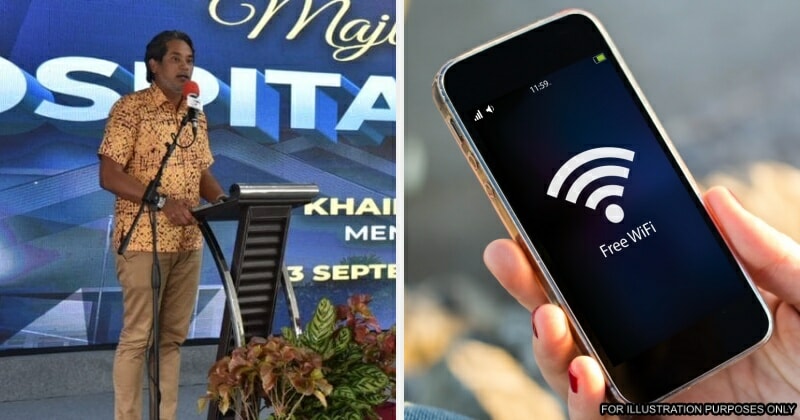 With the official launching of Hospital Rembau, the state of Negeri Sembilan now has 7 government hospitals in operation, which is one hospital for each of its districts. During the launching ceremony, the Health Minister shared several initiatives for Hospital Rembau, which includes free WiFi for its patients and visitors.

During his speech which can be viewed via MOH’s official Facebook page here, Khairy shared how in a lot of public hospitals, the cell network signal is weak which makes it hard for visitors and patients to communicate with their families from the hospital. Hence, MOH has decided to exert this free WiFi initiative for the benefit of the rakyat.

He then jokingly said that after this free WiFi implementation, the people no longer have to climb a tree or go outside of the hospital in search of a cell network signal. Furthermore, Khairy also reminded people to not misuse the free WiFi facilities to do things such as watch Netflix.

So, what do you guys think of this initiative by MOH? Share your thoughts with us in the comments! 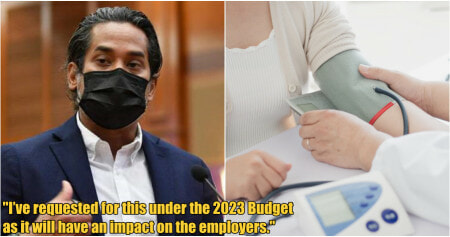