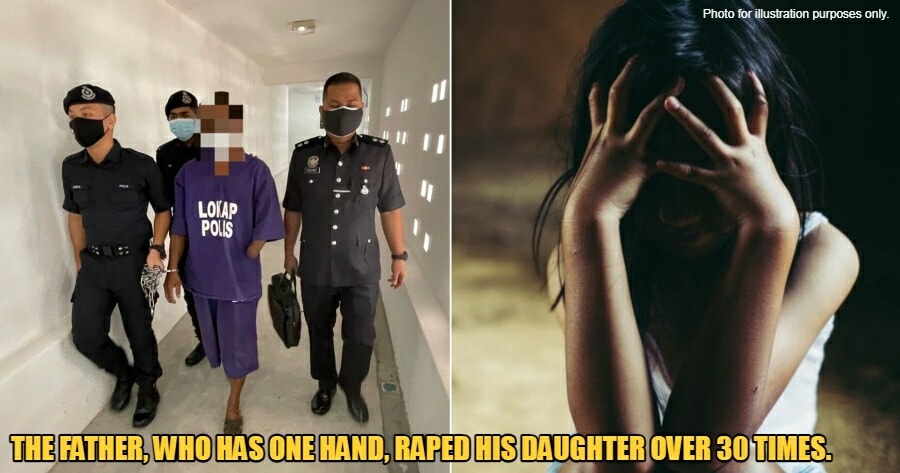 A hawker was sentenced to 15 years in prison and 10 lashes at the Sessions Court in Kota Bharu, Kelantan, for raping his disabled 16-year-old child.

Based on a report by Berita Harian, the 50-year-old man pleaded guilty after the charge was read out by an interpreter before Judge Ahmad Bazli Bahruddin.

According to the charge, the accused allegedly raped his daughter when such interactions with her are not permitted under the law, religious law, customs or by marrying her.

The offence was apparently committed in a room of a house in Kuala Krai, at around 11.59pm, 18 August. 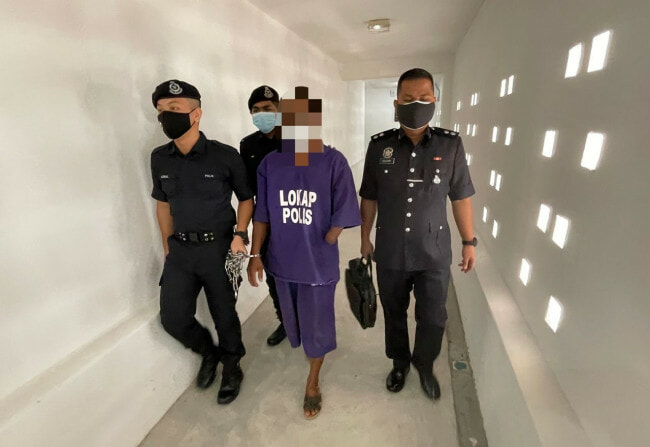 The accused was charged under Section 376 (3) of the Penal Code, which carries a jail term of eight to 30 years and 10 lashes if convicted.

Based on the facts of the case, the victim who could not move both her legs shared that she was raped by the accused in March of 2017, which was a week after the death of her stepmother.

Since then, the victim said she was frequently raped by her father, with incidents amounting to more than 30 times in her bedroom.

The investigation also showed that there was a video recording of the accused raping the victim, which the teenager recorded through her mobile phone. The video clearly shows that the incident was non-consensual.

Investigations also found that there were traces of old tears in the victim’s genitals.

While the prosecution was handled by Deputy Public Prosecutor Abu Arsalnaa Zainal Abidin, the accused was not represented by a lawyer.

Abu Arsalnaa had asked the court to give appropriate punishment to the accused as a lesson to those who are willing to commit such heinous crimes against their children, or in this case, a child who is also physically disabled.

“The accused should have protected his child, not commit a heinous act against the teenager,” Abu Arsalnaa shared. 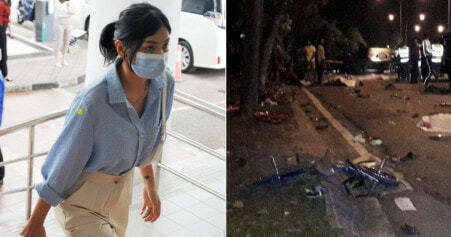