While the world is still battling Covid-19, the sudden outbreak of monkeypox has caused a lot of stress to people around the globe.

Following the news that the WHO has officially declared monkeypox a global emergency, it is unfortunate to see that human-to-pet transmissions are also possible. 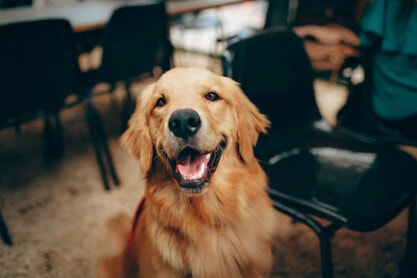 According to CNN, it was reported that the first possible case of human to pet transmission of Monkeypox happened in France.

The 2 male owners of the pet were reported to have caught the Monkeypox virus and according to them, the dog has been sleeping in the same bed as them. 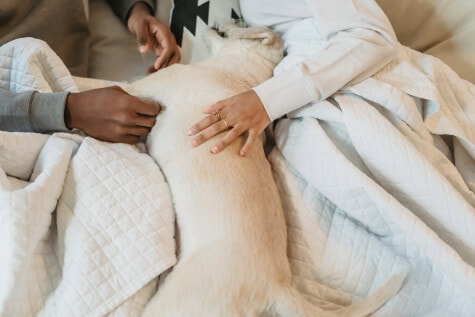 12 days later, their dog began showing symptoms (mucosal lesions forming on its body). The dog was sent to get a monkeypox test done and the results came back positive.

The men have reported that the dog was isolated from other humans and animals since they’ve tested positive (12 days before the dog was showing symptoms).

As of now, experts have said that the transmission could be due to close contact or spread through the air. Medical experts are advising all pet parents to keep their pets safe by:

Stay safe out there fellow netizens!

Also read: “This disease doesn’t discriminate.”- M’sians Share Their Thoughts On Monkeypox As A ‘Gay Disease’ 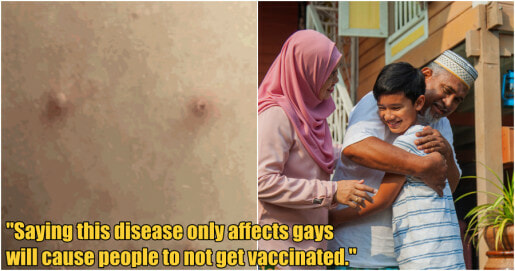