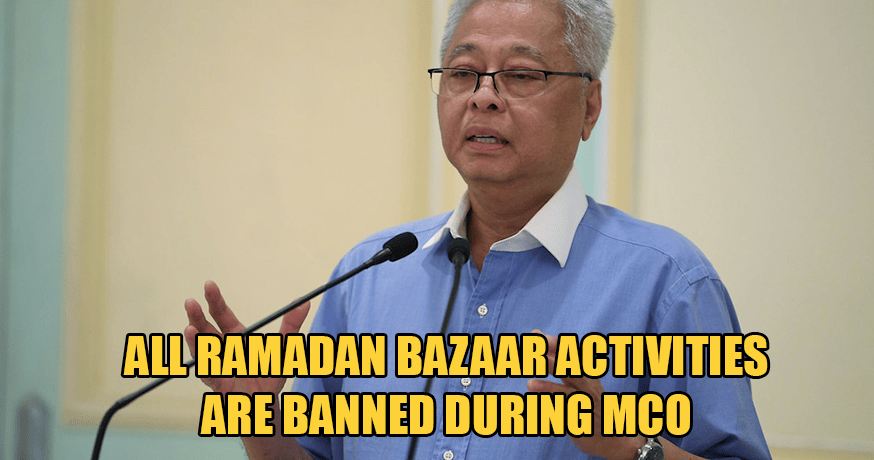 In his latest televised speech addressing the nation, Malaysian Defence Minister Ismail Sabri Yaakob, has officially announced that all Ramadan Bazaar activities, including the initially planned E-Bazaar initiative, will be prohibited nationwide for the duration of the Movement Control Order period. This includes any drive-thru, order & collect, as well as pack & pick E-Bazaars that were initially proposed as alternatives to traditional Ramadan Bazaars.

The decision was made after a special Cabinet meeting was held to discuss on the matter, with the reason being that any Ramadan Bazaars organised, regardless of alternative, may pose a significant risk of spreading the Covid-19 infection. 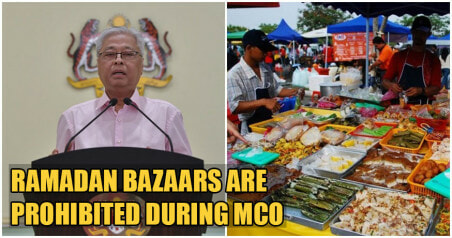