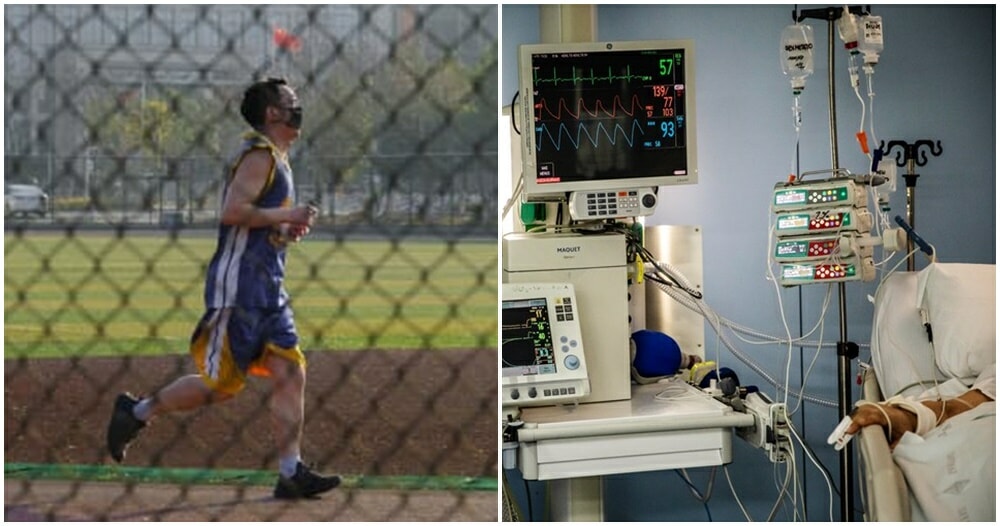 While everyone should follow the rules of safe social distancing when doing outdoor exercise, wearing masks is NOT one of those rules. 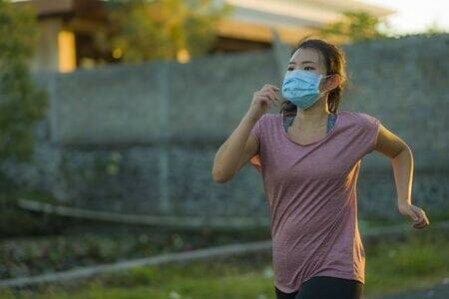 Recently, a Chinese jogger had to undergo surgery after his lung collapsed when he ran 4KM with a protective mask on. According to FOX News, the 26-year-old man was admitted to Wuhan Central Hospital immediately as he suffered chest pain and shortness of breath. After doctors examined him, they discovered that his left lung had been compressed by 90% and his heart moved to the right side of his body!

The man reportedly had his run cut short after he experienced difficulty in breathing. He walked the rest of the way home but his family drove him to the hospital when his condition worsened. 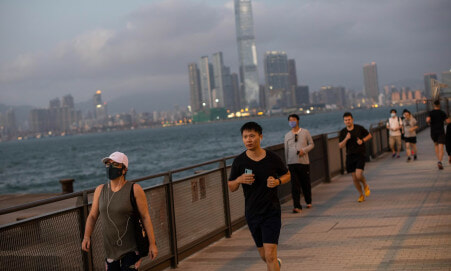 A collapsed lung is also known as a pneumothorax. This typically occurs when air leaks outside the lung. Thankfully, the patient emerged from surgery in a stable condition. Following a statement posted on Weibo by the Wuhan Hospital, officials say the near life-threatening situation was caused by the jogger wearing a mask while running.

The man had started running 14 days ago but slowly increased the distance of his run with every outing. He reportedly wore a mask each time as a preventive measure to protect himself from Covid-19.

So if you’re planning on heading out for some exercise, do take note: Avoiding crowded places and maintaining social distance is enough. You don’t have to wear a mask.