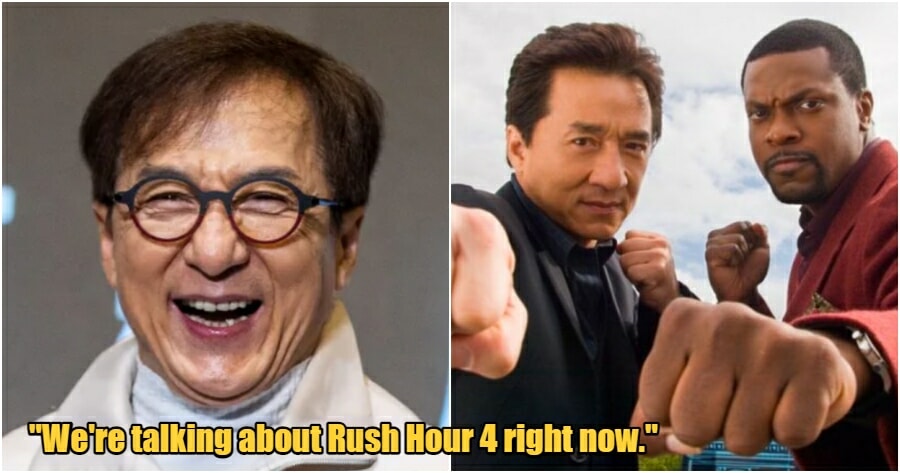 Jackie Chan needs no introduction as he is widely known for his numerous action films, starting as a stuntman in the early 70s, and later as the lead action star since the late 70s. One of his most iconic roles is definitely Inspector Lee from the Rush Hour movie series.

A sequel was reportedly in talks after the 3rd one. But, it’s been more than a decade of mere rumors. However, Jackie Chan himself has finally confirmed that Rush Hour 4 is in production! 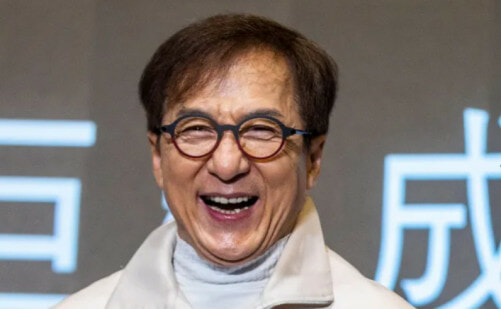 15 years after the 3rd movie, the wheels are finally in motion for the long-overdue sequel!

The 68-year-old action star, who was in Saudi Arabia recently for the Red Sea International Film Festival spoke about his film career and upcoming projects, where he told the crowds: 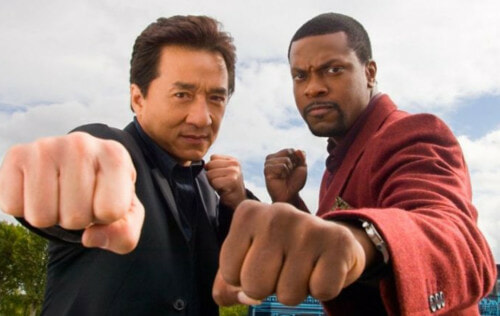 Rush Hour is not Rush Hour without the iconic duo, and Jackie Chan is not the only one returning for the movie franchise. At the time of writing, Chris Tucker, who plays Agent Carter alongside Jackie’s Inspector Lee is also set to return in the sequel.

According to IGN Southeast Asia, Chris Tucker said plans for a 4th movie have been in talks since 2018.

“It’s happening. This is gonna be the rush of all rushes. Jackie is ready and we want to do this so that people don’t ever forget it.” 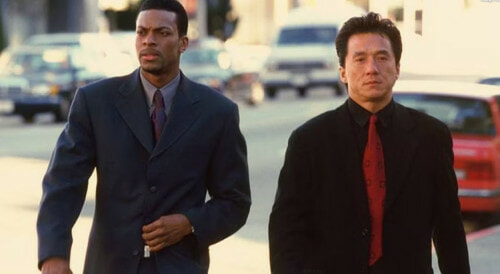 As the movie is still in its early stage of production, very little is known about the cast, the plot, and who will helm the movie.

Brett Ratner, who directed the original Rush Hour is not likely to return due to his sexual misconduct which prompted the movie studio to ditch him, and they have not worked together ever since, as reported by Collider.

However, Jackie recalled that he thought that the first movie would flop and underperform in the box office, but he was shocked to find out that the movie gained grossed USD700 million in the first week alone!

For now, Rush Hour 4 has its original duo leads, but the question of who will direct the film remains to be seen. A Rush Hour TV series was broadcasted in 2016 but the short-lived series was canceled after only one season. 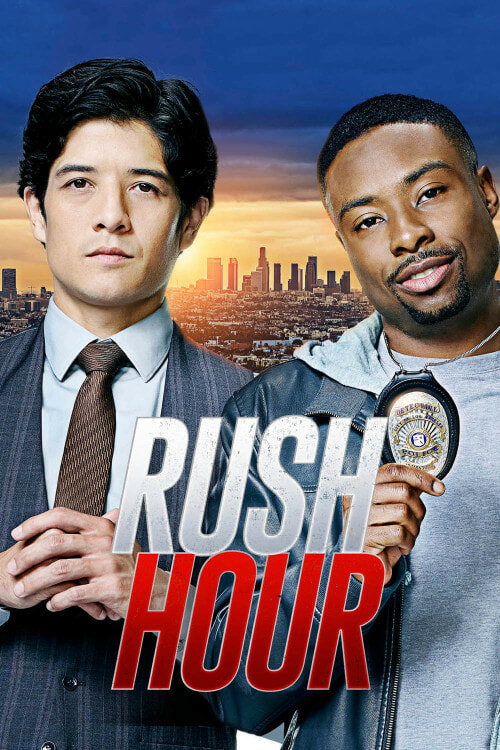 During the film festival, despite confirming his return for Rush Hour 4, Jackie promised more appearances in romance films and fewer action movies. Regardless, we’re truly excited that the martial artist is still kicking ass despite his age!

Are you excited about his return in the long-overdue sequel?