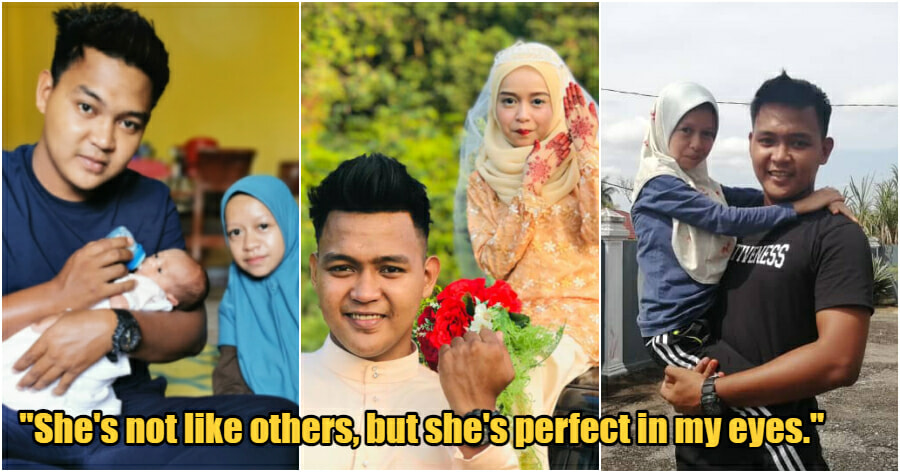 “Love knows no bounds. It has a sole intention of bringing people to a time called forever – Unknown”

For Syakila Norazma Amira, she knew she met her soulmate when they both decided to tie the knot after almost a year of dating. The sweetest thing is that her husband accepts her completely for the way she is, including her physical appearance. Standing at only 118cm (approximately 3.8 feet), Syakila had successfully given birth to a baby boy on 25 January in Hospital Sultanah Nur Zahirah, Terengganu. 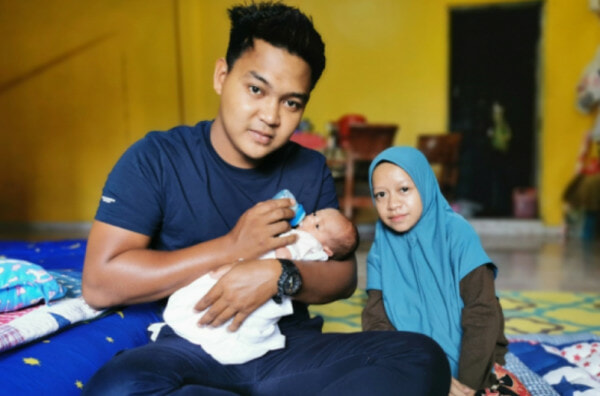 For Syakila herself, the pregnancy is a huge surprise as she did not expect to have the opportunity to have a baby due to her different physical growth.

“I’m so lucky as I did not have any difficulties during my pregnancy and when I was giving birth, except that I needed more supervision,” she revealed.

Prior to the pregnancy, she had received lots of comments from people saying that she may not be able to have a baby due to her physical growth. All she did was have faith in herself and fate until the good news came to her. As of now, Syakila, who is 28-years old, is taken care of by her mother-in-law. 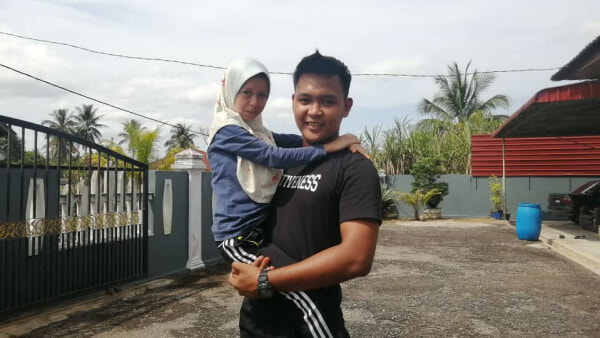 She’s perfect in every way

She met her husband, Muhammad Azri Zaidi, who is 8 years younger than her through mobile gaming, PUBG during Ramadhan 2020, before they married each other on 18 March 2o21. Azri revealed that his wife’s personality and confidence pulled him towards her. The best part is Azri has never looked at her physical size as a flaw. 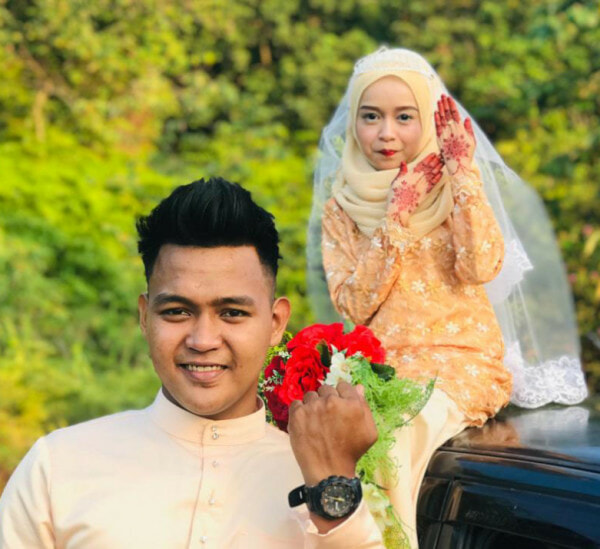 “She’s not like others, but she’s perfect in my eyes. We fill each other’s voids and I often just ignore what people have to say about us, as long as we’re both happy,” he expressed.

Syakila also said that she can feel her husband’s sincerity as he has never spoken ill about her physical appearance, which shows his maturity, despite the age gap between the couple. Not only that, but Azri’s family also accepted Syakila completely for the way she is.

To have someone who completely accepts you for the way you are physically and emotionally is one of the luxuries that not everyone can afford to have now. We hope the couple live happily ever after! 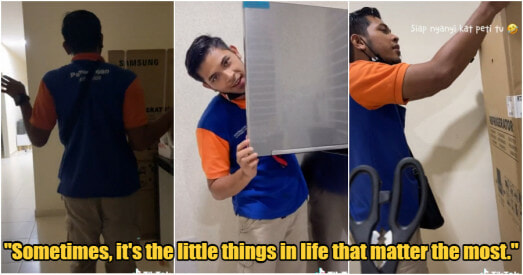