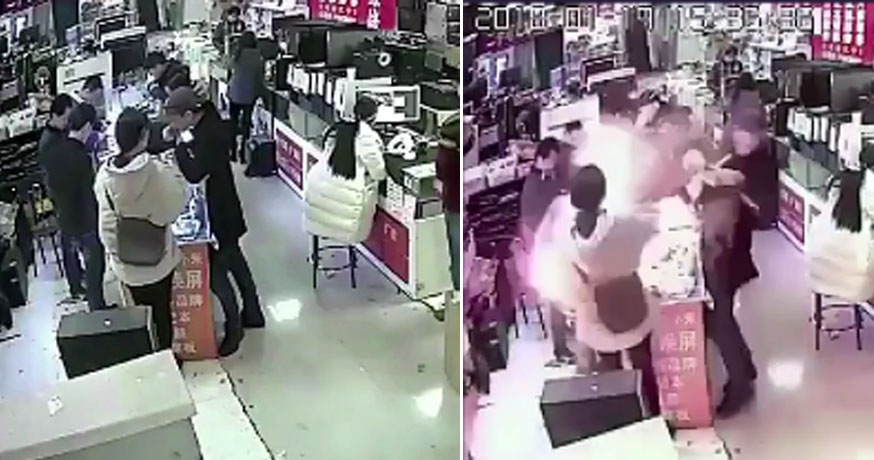 Recently, Apple landed itself in hot soup when they confessed to deliberately slowing down older iPhone models such as iPhone 6 and iPhone 7, which lead to numerous criticism and lawsuits from their loyal consumers. To compensate for the backlash received, Apple then announced that consumers will have the option to get their iPhone’s battery replaced at a discounted price. Though rumour has it that it could take up to a week!

Of late, cases of iPhone battery explosions are not uncommon in other foreign countries, which are reportedly caused by incompetent technicians.

Recently in China, another case of an exploding iPhone battery blew up (no pun intended) in the news. However, this time, it is reportedly not due to unprofessional technicians. Then what caused it?

According to Oriental Daily, a CCTV recording in a computer store has been circulating online since January 19. In the video clip, a young man appears at the sales counter, wanting to get his old iPhone battery replaced. 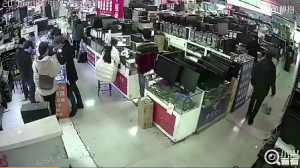 After getting his battery replaced, he wanted to verify the authenticity of the battery; however, he had interesting way of doing so – by biting the battery. Yes, he actually put it in his mouth and bit the battery with his own teeth!

Just as he removed the battery from his mouth, the replacement battery immediately burst into a ball of flame, sending other store occupants scrambling away from the explosion. Thankfully, no one was injured. Thankfully, the man managed to get the battery out of his mouth just in time as well! 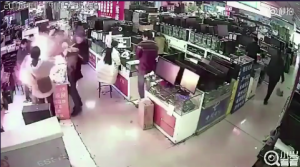 Needless to say, the man’s rather peculiar act garnered the attention of many Chinese netizens, who took to social media to express their dismay over the incident. 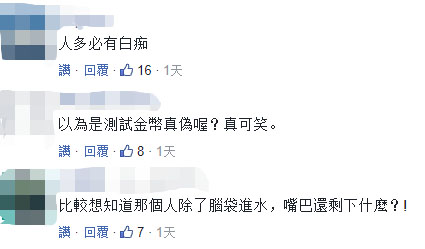 Most mocked him for trying to authenticate a genuine battery in a non-conventional method. They said, “There will always be an idiot”, “Did you think that you’re testing gold coins? Really funny” and “I’d like to know, besides having a brain filled with water and a mouth, what else is there left in him?”

Check out the full video below to see the explosion:

Sure, everyone appreciates a good discount, but when it comes to electronic matters, safety always comes first!

Also read: 3 Things You Should Take Note of Before Getting Your iPhone Battery Replaced 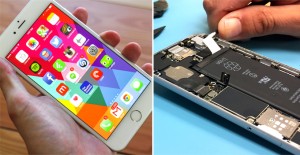