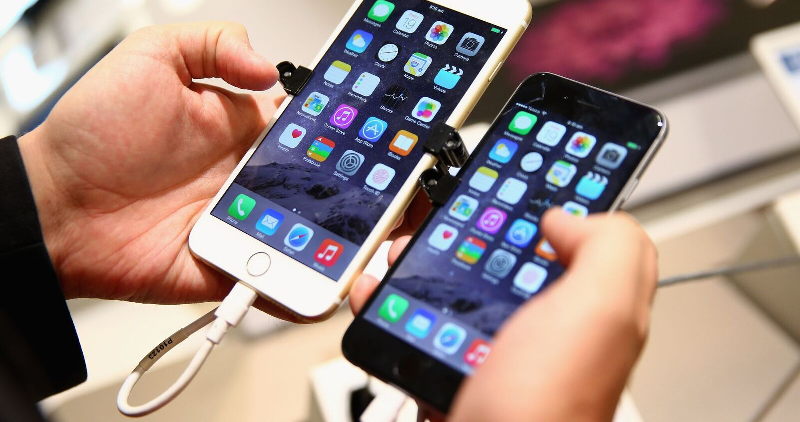 You may have heard the news a few days ago about Apple basically confirming what the conspiracy theorists have suspected all along – that they are intentionally slowing down the performance of older iPhones. 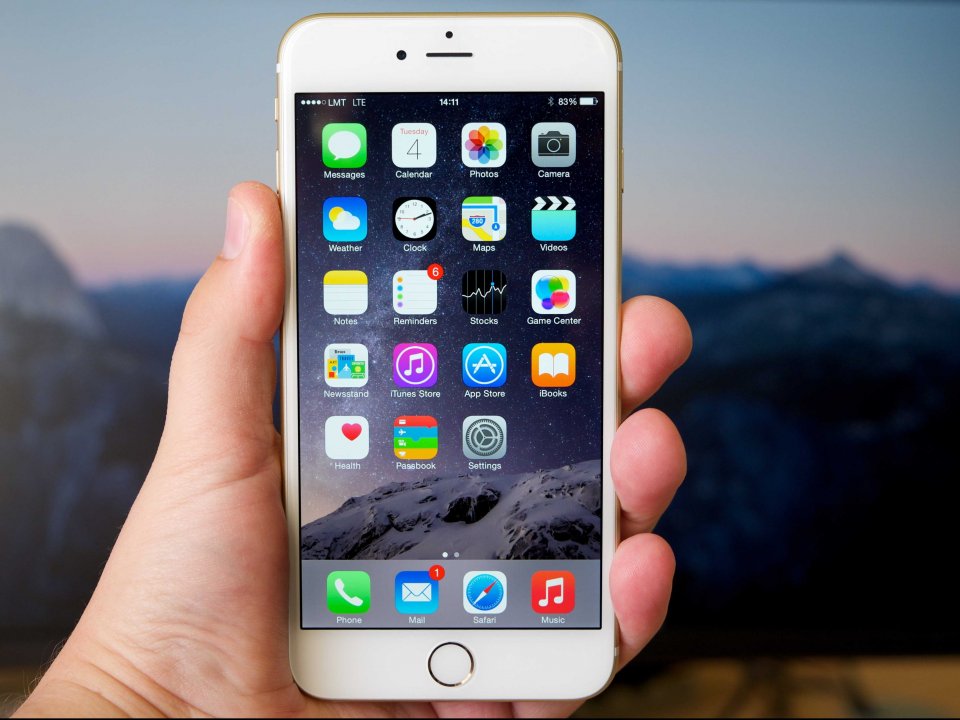 The Verge reported on this issue as certain people suspected that they are making the old phones run slower because they want to force users to upgrade to newer models. Are they really?

Well, the answer is no, but it isn’t as simple as you think. They are slowing old models down because they want to smooth out issues of iPhones shutting down as newer updates require more power and older batteries cannot handle it. 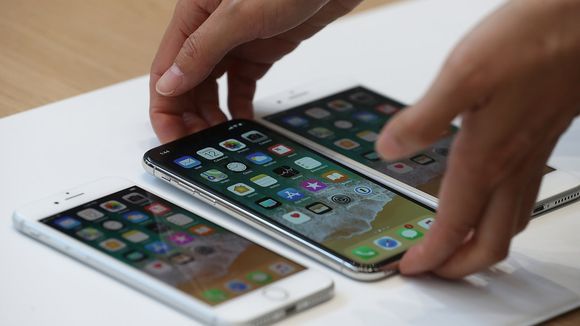 In a statement to Tech Crunch, Apple said, “Our goal is to deliver the best experience for customers, which includes overall performance and prolonging the life of their devices. Lithium-ion batteries become less capable of supplying peak current demands when in cold conditions, have a low battery charge or, as they age over time. This can result in the device unexpectedly shutting down to protect its electronic components.”

“Last year we released a feature for iPhone 6, iPhone 6s and iPhone SE to smooth out the instantaneous peaks only when needed to prevent the device from unexpectedly shutting down during these conditions. We’ve now extended that feature to iPhone 7 with iOS 11.2, and plan to add support for other products in the future.” 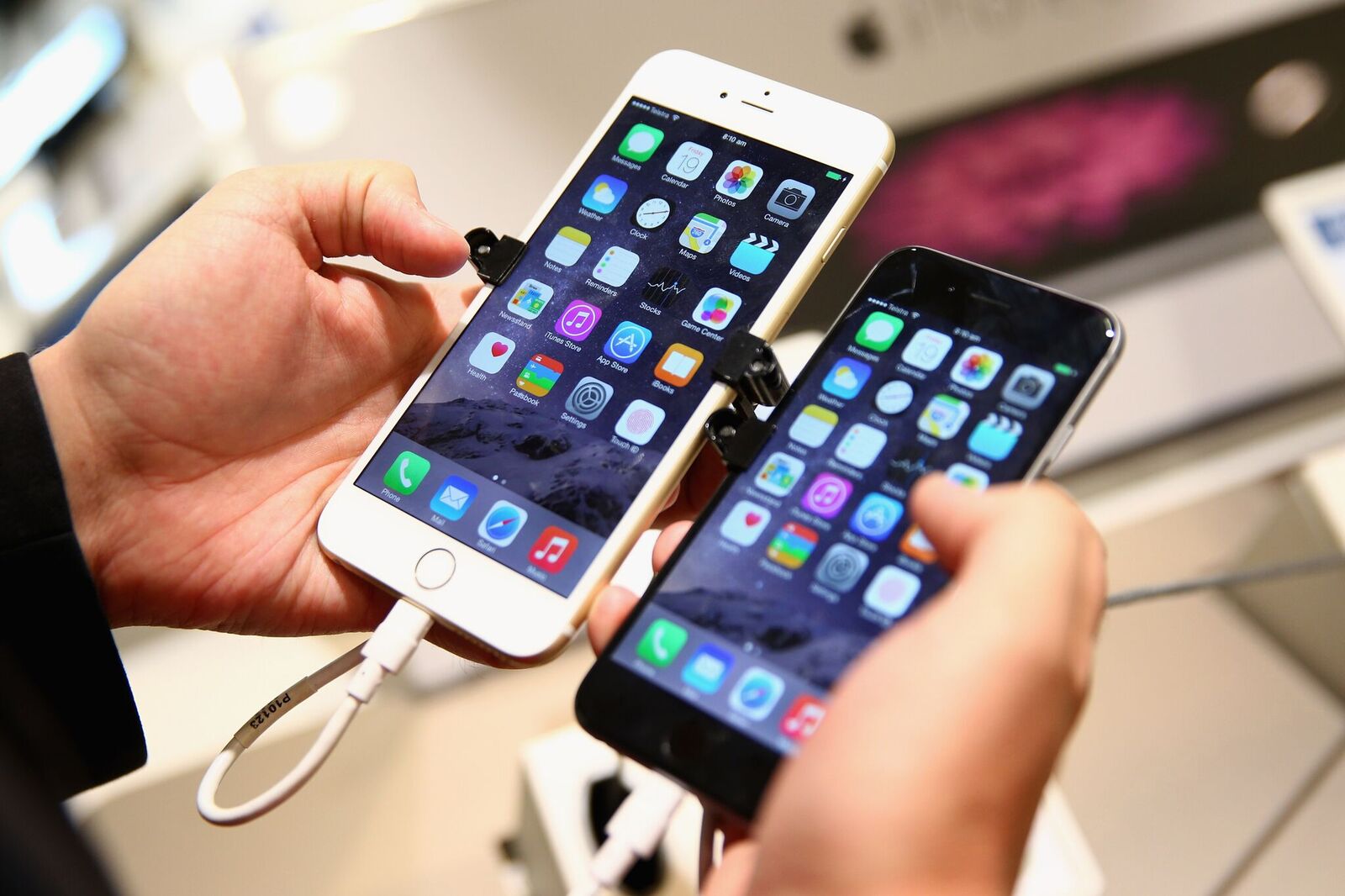 While it is not actually a conspiracy theory, they haven’t been transparent about this issue and people who have been experiencing lagging iPhones are often frustrated with the slow performance. This pushes them to think that they should upgrade their device, when a simple battery replacement would do the trick. But it is notoriously hard for people to change iPhones’ batteries themselves!

This revelation caused an uproar among iPhone users and some angry users have actually decided to file a lawsuit against Apple, according to CNBC. On Thursday, December 21, Stefan Bogdanovich and Dakota Speas, residents of California brought a class action lawsuit against Apple. 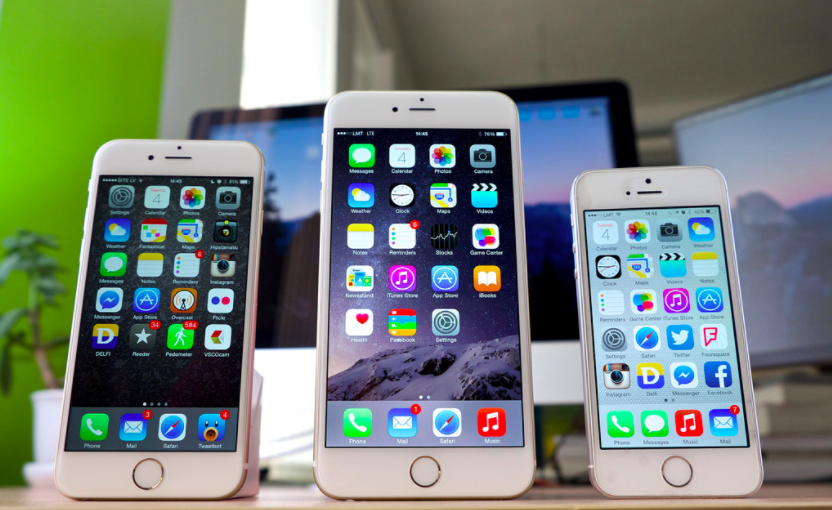 In the lawsuit, both of them who are using the iPhone 7 said that “Apple never requested consent from them to slow down their iPhones and they suffered interferences to their iPhone usage due to the intentional slowdowns.”

They are suing Apple for compensation as this action has caused them “economic damages and other harm for which they are entitled to compensation.” They also want to get the case certified to cover all people in the United States who owned an Apple phone older than the iPhone 8. 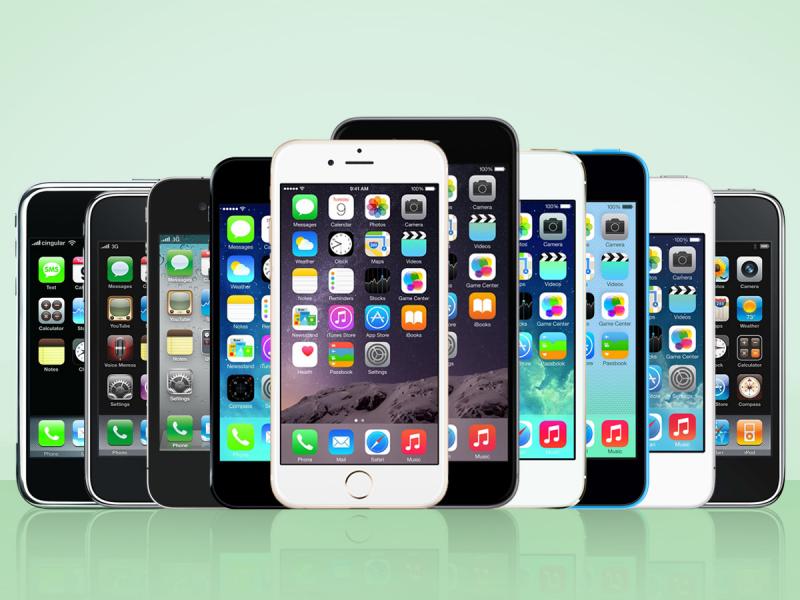 There have been no comments from Apple about this currently.

Well, at least we know now that if your iPhone is laggy, try changing the battery first which is considerably cheaper than upgrading to a new model! 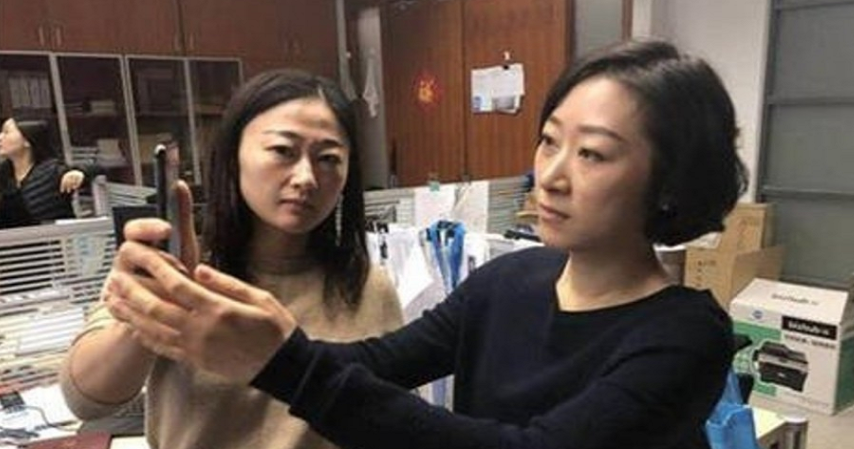