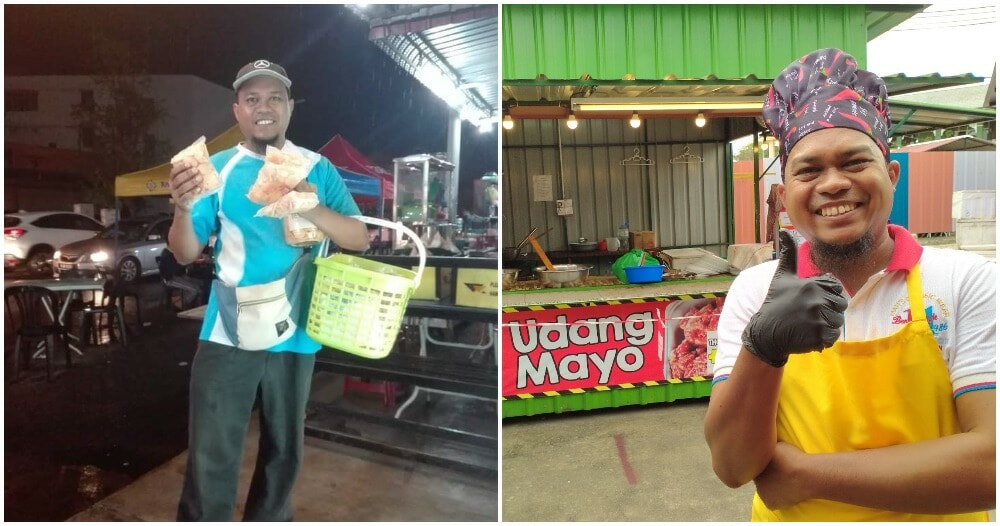 Do you know who we should NEVER shame? Those who are hustling every day on a daily basis to make ends meet and achieve their dreams. As long as their job is legal and safe, who are we to decide if the job is “worthy”?

Dinie Shazwi is a hustler himself who many of us might have seen. Has this happened to you? You’re enjoying a nice meal out with your family at a nice restaurant and out of nowhere, you hear this voice, “Bro, can you buy a packet of keropok from me?”

It’s normal for us to feel annoyed but we should consider what’s going on in the seller’s mind as well. Dinie shared his story in the Facebook group, Penduduk Sungai Petani, mainly apologising to them for disturbing them during their meals. 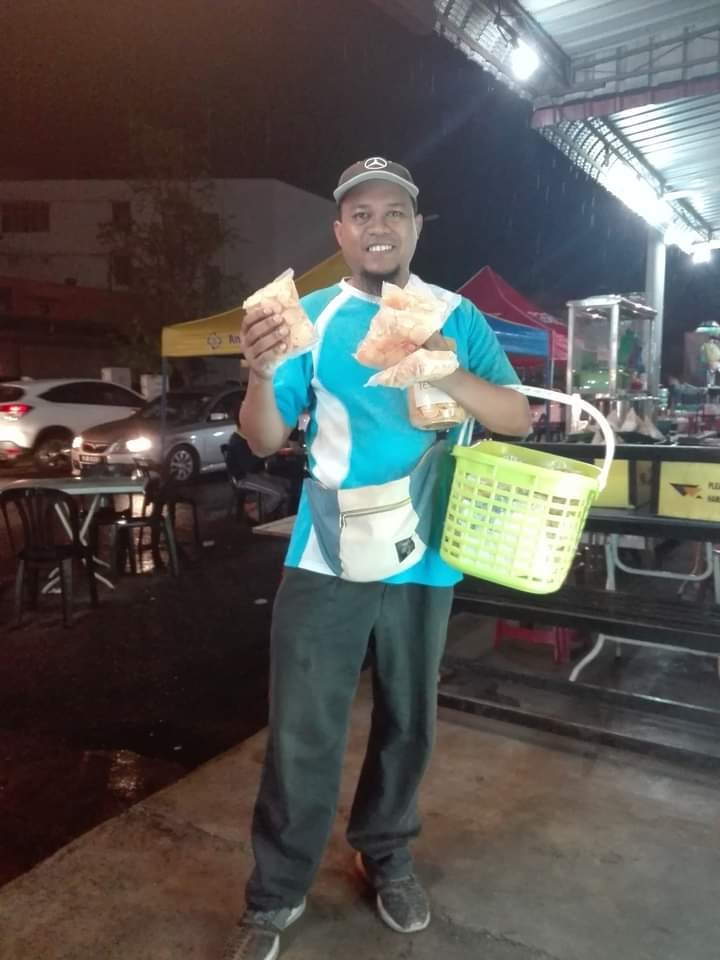 He added about how some bought his keropok even though they were uncomfortable with his presence while some chased him away and cursed at him. However, at the same time, there were also some who supported him and told him to keep the change after buying his products.

As the saying goes, hard work doesn’t go to waste, in two years, after toiling, Dinie managed to save up some money to start his own stall, Udang Mayo.

“Knowledge, experience, motivation and enthusiasm. All this I got from the street selling crackers table to table.” 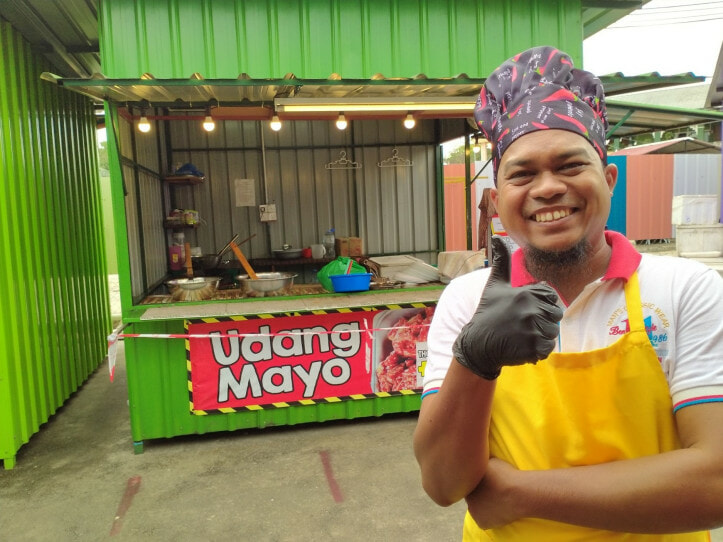 He ended his post by thanking those who helped him during his down days. This included the shop owners where he sold his keropok and also his customers. “I promise to work hard until I succeed at an even higher level,” he said.

If you’re currently residing in Sungai Petani, make sure to visit Dinie’s stall at Garden Station Food Court where he operates from 5pm to 11.30pm.

There’s nothing to do but to #sapotlokal especially since we know the hardwork that went behind this entrepreneur’s struggle to make something of himself. We wish the best of luck to Dinie who serves as a reminder for all of us that there’s no short cut to success.

Also read: Covid Didn’t Stop These Two Teachers & Besties From Opening A Business Together and They ‘Nailed It!’ 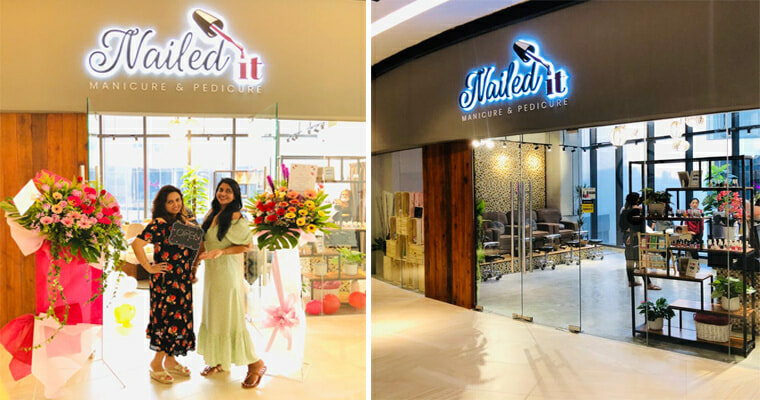