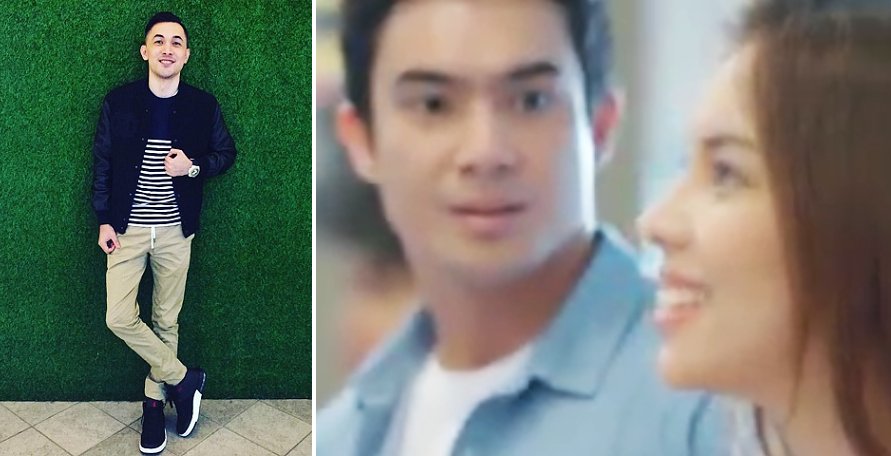 How many of us can relate to meeting the love of your life but unfortunately, that person doesn’t feel the same way?

Martin Cervantes from Philippines remembers vividly in a Facebook post how he met his best friend Christine when they were in Grade 5. The pair started off as bus mates and neighbours, and were even each other’s Junior Prom dates.

“I remember getting a threat from one of her suitors to keep away in my school bus before going home. She had a lot of them, and I just pretty much stuck by her just because.”

Over the years, he witnessed Christine going through heartbreak after heartbreak while he was just waiting at the sidelines for a chance to love her.

“I remember the words I used for her when I asked if she could be my girlfriend. I told her, ‘You’ve been through a lot, I don’t know why you’ve never given me the chance.'” he said. 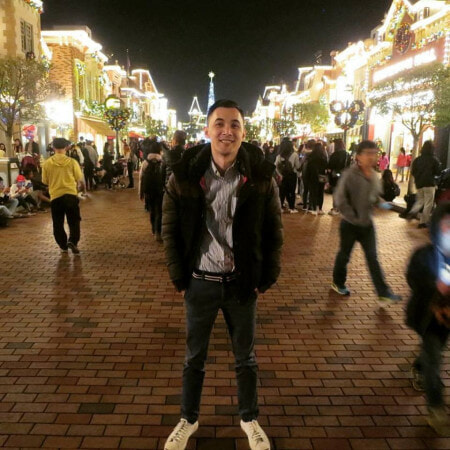 “We became a couple but she broke up with me through a text message. It was a bad break-up,” Cervantes recalled. Their relationship lasted about a year.

Time heals all wounds, and they mended their bond to become friends again.

“We reconnected after a few years. I had my life and she had hers, the guy is good, taking care of her really well. I was happy for her,” he said, according to ABS-CBN News.

Christine also asked him to be the commentator on her wedding day which he gamely agreed.

On her big day, Cervantes was doing fine when he suddenly saw Christine in her wedding finery.

“I was by the mic when I finally saw her given to the man she was about to marry, I had the best view of her and then it hit me, I turned away from it and wiped a few tears, I didn’t know why that was happening. I thought I was okay, I gamely accepted the role in her wedding but I knew at that moment it was part regret but a bigger part was sincere happiness since she was going to a good man who would take care of her and the rest as you know is history,” he said. 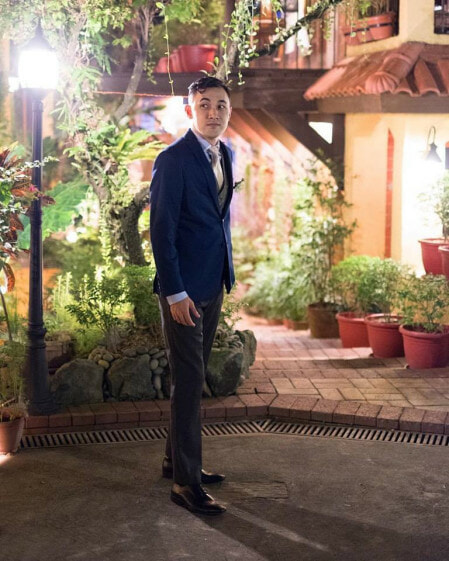 He bravely soldiered on with his duties, due to his unconditional love for his best friend. “I had to get myself together, holding it in the whole time. But I was very happy for her, happy that she’s happy with the man, a better man she ended up with,” said Cervantes.

They are still very much a fixture in each other’s lives, and are included in each other’s milestones. He is still looking his life partner and is hopeful that he will find one.

“But here I am, still single, but knowing full well life has someone special waiting for me. I’ve said it year in and year out every Valentines – that just like a regular Jollibee customer – I AM WILLING TO WAIT, and wait I shall.” 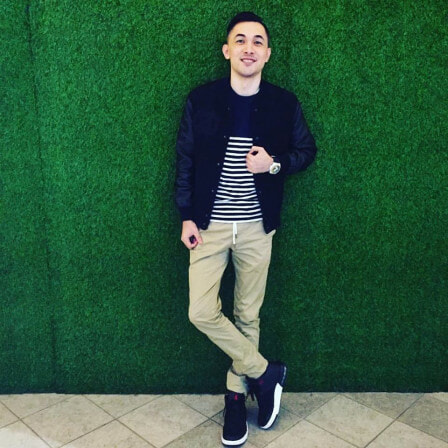 His Jollibee reference was for the recent viral Jollibee ad that caused many netizens to shed tears. It explains to heartbreak a lot ‘friendzoned’ guys and girls have to go through.

The video is called “Vow” and quickly went viral when released on Thursday. Martin Cervantes watched the video ad which he felt was literally telling his life story and brought back bittersweet memories of the time he thought he met the love of his life but he had to let her go, which prompted him to write the Facebook post.

“Life offers us countless situations where we don’t get our happy ending, this is after all not a fairy tale.

But he explains that he is still optimistic towards life.

“I will try my best to continue to push for a love that will never ask for anything in return because in the rules of life and love… we are not given a good life/love or bad life/love, we are just given a life, and we at most times are given love, it is truly up to us to make it GOOD or BAD.”